The largest A-share IPO in the past ten years!China Mobile IPO plans to raise 56 billion, three major operators gather in A shares_China Telecom

On the evening of November 4, the official website of the China Securities Regulatory Commission disclosed that, according to the announcement of the audit results of the 119th meeting of the 18th Issuance Examination Committee in 2021, China Mobile Co., Ltd. (hereinafter referred to as “China Mobile”) was approved.

The prospectus shows that China Mobile plans to publicly issue no more than 965 million RMB shares and are listed on the main board of the Shanghai Stock Exchange. The issuance ratio does not exceed 4.50% of the total share capital after the issuance, and it plans to raise 56 billion yuan. It is understood that this fundraising scale not only surpassed China Telecom, which was listed two months ago (its fundraising amount exceeded 54 billion yuan), but also broke the record of the largest A-share IPO in the past decade.

According to reports, in this issuance, China Mobile will use half of the raised funds for the 5G boutique network construction project. The total investment of the project is 98.3 billion yuan. It is planned to invest 28 billion yuan in raised funds, and it is planned for two years from 2021 to 2022. No less than 500,000 new 5G base stations will be built within the time period, and the 5G SA core network and network cloud resource pool will be built to meet the business needs of 350 million 5G SA users and the needs of 20 million industry users.

Fu Liang, an analyst in the telecommunications industry, believes that China Mobile is not short of money. The purpose of its listing is not to raise funds, but to share the company’s development benefits with users, which is conducive to enhancing domestic understanding of its business.

As a “big Mac” in the industry, China Mobile is the largest telecommunications operator in China, as well as a world-class telecommunications operator with the largest global network and customer scale, leading profitability, and top market value rankings. Previously, China Mobile had been listed on the Hong Kong stock market. As of the close of Hong Kong stocks on November 5, China Mobile’s stock price was 48.70 Hong Kong dollars per share, with a total market value of 997.2 billion Hong Kong dollars.

At the 2021 China Mobile Global Partner Conference held on November 2, Yang Jie, Chairman of China Mobile, stated that China Mobile will anchor the target positioning of a world-class information service technology innovation company and focus on “digital intelligence transformation and high-quality development.” The main line, the system builds a new information infrastructure focusing on 5G, computing power networks, and smart middle stations. The three are integrated, interoperable, and coordinated to advance together to form a new information service system of “connection + computing power + capability”, which promotes the efficient convergence, flow and sharing of resources and elements, and promotes the realization of ubiquitous network and ubiquitous computing power. Intelligence is all-encompassing. 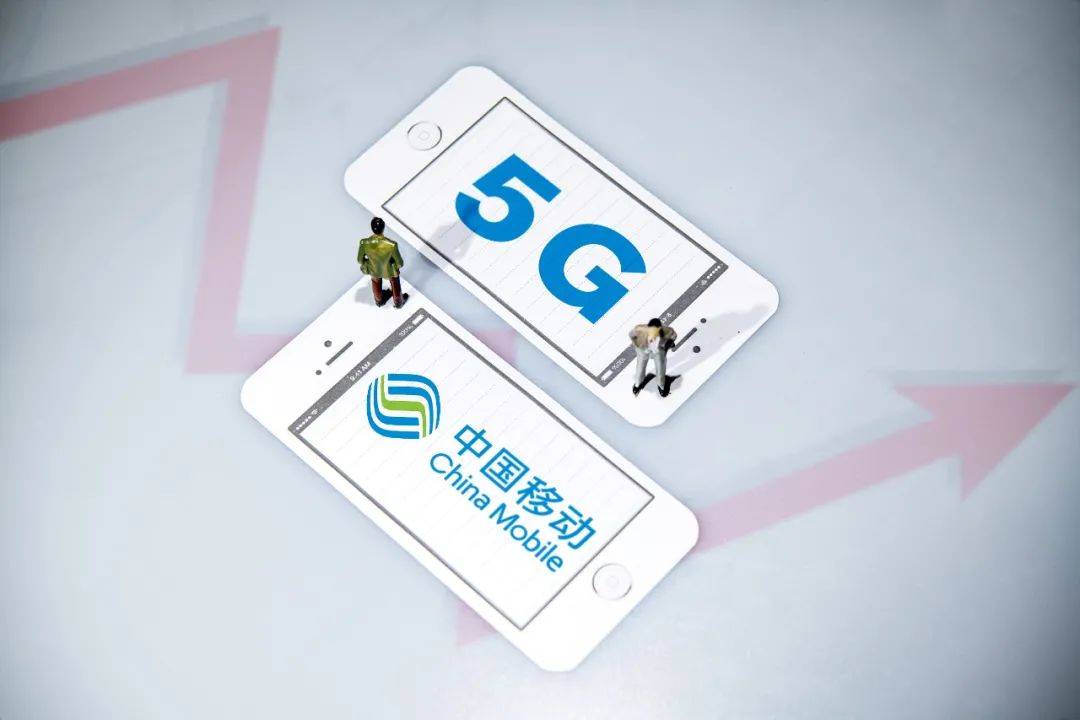 Before China Mobile, China Telecom (601728.SH) had landed in A shares on August 20 this year. The debut contributed a 34.88% increase, and the turnover rate reached 67.14%. Another giant, China Unicom (600050.SH), landed in A shares as early as October 9, 2002. With the approval of China Mobile’s initial application, the three major operators will soon gather in A shares.

According to an Essence International Securities Research Report, China Mobile’s performance during the period was in line with market expectations, with strong growth in individual users, rising volume and price of broadband services, and strong growth momentum in the government and corporate markets. It is estimated that from 2021 to 2023, China Mobile’s net profit attributable to its parent will be 1142/1233/1339 billion yuan, a year-on-year increase of 5.9%/7.9%/8.6% respectively. In addition, the company’s performance is stable, the valuation is cheap, the dividend rate is high, and the logic of fundamental improvement is gradually verified. China Mobile has a target price of 82.25 Hong Kong dollars and maintains a “buy” rating.

Earlier, Essence International Securities issued a research report on China Mobile’s A-share listing, and estimated that the issue price may be around 1 times the price-to-book ratio. With reference to China Telecom’s A-share listing price of 4.53 yuan, the price is similar to the company’s net asset price per share. Taking into account the influence of various factors, if China Mobile’s A-share listing is priced at about 1 times the price-to-book ratio, the company’s offer price may be around 52.9-55.8 yuan after calculation. There is a certain premium rate with the current Hong Kong stock price. (Beijing Time Finance Xiang Yu)Return to Sohu to see more

Lu Han, Guan Xiaotong, in the same frame, was met by chance wearing a couple outfit, generous and showing affection