At 10:00 a.m. on August 15th, OnePlus Ace Pro officially went on sale in all channels, and the first sale was the achievement of over 100 million sales in one second. The OnePlus Ace Pro was well received after its release. The media said that it “will change the traditional user’s inherent impression of the traditional performance mobile phone ‘parameters have not lost, the experience has not won'”, “is a real new benchmark for performance mobile phones. “. The OnePlus Ace Pro series starts with 12GB, and the highest is equipped with 16GB of large memory, and the price starts from 3499 yuan. Li Jie, President of OnePlus China, previously revealed on Weibo that the 16 GB version accounts for more than 80% of the total reservations, which fully shows that large memory is just what users need, and the ultimate experience brought by large memory will be “once used.” difficult to return”.

As a new benchmark for high-performance mobile phones, OnePlus Ace Pro has top-level core configuration. It is equipped with the first-generation Snapdragon® 8+ mobile platform, full-blooded version of LPDDR5 memory, overclocked version of UFS3.1, and the highest configuration is 16GB of super-large memory, and the app is kept alive in the background. The number and startup speed are significantly improved. OnePlus Ace Pro exclusively builds a cooling system for ice and snow mountains, using the industry’s first eight-channel full penetration VC. The VC material is upgraded to full copper with stronger thermal conductivity, with an area of ​​up to 5177 mm², and the single heat circulation channel has been expanded to 8. The thermal conductivity is doubled compared to the ordinary VC, and the powerful performance is fully released. With its super performance, the OnePlus Ace Pro scored over 1.14 million on the benchmarking software AnTuTu.

Gaming performance is the touchstone of a performance phone. In addition to the excellent hardware configuration, OnePlus Ace Pro is also equipped with the HyperBoost game frame stabilization engine, which combines software and hardware to create a gaming experience with high frame, stable frame, and high image quality. In the actual test of Genshin Impact Games, which tests the performance of mobile phones, the OnePlus Ace Pro achieved an average frame rate of 59.3 frames without degrading the image quality for 1 hour, bringing the gaming experience to a new height. In addition, the exclusive optimization plan carried out by OnePlus and “Yuanshen”, codenamed “Alchemy”, has been jointly tuned and optimized in advance for the new version of “Yuanshen” to be released, and will be the first to provide users with the ultimate after the version update. For the game experience, the two parties will also jointly launch a new main visual of the game character “Xue Ji Meixiang Walnut”. With its outstanding game strength, OnePlus Ace Pro has become the designated machine for the 2022 Peace Elite Professional League and the second League of Legends mobile game professional league. 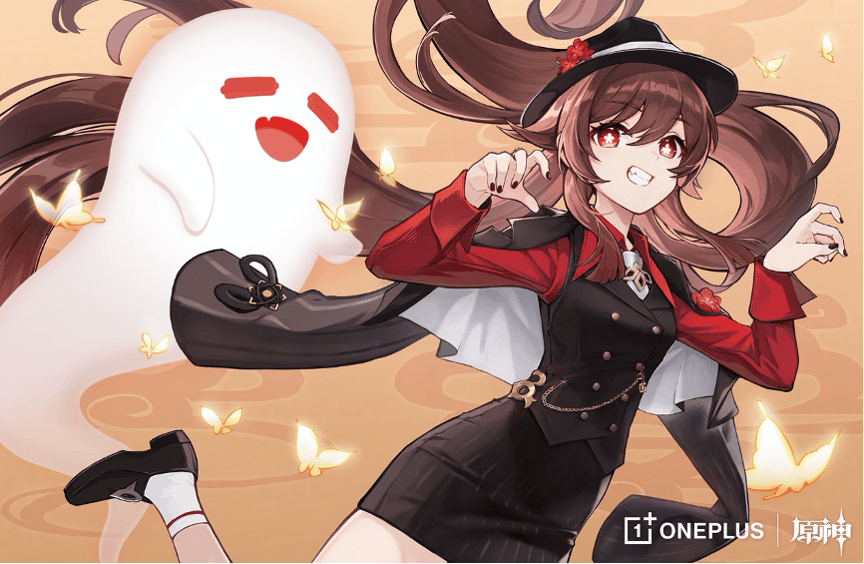 In terms of charging and battery life, all OnePlus Ace Pro series come standard with a long-life version of 150W super flash charge + 4800mAh large battery combination. It only takes 19 minutes to charge from 1% to 100%, with fast charging and long battery life. The OnePlus Ace Pro is equipped with a battery health engine. After 1600 times of full charge and discharge, the battery health can still maintain more than 80%. Compared with the industry’s normal 800 times, the battery life is more than 2 times that of the industry. In order to make fast charging more intelligent and senseless, OnePlus Ace Pro is equipped with a new smart charging engine, which intelligently adjusts the status according to the charging scene, and the mobile phone can still be charged quickly even at minus 20°C. 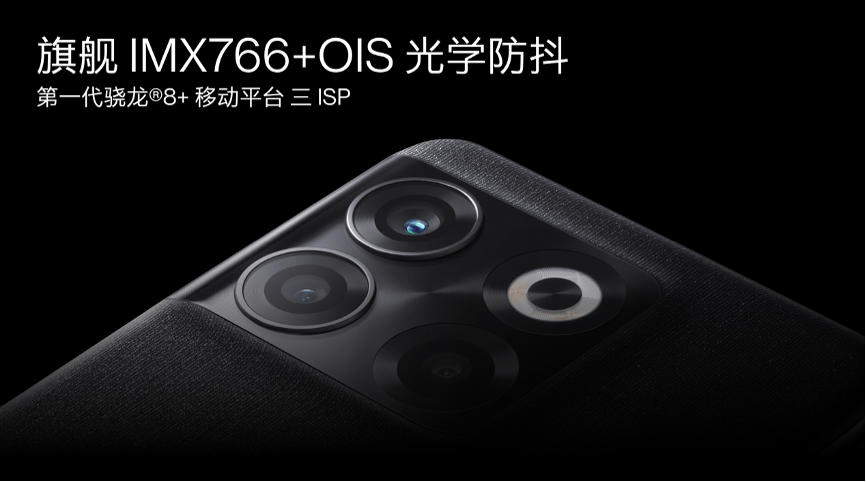 In terms of appearance, OnePlus Ace Pro adopts an integrated process design, the back cover is made of a complete glass, the whole machine is smooth without splicing, and feels comfortable. OnePlus Ace Pro is available in two colors, Hessian and Qingwu. 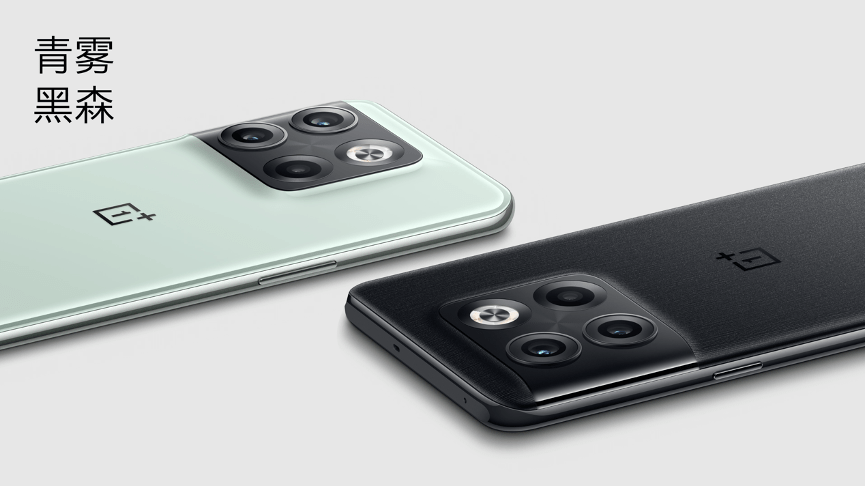 Kanye West’s one-of-a-kind Goyard backpack is looking for a new buyer for $100,000