Home Business The steering wheel is centered and the battery life is 800 kilometers. Musk officially announces that the Tesla electric truck has been put into production-Tesla Tesla Electric Vehicles
Business

The steering wheel is centered and the battery life is 800 kilometers. Musk officially announces that the Tesla electric truck has been put into production-Tesla Tesla Electric Vehicles

On October 8th, Tesla CEO Musk tweeted: I am very happy to tell everyone,Tesla Semi electric truck officially in production and will be delivered to PepsiCo on December 1. Not only does it have a range of 500 miles (over 800 kilometers), it also provides an extraordinary driving experience. The appearance of this car is highly consistent with the previously unveiled concept model. The shape of the whole car is relatively sci-fi and novel, and it is highly recognizable. 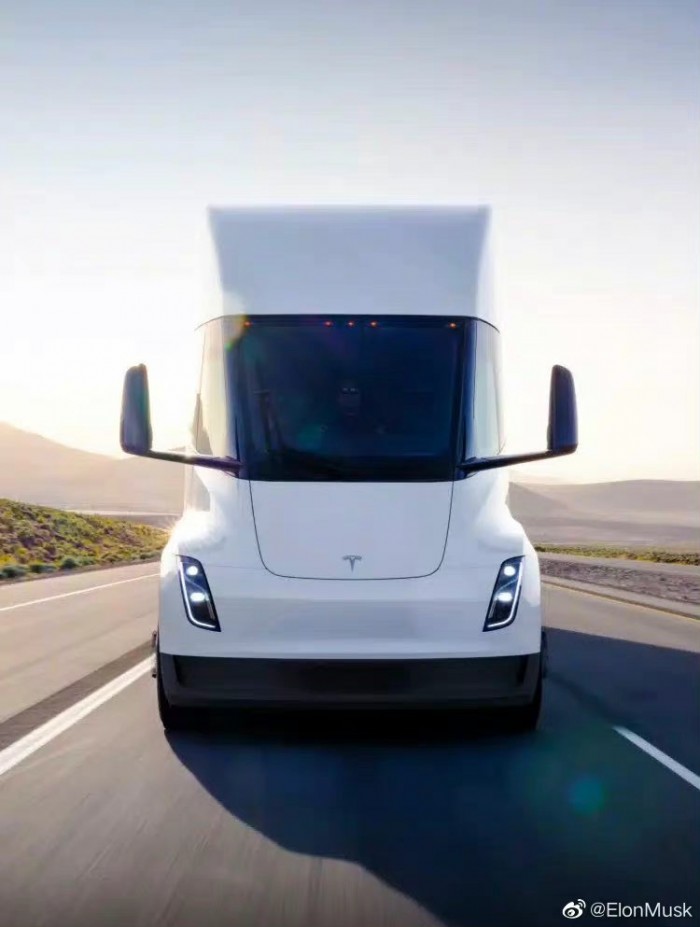 As can be seen from the real photos of the interior, this car continues Tesla’s consistent simple style. Even though the truck has many switches and light controls, it still does not have too many physical buttons.There are only two rollers on the left and right sides of the steering wheel, which are consistent with Model 3, Y, etc.。

The vehicle’s steering wheel and driver’s seat are centered, meaning the truck has no co-pilot, and the car’s layout was inspired by the McLaren F1 supercar that Musk previously owned. At the same time, the Tesla truck is not equipped with a dashboard, and the HUD is likely to be absent.However, there is a large screen on the left and right sides of the steering wheel, which can display the content captured by the electronic exterior mirrors.and the vehicle’s physical exterior mirrors are also retained. It is speculated that it may be to meet regulations or to turn at a large angle. 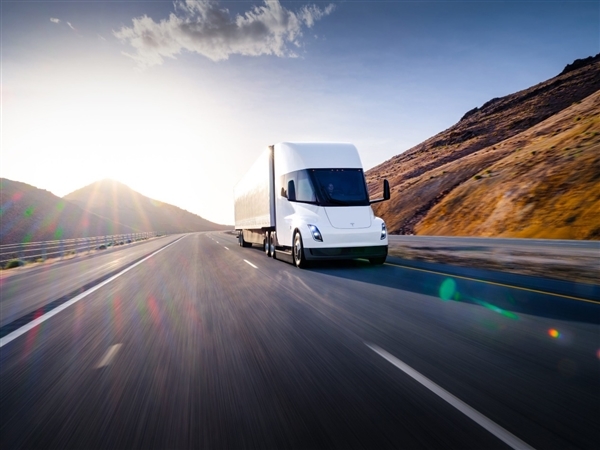 The first electric trucks will be delivered to PepsiCo in December this year, look forward to its actual performance.

Waves “Hulusi·Pi” is as fierce as a tiger – Tool mixer talks about explosive drum room sound mixing – midifan: we focus on computer music