At the same time, Changan Automobile also announced that it has reviewed and approved the “Proposal on Capital Increase and Share Expansion of Holding Subsidiaries by Public Listing”, agreeing that the company’s holding subsidiary Avita Technology will use the asset evaluation report as the basis for pricing to introduce investors to participate in the capital increase. Changan Automobile participated in the capital increase through a non-public agreement.

The main reasons are that firstly, the valuation on the delivery date includes the newly included capital of 2.42 billion yuan in this capital increase and share expansion;salesrevenue expectations have been raised.

According to the “Announcement”, Avita Technology and its shareholders believe that the delivery date of this capital increase and share expansion will be March 11. After the completion of the delivery, Avita Technology will change from a holding subsidiary of Changan Automobile to an associate company. It will no longer be included in the scope of consolidated statements, increasing the company’s net profit in the first quarter of 2022 by 2.13 billion yuan.

It is worth mentioning that it has been less than half a year since the brand’s global release in November last year, the first emotional intelligence of Avita Technology.electric carAvita 11 has completed the body-in-white off-line, as well as a series of tests such as extreme cold and durability. It has entered the third round of trial production, and more than 100 vehicles have been tested off the assembly line. 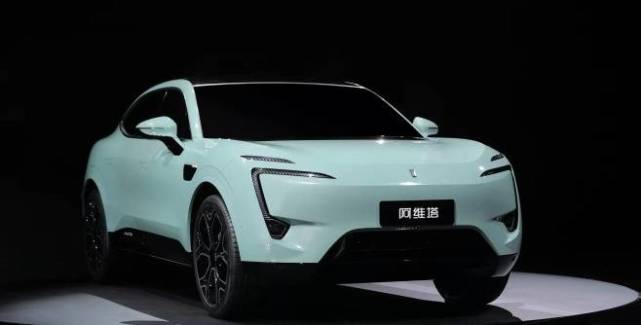 According to the official plan, Avita 11 will be officially released in the second quarter of this year, and will be mass-produced and delivered in the third quarter.

Original title: The valuation is 6.26 billion yuan, a net increase of nearly 7 times!Avita officially changed to a joint venture

Microsoft uses an unsupported Intel processor in its Windows 11 livestream

The Italian Banking Association was hit by a hacker attack

Ita, buyers in the government: “Guarantees on subsidies...

The details of the dismissal of Sun Guofeng,...

Turnaround in the sale of Milan: the details...

Tesla is no longer the most present title...

Macalline: It plans to buy back no less...