Home Business There are more than 10,000 stores for ordinary people, and chain pharmacies are differentiated: giants accelerate expansion, and small pharmacies are more difficult to survive | Daily Economic News
Business

There are more than 10,000 stores for ordinary people, and chain pharmacies are differentiated: giants accelerate expansion, and small pharmacies are more difficult to survive | Daily Economic News

The “Daily Economic News” reporter noticed that in the past two years, the new crown epidemic has affected all walks of life. Most of the service industries, mainly offline stores, have been “conservative” and slowed down the pace of offline store opening. Chain pharmacies generally take a different tack. Not only ordinary people, but other chain pharmacies have also released stronger signals of expansion than ever before.

Wang Li, president of the common people, told the reporter of “Daily Economic News” through WeChat today that the more the industry is under pressure, the more opportunity it is for leading companies to expand. According to Huang Xiuxiang, the former secretary-general of the Hunan Pharmaceutical Distribution Industry Association, it is expected that several other listed pharmacies will also accelerate their entry into the “Wandian” volume. But in general, with the implementation of policies such as the reform of employee medical insurance personal accounts and outpatient co-ordination, combined with the impact of centralized drug procurement and the epidemic, the life of the drug retail industry will become more and more difficult.

Over the past decade, the pharmacy business has gradually shifted from “mom and pop” to retailers.

According to the latest “Drug Supervision and Administration Statistical Report (2021 Q3)” released by the State Food and Drug Administration in March this year, as of the end of September 2021, there were 606,500 “Drug Business License” holders nationwide, and pharmacies The linkage rate is 57.17%, while in 2012 this figure was only 36%.

See also  The stock exchanges today, May 12, 2021. Price lists down in anticipation of US inflation. Asia at its lowest since January

The common people, Yifeng Pharmacy, Yixintang, and Dashenlin are the leading companies in the A-share pharmacy sector, and they are the main drivers of the increase in pharmacy concentration, especially after the general decline in the valuation of small and medium-sized pharmacies in the past two years. “Continue to increase the intensity of staking. According to statistics, in 2021, the above four pharmacy companies will have a total net growth of 6,833 stores, much higher than the 5,179 in 2020. With the common people taking the lead, the other three companies are also expected to reach the scale of “10,000 stores” within two years.

This year, the common people still maintain the rhythm of rapid expansion, so far the number of new stores has exceeded 1,600. According to Wang Li’s previous disclosure, the company will still focus on the “four-carriage” strategy this year, and plans to open 2,500 to 2,800 new stores through self-operated, spark, franchise, and alliance. 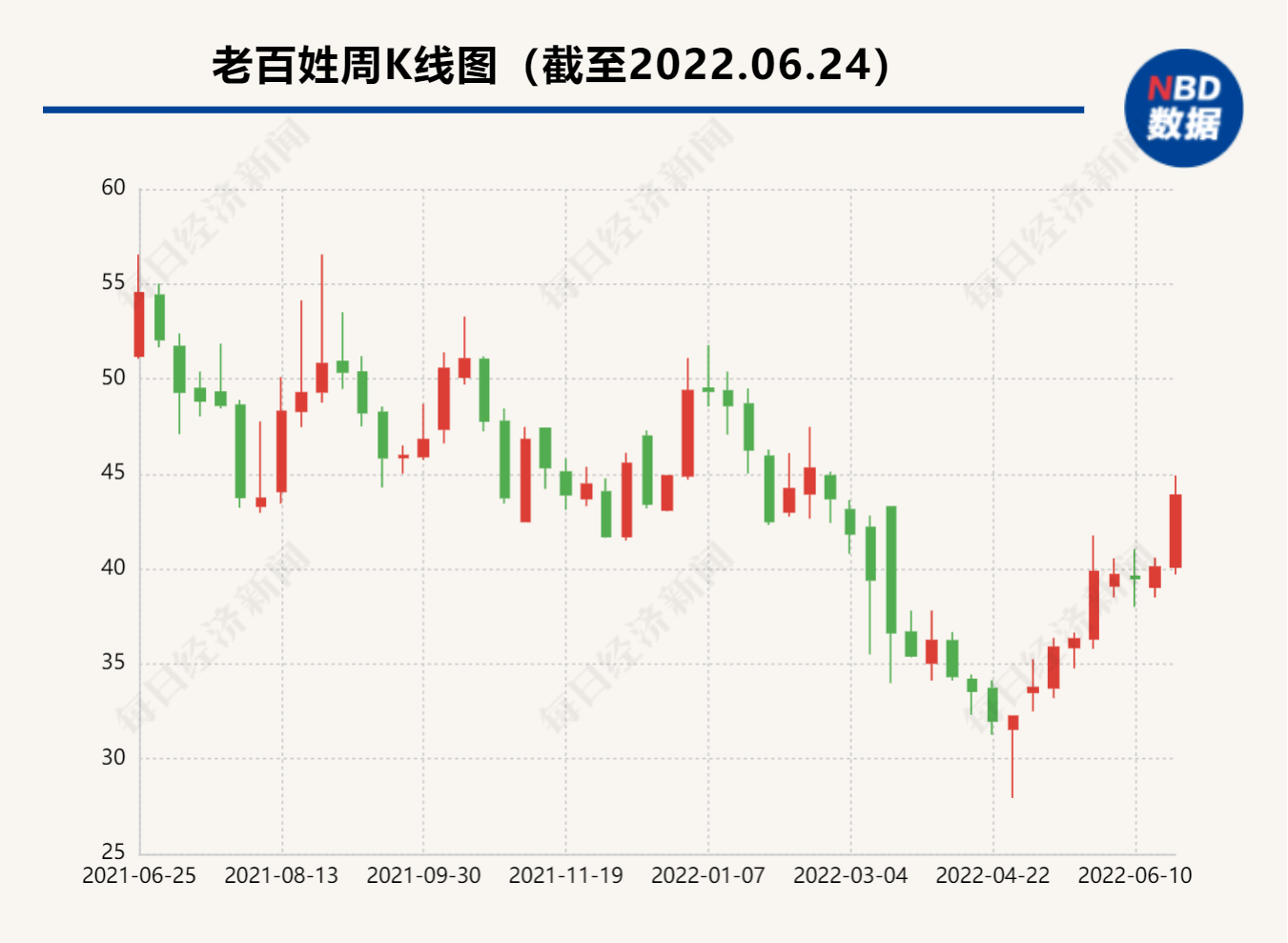 The CITIC Securities Research Report believes that in the future, the stock medical insurance stores across the country will face a standardized reshuffle, and the pressure on small and medium-sized chain operations that rely solely on geographical and inherent medical insurance resources will increase, and the industry concentration is expected to accelerate. Head companies are concentrated.

Giants speed up, and the space of small and medium pharmacies is further squeezed

The accelerated expansion of chain giants is the only law of pharmacy competition. Gao Yi, chairman of Yifeng Pharmacy, bluntly stated at the 2021 annual general meeting that the core competitiveness of the chain pharmacy track lies in efficient and high-quality large-scale expansion, because consumers are more inclined to choose places where they can get their medicines within a 5-minute walk. , the denser the pharmacy layout, the more convenient it is for consumers.

In the eyes of the giants, the industry staking will also speed up.

Gao Yi emphasized at the shareholders’ meeting that the development process of the chain pharmacy industry is also a process of rapidly increasing industry concentration. At present, the industry is in the transition period of the first two stages, that is, the total market share of the top pharmacies in various provinces is approaching 70%, and the domestic chain pharmacies are in an important stage of accelerating the competition.

However, each play has also changed. The “Daily Economic News” reporter noticed that the 10,000th store of the common people is located in Taojiang County, Yiyang City, Hunan Province, and county-level cities will be the main direction of the common people’s future expansion.

Xie Zilong, chairman of the common people, mentioned at the annual general meeting that compared with the previous strategy of occupying key areas in key cities, the store expansion of the common people this time tends to sink to county-level cities. Considering that the sinking market is less affected by the epidemic, Internet capacity constraints and other factors, ordinary people will limit or even shrink stores in first- and second-tier cities, and increase stores in sinking markets.

When pharmacy giants flood into the “10,000-store” scale one after another, the living space of small and medium-sized pharmacies will become narrower and narrower. According to the research report of Essence Securities, the current domestic epidemic situation is effectively controlled, the price of mergers and acquisitions in the primary market has returned to a reasonable range, and the franchise model is becoming more and more mature. In the second half of 2022, the expansion of leading pharmacies is expected to accelerate.

She does not enter Medicine, the Council of State agrees with her after 15 years

The US reunites Israel and the Arab countries in Egypt: the plan for the “NATO of the Middle East”

Forte dei Marmi is full of Russians and...

D-Orbit stops the listing on the Nasdaq

New Financial Technology, risk of insult for those...

Made in Italy, food and pharma push exports....

Electricity bills are crashing under high temperature, some...