Home Business Toyota Mirai will undertake transportation services for the Beijing Winter Olympics, 140 vehicles have been cleared-IT and traffic
Business

Toyota Mirai will undertake transportation services for the Beijing Winter Olympics, 140 vehicles have been cleared-IT and traffic

Toyota Mirai’s first-generation model has attracted much attention since its launch in 2014. Last year, Toyota released the second-generation Mirai model. Compared with the first-generation, it has a larger body and a luxurious and comfortable exterior interior design. At the same time, vehicles have more hydrogen storage, more efficient use of hydrogen energy, and longer battery life.The second-generation Mirai is the model that will undertake the transportation task of the Beijing Winter Olympics. 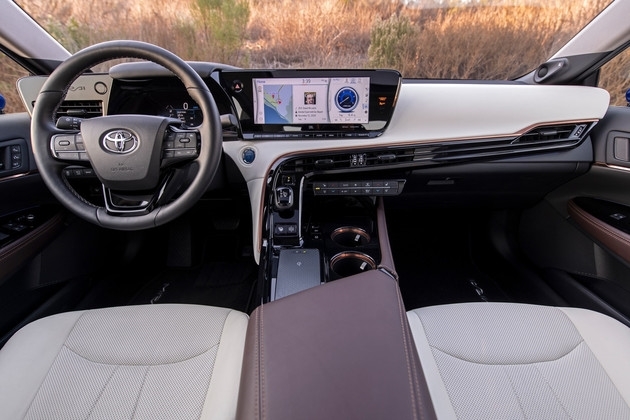 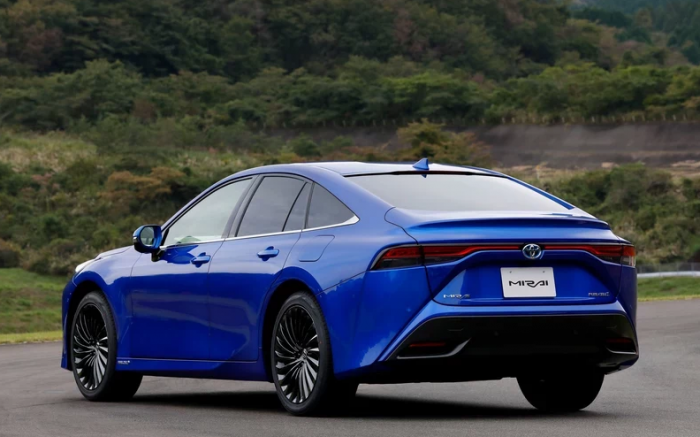