Unlike Toyota, Honda, and Suzuki fuel vehicles, which are strategically different in the global market, there are no smart electric vehicles available in Japan yet.Tesla is now the world‘s largest car company with the highest market value of electric vehicles. Volkswagen has learned from it, and urgently established an electric vehicle, and has taken out a new intelligent electric vehicle of the ID series to fill the market left by the previous lagging behind. Neutral.

However, Japanese cars have always had a more negative attitude towards electric vehicles. Perhaps Toyota and Honda still feel that they have concentrated on researching hybrid technology for decades, holding a large number of patents, and have not waited to be installed by global models. The era of patent fees has been relentlessly jumped over by electric vehicles, and it is inevitable that they will resist electric vehicles.

However, nowadays, the trend of electrification of automobiles has become more and more obvious. Japanese cars such as Toyota and Honda have also felt the changes of the times and embraced electric vehicles with a more open mind. 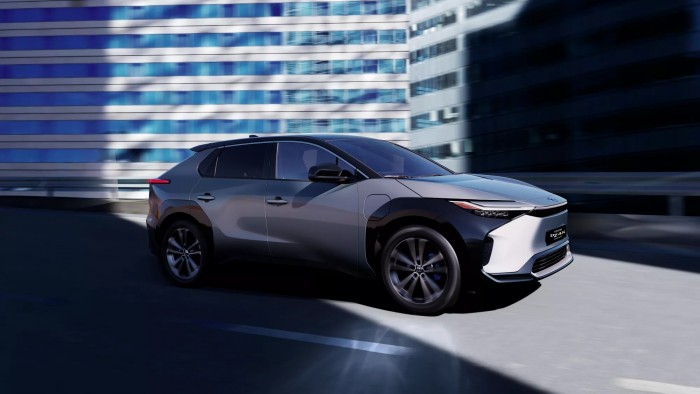 A few days ago, Toyota officials stated that it is developing more durable batteries to supply new models that will be launched soon.The first model to use this power battery will be Toyota bZ4X pure electric SUV. Toyota has set a goal for the bZ4X power battery to maintain 90% capacity after 10 years.

In addition, a few days ago, Toyota announced that it would invest 1.5 trillion yen (approximately RMB 88 billion) in battery development by 2030. It is understood that the fund’s investment plan includes the development of next-generation lithium-ion batteries and solid-state batteries.

Regarding the new lithium-ion battery, Toyota said its cost will be half of the current battery cost after 2025. At the same time, Toyota promised that the bZ4X power battery will still maintain 90% capacity after ten years.Based on a new car with a range of 500 kilometers (311 miles), it should still have a range of 450 kilometers (280 miles) after 10 years.

If the battery promise made by Toyota can be realized, it is expected that the process of replacing fuel vehicles with electric vehicles will also be greatly improved.

In addition, Toyota’s pure electric SUV bZ4X has also been unveiled. The car is the first model based on the e-TNGA BEV platform jointly developed by Toyota and Subaru. It is expected to go on sale in early 2022.

In terms of appearance and interior, there is a shadow of Lexus. It is not difficult to see that Toyota has the idea of ​​building it into a high-end model.The most noteworthy thing is that the interior of the car has adopted many new Toyota design elements and has extremely high feasibility for mass production. The actual car that is expected to be unveiled next year is not much different from it.

Toyota hopes to use bZ4X as a pioneer to sell 8 million electric cars by 2030, and (including batteries and fuel cells) that year’s electric car sales can reach 2 million. 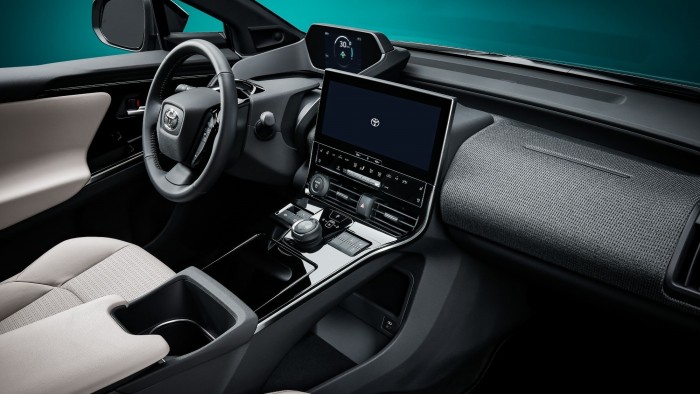 ECB waiting at the gate after ‘Fed hawk’....