However, the Japanese company remains convinced that the best way to make the transition towards zero emissions and zero CO2 footprint is the diversity of propulsion systems, including the internal combustion engine and hydrogen. This is what was stated by the European leaders of the Japanese manufacturer on the occasion of Kenshiki, the now annual event now in its third edition with which products and strategies are presented.

Toyota has announced that at the end of 2021, also with the Lexus brand and commercial vehicles, it will reach 1,070,000 units (+ 70 thousand, 6.3% share) electrified at 70% and is ready to make a leap in 2022 that will bring it to 1.3 million vdntue cars in Europe with a market share of at least 6.5%. This is thanks to the Yaris Cross, the new Aygo X and the Yaris (which will also have the GR Sport version), all based on the GA-B platform which will cover half a million units as early as next year. Another novelty for 2022 is the Corolla Cross with a fifth-generation hybrid system that will fill the gap in the range between RAV4 and C-HR and, together with the latter and the Corolla sedan and station wagon, will allow Toyota to cover 9% of segment C with a total of 400,000 units by 2025. 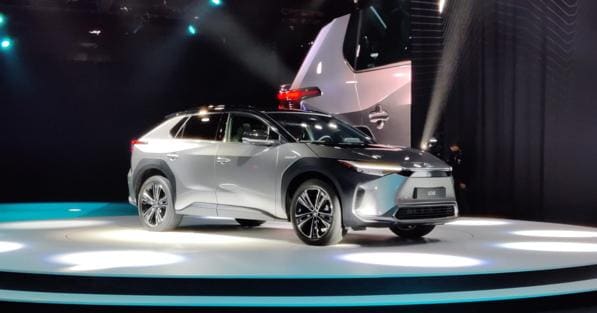 Another big news scheduled for next year is the bZ4X, the first electric Toyota on the eTNGA native platform that will be the basis for 6 other models. It will have front or all-wheel drive with powers of 150 kW and 160 kW respectively with a range of up to 450 km thanks to the 71.4 kWh battery that promises 90% efficiency after 10 years or 240,000 km. The same platform will also be the basis of the Lexus RZ, an electric SUV inspired by the LF-Z Electrified concept of the size of the RX (also expected for next year), but the more sophisticated Direct4 drive system and, as well as the bZ4X, from the 2023 will be able to have the by-wire steering system with a steering wheel. Lexus also announced that it has over 10,000 orders for the new NX in its portfolio, at least 50% in the plug-in hybrid version and that by 2025 it will launch 20 models with the ambition of selling 130,000 units in Europe and reaching 3% of the market. premium. 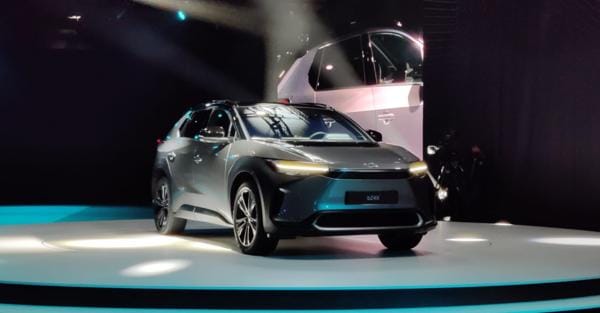 Toyota has instead announced that it is preparing a new platform defined E3 (Emotion, Engagement and Energy) that will mix the key elements of the e-TNGA and the GA-C to allow to accommodate more forms of propulsion, adapting production volumes to different markets. Lexus also presented the ROV (Recreational Offroad Vehicle), a small but unexpected (for the brand) small buggy equipped with a hydrogen-powered piston engine, as well as the GR Yaris H2, another study that uses the 3-cylinder 1.6 of the GR Yaris series converted to burn hydrogen that Toyota has already been experimenting with for months on a racing Corolla in the Japanese Super Taikyu championship.

The provincial government party group (expanded) meeting to study and implement the spirit of the 10th Plenary Session of the Eleventh Provincial Party Committee Resolutely to learn to be at the forefront, to work on the ground, to effectively promote the spirit of the plenary meeting, and to adhere to the “two establishments” to achieve “two maintenances” throughout the government work The whole process of each field

“Now Georgia and then the White House”: The rise of Stacey Abrams, the writer dem

The actual controller and his son were investigated,...

The balance of two financings on the Science...

Stéphane Boujnah: “The price rush is destined to...

The financing balance of GEM companies has decreased...