The reason why Chinese concept stocks listed in the U.S. plummeted was because on December 2 local time, the U.S. Securities and Exchange Commission (SEC) announced the passage of an amendment to regulations requiring Chinese companies listed in the U.S. to disclose more information. In addition, Didi announced on Friday Beijing time that it will delist from the New York Stock Exchange and plan to list in Hong Kong.

Specifically, the major technology stocks in the U.S. stock market performed as follows: 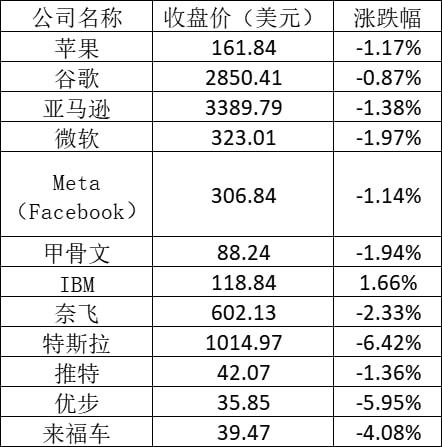 The performance of the major chip stocks in the U.S. stock market is as follows: 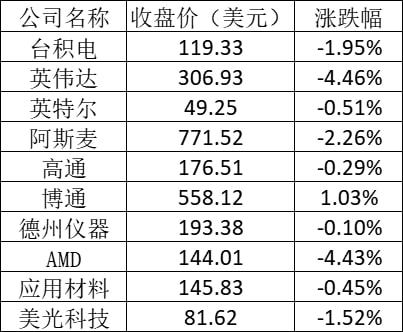 The performance of the main Chinese concept stocks listed in the U.S. are as follows: 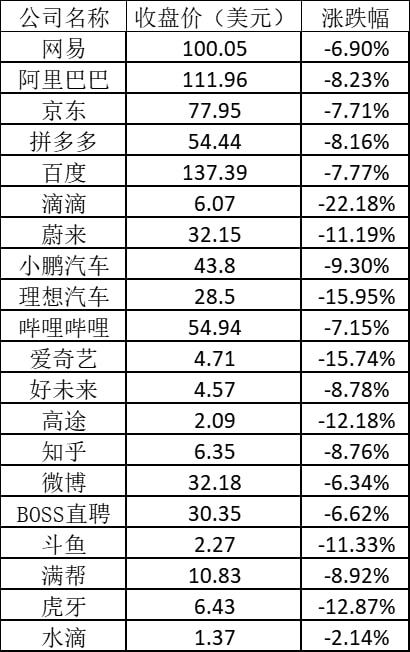 Ryan Detrick, chief market strategist at LPL Financial, a U.S. investment agency, said: “The uncertainty regarding the Omi Keron strain is high, coupled with disappointing employment data, investors decided to spend the weekend Before selling the stocks in hand.”

However, the unemployment rate in the United States dropped sharply to 4.2% in November, better than the expected 4.5%.

As investors continue to digest the news about the Omi Keron strain and its impact on investors, the trend of US stocks on Friday continued the previous high volatility. Five states in the United States have found cases of Omi Kiron strain, and the symptoms reported so far are mild.

Barclays Bank told customers on Friday to stick to the end and buy on dips.

The bank’s analyst Emmanuel Cau said: “We still believe that the overall macro environment and liquidity conditions are beneficial to the stock market, and we recommend buying on dips. The bull market is expected to continue.” (Liu Chun)

Closest to Earth in December! See “Mysterious Comet” for the first time in 70,000 years

The actual controller and his son were investigated,...

The balance of two financings on the Science...

Stéphane Boujnah: “The price rush is destined to...

The financing balance of GEM companies has decreased...