Home Business VinFast, the Vietnmites are serious: the E35 and E36 SUVs developed with Pininfarina make their debut in Los Angeles
Business

VinFast, the Vietnmites are serious: the E35 and E36 SUVs developed with Pininfarina make their debut in Los Angeles

VinFast, the only Vietnamese carmaker at the moment, is exhibiting its new E35 and E36 SUVs in Los Angeles as the beginning of a global expansion plan. The two models are electric as well as designed by Pininfarina and according to the brand they are part of VinFast’s vision on the theme of mobility. VinFast plans to start exporting its cars to the US, Canada and Europe after doubling its sales from 2019 to 2020 on the domestic market, one of the main countries in the world indicated as booming.

The first deliveries to Vietnam in February 2022

The five-seater E35 is the smallest of the pair of models aims to compete with the Tesla Model Y as well as being credited with a range of over 400 km. Deliveries are expected to begin in Vietnam in February 2022 before being exported globally over the summer. The power of the 90 kWh battery is sent to a 197 hp electric motor or to a solution with a double engine to reach up to 398 hp, based on the first technical information provided by VinFast at the Los Angelese show. 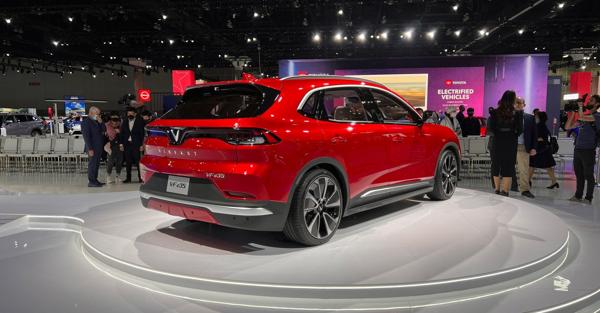 The other SUV, the E36, is much larger, with a length of 5100 mm to add a third row of seats and still eliminate the single engine option and only adopt the dual engine solution and increase capacity. battery up to 106kWh in order to guarantee a range of about 500 km. Both SUVs share a touchscreen inside the cockpit in a central position credited to 15.4 inches in addition to well-made materials to which a successful assembly is added. Among other things, SUVs have level 3 autonomous driving systems. 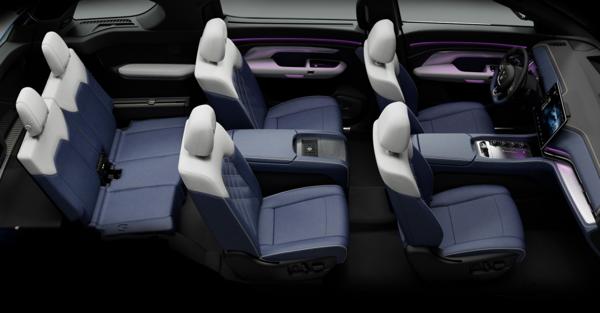 The contribution of the Pininfarina Style Center is summarized in an unprecedented design language that combines the modernity of style guaranteed by soft solutions, clear lines and bold finishes, harmonized in a truly captivating style. These combinations create a look that Pininfarina defines as Dynamic Balance which gives the design of the two SUVs both brilliance. Furthermore, the interiors have also been designed by Pininfarina with an eye to both comfort on board, but also to the exclusivity of the solutions programmed with the aim of a specific driving experience. 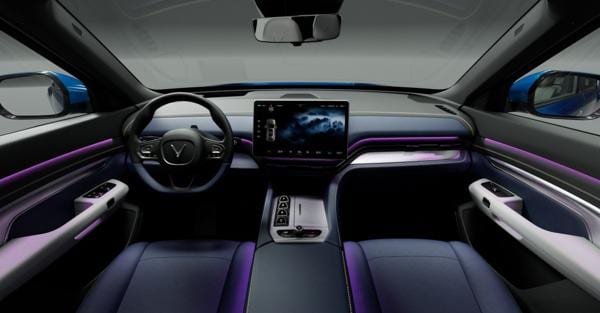 As part of its expansion program, VinFast has so far invested approximately 3 trillion euros in a new production center in Vietnam which will guarantee a possible capacity of 500,000 units per year once fully operational. Meanwhile, the Vietnamese manufacturer has opened a research institute in Germany, in addition to having acquired the former Holden test field in Australia and, finally, expects the new global headquarters of the Vietnamese brand which has been inaugurated among other things. in Los Angeles just on the eve of the Motor Show it could employ approximately 400 new employees.

Covid, Novavax vaccine: why it is different from others

Germany in the grip of the virus: violent fourth wave. And in Austria the lockdown is back for everyone