Volkswagen Group, the new generation of electric city cars is being studied

Volkswagen aims to control mass mobility in the future also with electric models. In fact, the launch programs for various battery-powered vehicles destined to replace compact or supermini thermal engine models are at an advanced stage. At the recent Munich Motor Show, the Wolfsburg brand exhibited the ID.Life concept which, according to Volkswagen brand manager Ralf Brandstatter, is currently under development. It should replace the e-up in the current range! even if it will not be the first model that will debut, given that the Skoda Elroq will arrive in the middle of 2024: the name was officially registered last spring.

The heir of the Citigo is smaller than the Enyaq iV

The Elroq will be part of the Skoda range below the Enyaq iV, currently the only battery-powered model in the price list after the Citigo left the scene. Elroq should be followed between 2025 and 2027 by two small Volkswagen-branded ones: the crossover ID.1 and the compact and ID.2 which obviously will settle below the current ID.3 and ID.4. For the beginning, however, the Seat Acandra should be launched in 2025, a sedan with a sporty style that could also be accompanied by another variant with a different type of bodywork. The price of the two Spaniards will be particularly low, given that it should start from a base of 19 thousand euros. The other supermini, in any case, should not exceed the threshold considered strategic of around 20 thousand euros.

The objective is to replace the compact petrol models

All of these models will likely replace small cars such as the Volkswagen Polo, Skoda Fabia and Seat Arona, as well as the battery-powered variants of Volkswagen Up !, Skoda Citigo and Seat Mii. They will also be developed by Skoda as the band is considered in the Vw group to be the best equipped to design cars that are not exactly low cost, but at least accessible. Production, on the other hand, will take place in Spain, between the Seat plant in Martorell, near Barcelona and the Volkswagen plant in Pamplona. The new small cars will be developed on the basis of a specific version of the platform for the electric cars of the VW group, the well-known and used Meb. 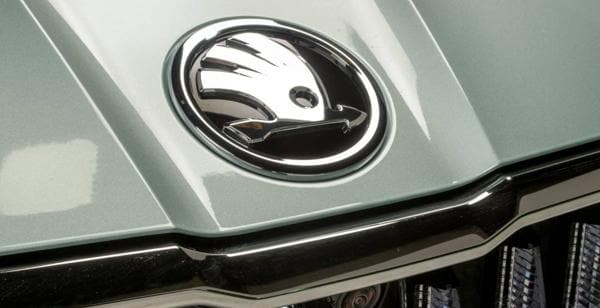 As is known, the Meb platform is potentially adaptable to use on even smaller models than the current ones. In the variant intended for the small of the group it should offer battery packs of 24 kWh and 36 kWh as well as guaranteeing about 400 km of autonomy. Technicians and engineers would be fully examining the architecture to allow the assembly of smaller electric motors or battery packs with different configurations: the goal is not only to lower production costs to reach a base of about 20,000 euros for the Volkswgen model. but also to maintain high standards of safety, as well as reliability and quality for the models that will arrive. 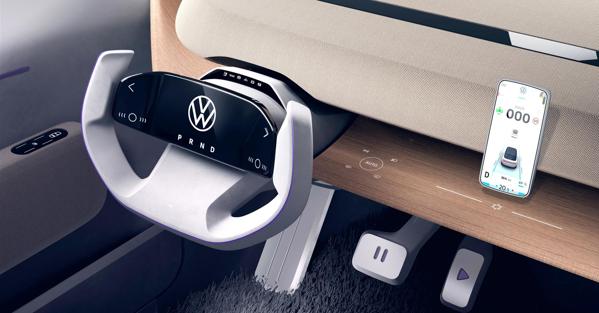 The Concept ID.Life exhibited in Monaco has, in fact, urban crossover shapes, thanks to a mix of stylistic elements already known in the ID world to which new ideas must be added. Basically, the minimalist approach remains and the proportions of the ID.Life are rather classic, with a flat bonnet, high waistline, marked wheel arches, large diameter wheels and a two-tone treatment of the roof and pillars to make the whole lighter. . The sunroof, made with recycled materials, represents a further element of customization, while the painting owes its particularity to elements of recycled wood combined with the base paint, chosen instead of more expensive and polluting treatments.

First round seed of 3.5 million for Caracol, the startup of robotic 3D printing for the industry

Melania Trump, the revelations of the CNN on the assault on the US Congress