Home Business Volkswagen Taigo, everything you need to know about the new urban suv
Business

Volkswagen Taigo, everything you need to know about the new urban suv

The Volkswagen Taigo will be launched early next year, but can already be booked on the basis of an entry fee of € 22,600. It offers a format similar to that of the T-Cross of which it represents a much more sporty and fashionable alternative. Despite the very technical affinities with the T-Cross, the Taigo differs in size, proportions and design. First of all, it is longer, 4.27 meters against 4.11, thanks to the wheelbase increased to 2.57 meters against the 2.55 of the T-Cross, but above all for the pronounced rear overhang. The height of the car body drops to 1.49 meters, compared to 1.58 meters for the T-Cross, with different proportions, but with the ground clearance unchanged. And if the roof of the Taigo has a sloping trend, the tail volume does not limit practicality: Vw, in fact, declares a trunk of 438 liters, the T-Cross, with a sliding sofa, offers instead between 385 and 455 liters.

In Brazil where she was born she is called Nivus

The Volkswagen Taigo was conceived in Brazil and there it is called Nivus and is made with specifications related to the South American market. The model which is instead marketed in Europe has been studied and modified and is produced in Pamplona in Spain. Thus, the materials will be in line with the requests of the Old Continent. The shapes are specific for driving in Europe: after all the coupe cut is very evident, with the rear pillar leaning forward, a marked spoiler on the roof and clear, decisive lines, well supported by rims that are available in sizes ranging from 16 and up to 18 inches. 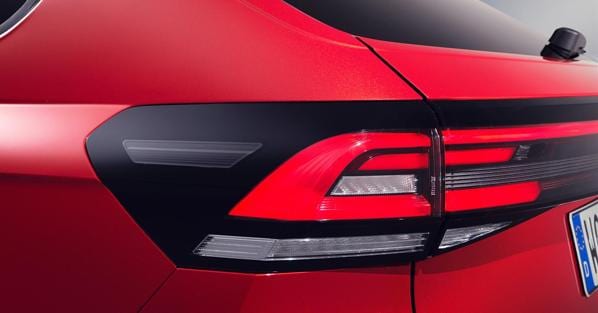 In the front of the Volkswagen Taigo, which changes in some details depending on the set-up, the LED light clusters are grafted into the grille finished in black. The Led Matrix IQ.Light headlights, standard in the Style versions not offered at launch in Italy and R-Line, where they form an original luminous signature, are impressive. In the tail are still the leading LED headlights, consisting of a main element on each corner of the body and a sturdy continuous central profile, with the name of the model in letters placed at the base of the tailgate. The lower part of the fascia is incisive, which on the R-Line has integrated exhausts. 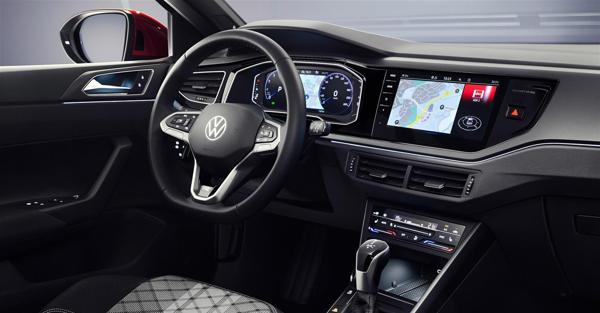 The preparations planned for the launch

Let’s talk about the Volkswagen Taigo preparations: in Italy, the Life versions are available at launch, which is a new entry, mid-range and the R-Line: the basic or Taigo and Style versions are not currently provided. The digital cockpit is standard and the multimedia systems include the latest Mib3. The Life version includes, among other things, the central armrest with additional USB-C interface, the multifunction leather steering wheel and the electrically foldable exterior mirrors to which are added the alloy wheels in 16 or 17 inch sizes. While inside the seats are upholstered with high quality fabrics. 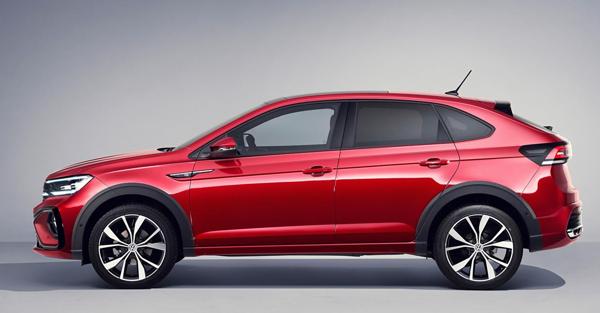 The top of the range with everything and more

The top of the range of the Volkswagen Taigo, R-Line includes: specific bumpers, Led Matrix IQ.Light headlights, diffuser with integrated terminals and heated front seats, covered with sports fabric, while the roof is black. Also available are the Digital Cockpit Pro with 10.25-inch display, the panoramic tilting and sliding roof, the driving profile selection and the Xds electronic transverse locking differential. The wheels are 17-inch or, optionally, 18-inch alloy wheels. Eight body colors, the Black style design package is also available on the R-Line, and with the Roof pack option you can also have a contrasting black painted roof.

When Long Covid knocks your mind out, five tips to rediscover the joy of living

UK, a parliamentary report accuses the government: “Lockdown decreed late, thousands of deaths could have been avoided”

A variety of domestic new crown vaccines were...

Tim, from the spin-off hypothesis to the partial...

Italcementi, with the thirteenth season comes an extraordinary...