June 15 is destined to be the most important day for NIO in the first half of the year. On the evening of June 15, NIO’s blockbuster new car, ES7, was officially released and launched simultaneously. The new car launched a total of 3 configurations, and the purchase price of the whole vehicle was 46.80- 548,000 yuan, the battery rental plan is priced at 398,000-420,000 yuan, and the battery rent is 980-1680 yuan.

As the first SUV built by NIO’s second-generation technology platform NT2, the ES7 is a model developed based on the global market with a five-seat layout. NIO President Qin Lihong once said that NIO ES7 (configuration|inquiry) will benchmark the domestic BMW X5; Li Bin said at the press conference that ES7 is the ceiling of the car, which shows NIO’s ambition. 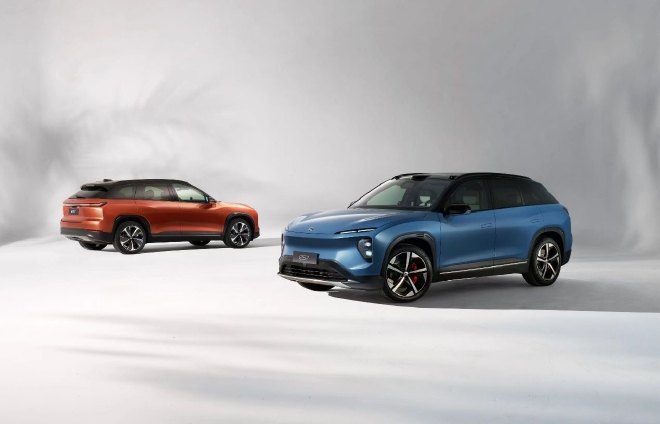 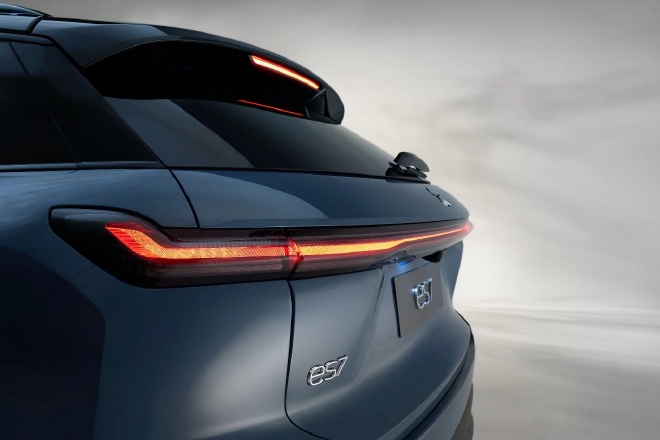 In addition, NIO released the intelligent system Alder Alder, which is available as standard equipment on ES7 and 2022 ES8, ES6, and EC6 models.

In terms of appearance, the front face of the ES7 is in the style of the Weilai X-BAR family, and the top contains 1 lidar and 2 high-level cameras (the automatic driving hardware of the Aquila super-sensing system). The autonomous driving hardware of the Aquila super-sensing system includes 1 lidar, 7 8-megapixel cameras, and 4 3-megapixel surround-view cameras, as well as 5 millimeter-wave radars and 12 ultrasonic radars, forming a “watchtower” layout. , and can support NAD assisted driving function through OTA upgrade later. 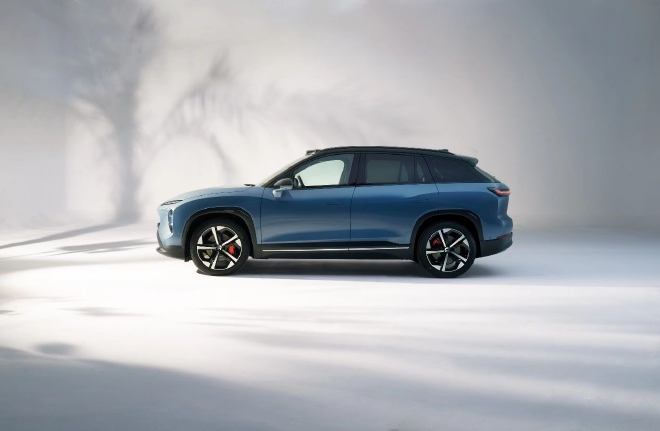 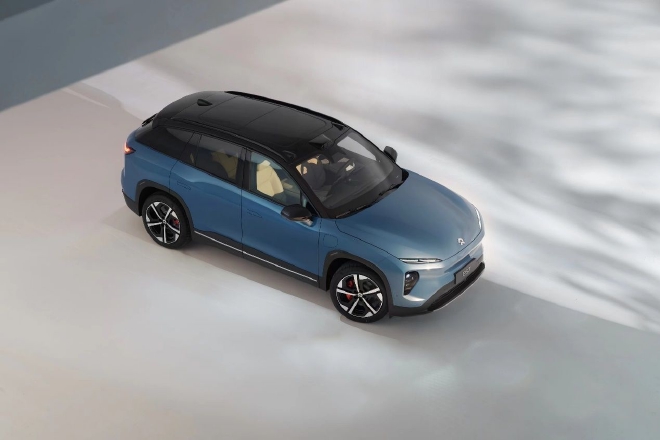 The body size is 4912/1987/1720mm, the wheelbase is 2960mm (similar to the size of the domestic BMW X5), and the whole car comes standard with induction electric suction doors.

In terms of interior, the new car is equipped with a new generation of Banyan intelligent platform, which continues the cockpit design concept of the second living room. The HUD, HDR instrument screen, central control screen and rear control screen are all equipped on the new car. 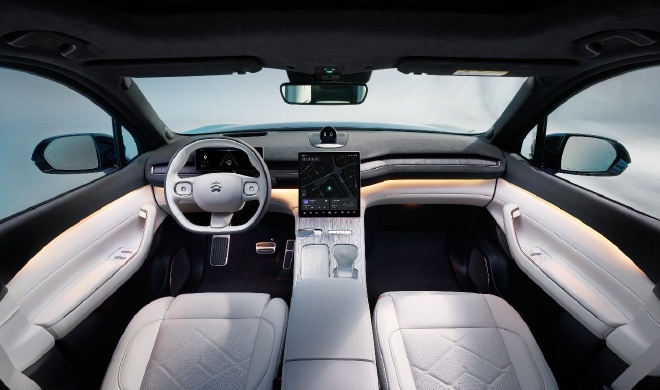 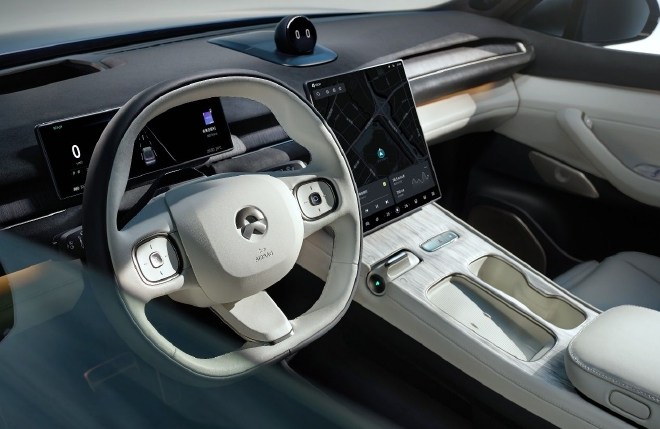 One of the highlights is the panoramic digital cockpit PanoCinema equipped with AR/VR technology on the new car. NIO and the innovative AR equipment company NREAL jointly developed exclusive AR glasses, which can project a large screen with a viewing distance of 6 meters and an equivalent of 201 inches. With the new 256-color digital light curtain ambient light, Dolby Atmos and 7.1.4 immersive sound system, the actual experience of PanoCinema can be expected. 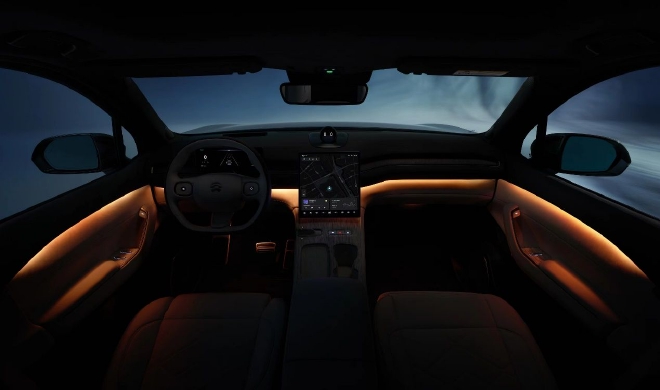 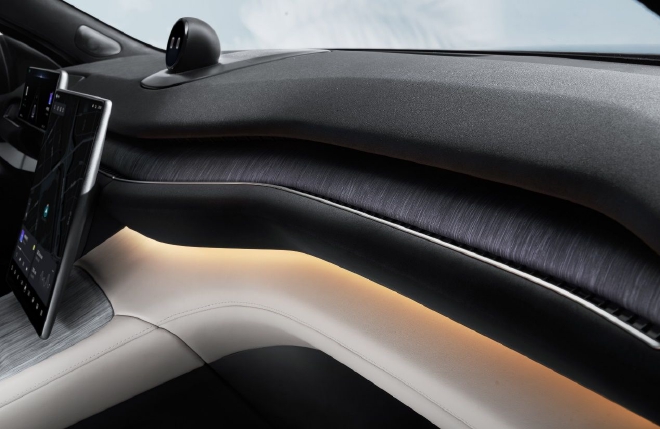 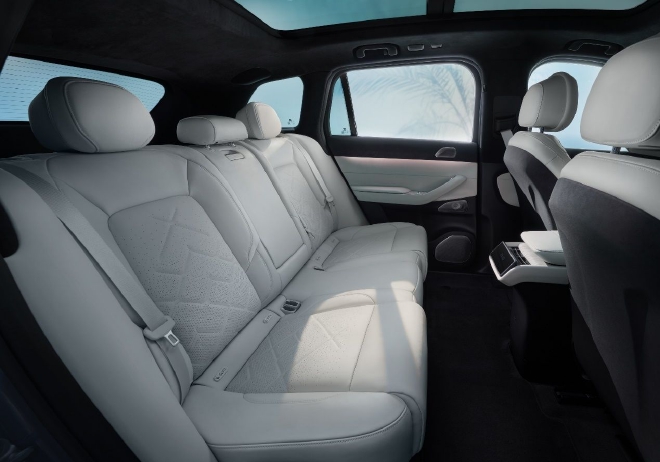 The new car inherits NIO’s high-performance genes, adopts an aluminum alloy carbon fiber hybrid body, an axle-to-load ratio of 50:50, and is equipped with Brembo high-performance four-piston calipers as standard. The shortest braking distance from 100 kilometers to zero is 33.9 meters. suspension.

In terms of performance, it adopts the second-generation high-efficiency electric drive platform of silicon carbide power module, front and rear dual-motor four-wheel drive layout, the maximum motor power is 180kW in the front/300kW in the rear, the total system power is 480kW, the total torque is 850N m, and the acceleration is 100 kilometers. It only takes 3.9 seconds. 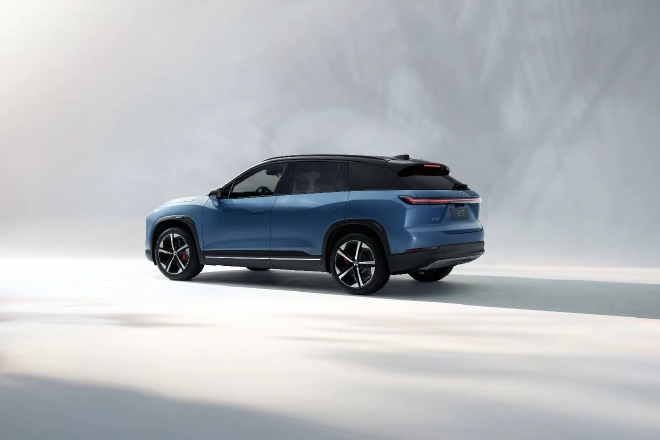 Another highlight is that ES7 is one of the first passenger cars in China that has passed regulatory certification and can legally tow RVs and trailers on the road. It can be equipped with a hidden electric decoupling with a maximum towing capacity of 2 tons, and supports power supply for towed equipment. At the same time, in outdoor scenarios, NIO ES7 can also support camping mode and external discharge function.

The new model ES7 has brought us a lot of product and brand highlights. Li Bin said that the new car will be available for pre-order now, and delivery is expected to start on August 28. The ES7 will also become the fastest model for NIO to deliver.

Farewell to Abraham Jehoshua, writer of peace with the Palestinians