Will BYD PK Tesla stop selling fuel vehicles with a surge in market value? Will it become the world’s number one? _Industry-Online Auto Market

Will BYD PK Tesla stop selling fuel vehicles with a surge in market value? Will it become the world’s number one?

BYD is regarded by many as the Chinese version of “Tesla”, and its official announcement recently that it will stop fueling since March this yearcarAfter the inventory is cleared, BYD fuel vehicles will officially stop selling. As soon as the news was released, BYD’s stock price soared. As of the close of the A-share market on April 6, BYD’s share price closed at 241.9 yuan. Compared with the closing of the previous trading day (April 1), the company’s market value in the A-share market increased significantly by more than 17.3 billion yuan, ranking first in the market value of Chinese auto companies. . Optimists believe that in the future, BYD will likely surpass Tesla and become the world‘s most valuable car company. 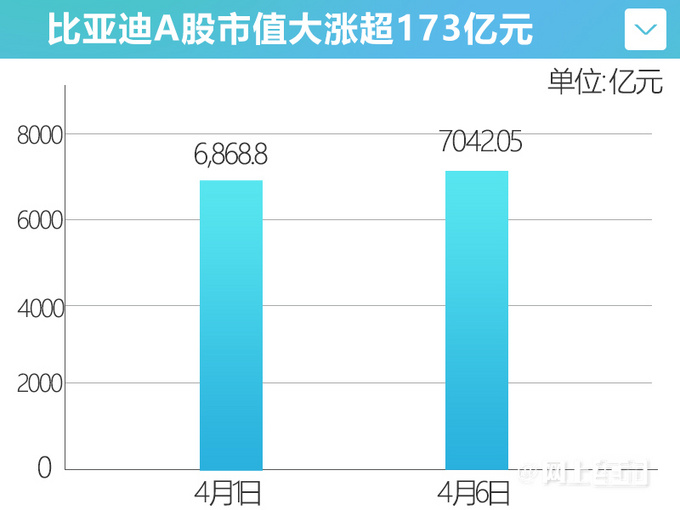 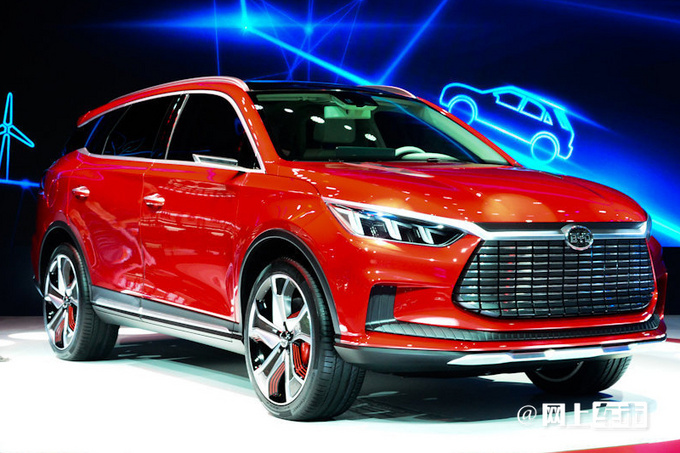 BYD’s fuel vehicle sales in March have been 0, and currently there are only two fuels in the second-generation Song Pro and the third-generation F3 on the official website.car modelOn sale; and BYD’s hybrid models are currently waiting for more than 3 months. After the production of fuel vehicles is stopped, BYD’s delivery capacity for new energy models is expected to be strengthened.

Will BYD PK Tesla stop selling fuel vehicles with a surge in market value? Will it become the world's number one?
0 comment 0 FacebookTwitterEmail
previous post