Original title: Xiaomi Civi 2 front smart shape announced 丨 From camera to mobile phone, are you interested in the device that focuses on selfies?

The official introduction shows that Xiaomi Civi 2 will be officially released at 2 pm on September 27, and it will bring “more trendy designs and innovative imaging technology“.

As a product iteration of the Xiaomi Civi series, the image performance of Xiaomi Civi 2 has attracted much attention. Today, Xiaomi officially announced more image details of this new phone.

Official news shows that the Xiaomi Civi2 image has been fully upgraded. The front is upgraded with a new “Bionic Eyes Atmosphere Portrait”, and the rear is upgraded with the same main camera as the flagship, with the blessing of Xiaomi’s imaging brain.

However, the front-facing image specifications of this generation of Xiaomi Civi2 are more interesting. It seems to be equipped with a 32-megapixel professional main camera and a 32-megapixel ultra-wide-angle main camera.

According to the pictures of the new phone released by Xiaomi, the Xiaomi Civi2 has a pill-shaped opening on the front screen part, with a built-in dual-camera combination.

At the same time, this new phone is equipped with warm and cold two-color soft lights on both sides of the top of the front screen. It seems to be able to be turned on when the user is taking a selfie, helping to get better front selfie photos.

Combined with the current official spoiler information, more upgrades of Xiaomi Civi2 are focused on image shooting, and the front selfie is its main function.

However, there are actually many devices that focus on selfie needs before, and there have been quite a few products of this type in the past. 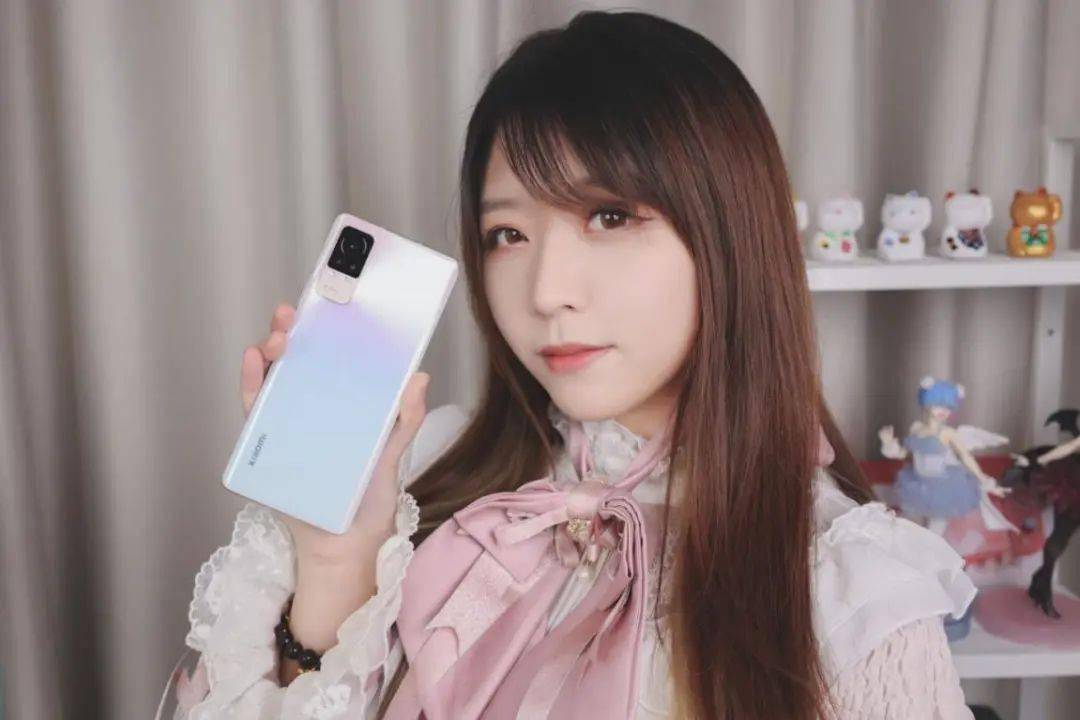 Before a large number of smartphone products focusing on selfies were launched, Casio had launched products that supported beauty selfies.

It is equipped with a 12.1-megapixel sensor, a 21mm wide-angle fixed-focus lens, a 360-degree rotating frame design combined with a 270-degree rotatable touch screen. It also supports beauty, matting, HDR technology and a variety of shooting functions.

This product gained a lot of user attention that year. Subsequently, Casio has also successively launched some products with similar positioning, all of which have received good attention. 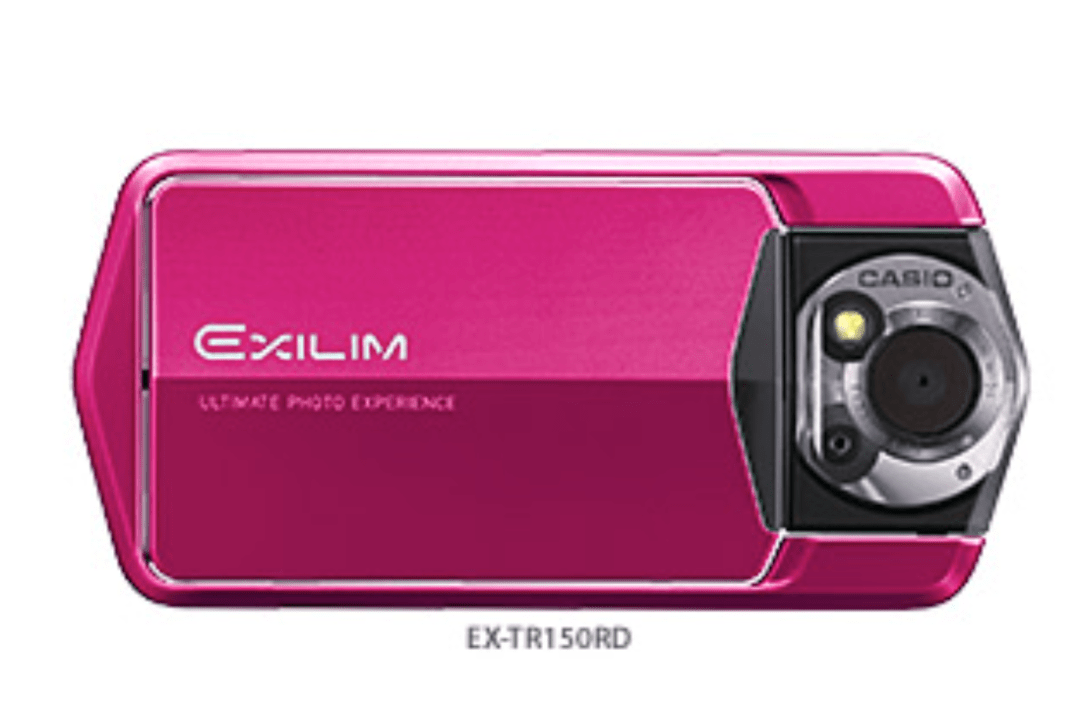 However, as a camera product, Casio’s TR series models are priced too high and have relatively simple functions, which makes them gradually show a decline in subsequent sales.

At the same time, smart phone products began to develop strongly, and gradually paid attention to the selfie needs of users, and launched products focusing on selfie. 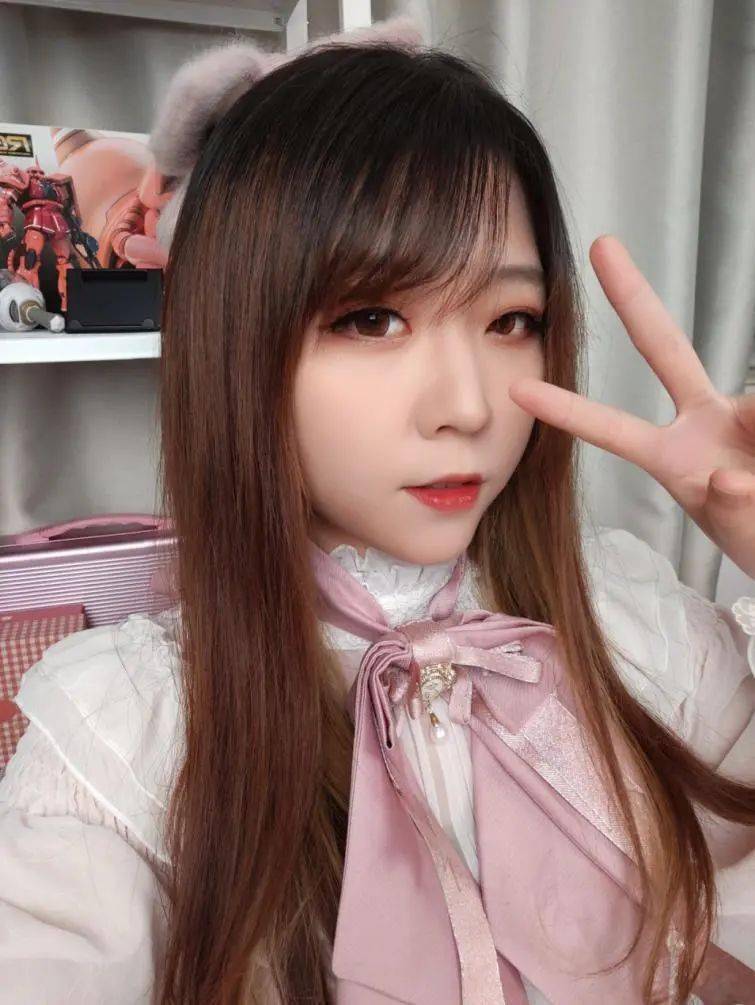 In May 2013, Meitu Mobile 1 was officially released.

As a mobile phone product that focuses on selfies, it focuses more on front-facing shooting, equipped with an 8-megapixel front-facing lens, combined with Fujitsu’s independent ISP image processing chip.

Compared with other smartphone products at the time, the advantages and disadvantages of Meitu Phone 1 were obvious. Its performance is average, but the front Selfie capability has been greatly improved, and a variety of adjustable Selfie effect modes are provided in the original camera.

See also  Portfolios, investors do not change course despite war and inflation anxieties 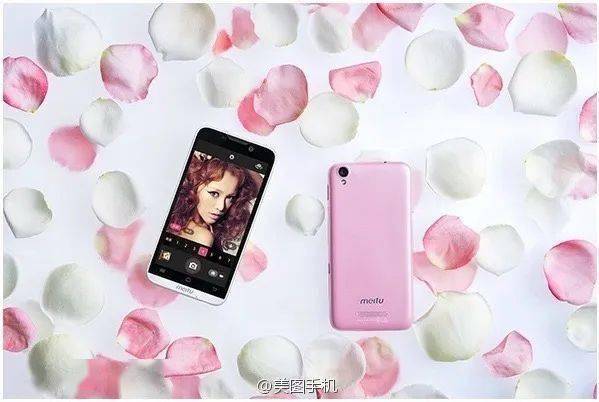 Once the product was released, it received good user feedback. Subsequently, Meitu mobile phone has become a hot selfie mobile phone brand, and brought a variety of new products.

In the follow-up products, Meitu V7, while improving the overall performance, continues to promote Selfie support and also equips it with two symmetrically arranged fill lights while the front three-camera combination. 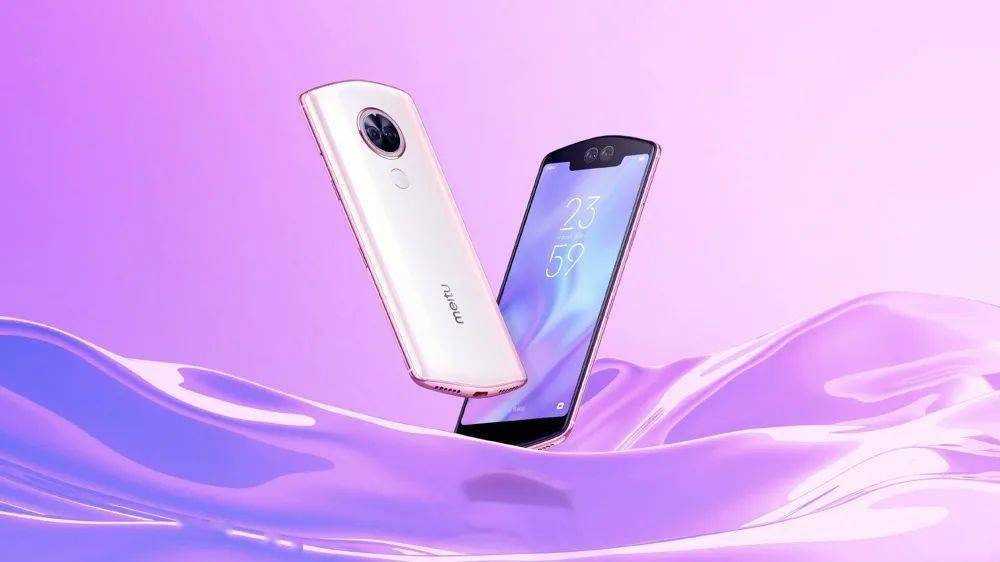 But with the development of smartphone technology, other manufacturers have also begun to pay more attention to the selfie capabilities of their products. Meitu also signed a strategic cooperation agreement with Xiaomi in 2018.

Although Meitu CEO Wu Xinhong later stated that Meitu had taken back the authorization of Meitu’s mobile phone, but also confirmed that Meitu will no longer enter the mobile phone manufacturing and sales industry in the future. 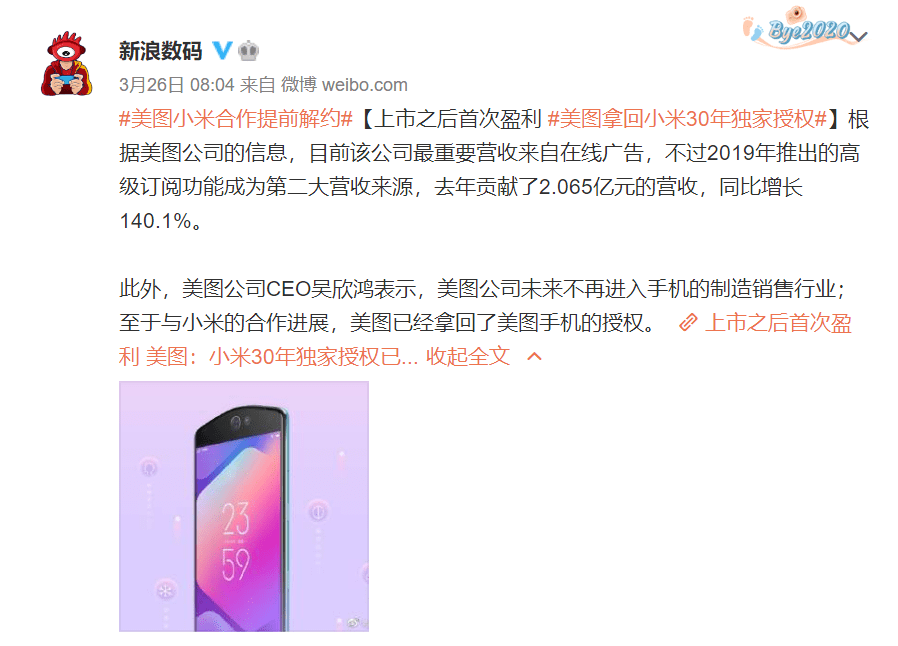 During this period, major smartphone manufacturers also entered the market one after another, and the series of mobile phone products focusing on selfies gradually increased.

Among them, vivo has always had corresponding product plans. The vivo S12 series released last year is also equipped with a multi-camera selfie lens and a front two-color warm four soft light, which can simulate the “sunset light” light and shadow style with a warm atmosphere. 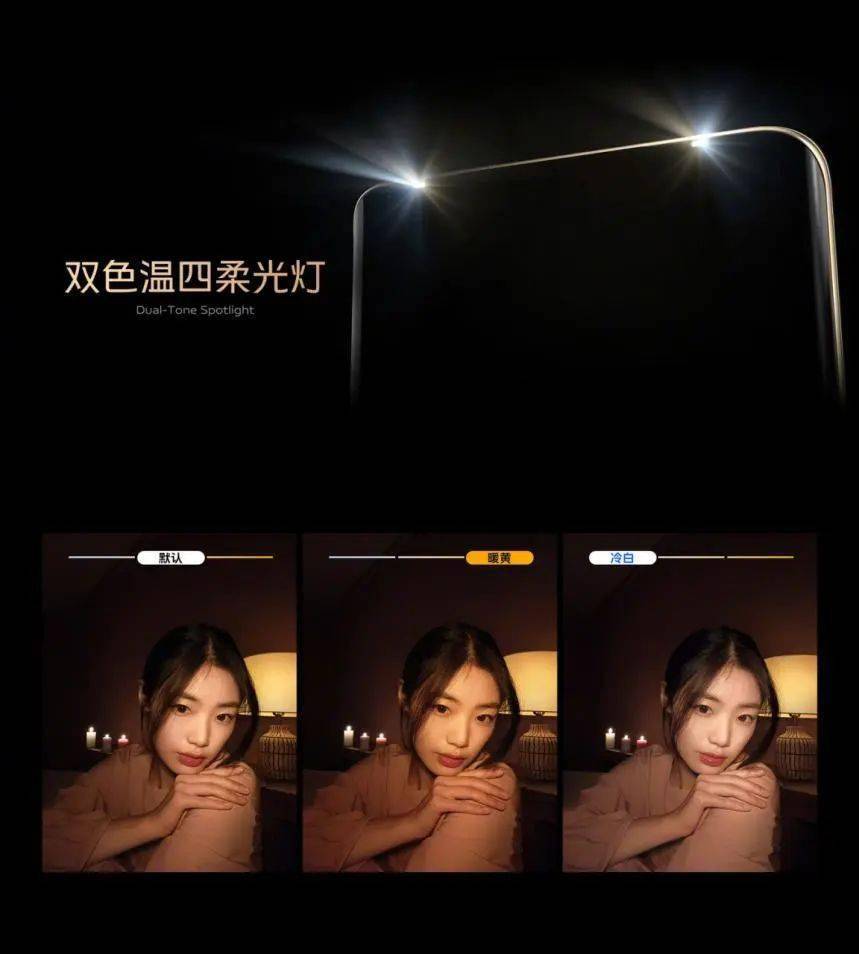 At present, there have been many mobile phone products focusing on selfies on the market, so do you have any demand for selfies?

Voting for the four flagships begins, and which new phones will be released next month

And the iPhone 15 Ultra?Next-generation iPhone exposed to full USB-C blessing

Huawei Mate50 series 5G mobile phone case is exposed, and there are many new flagship phones to be released in the future

In one day, 107 artificial rainfall enhancement operations were carried out, and light to moderate rain fell in many places in northern Hunan-News-Hunan Online