According to news on December 8th, the Enterprise Check App showed that recently, the Bhu trademark applied by Zhihu’s affiliated company Zhizhe Sihai (Beijing) Technology Co., Ltd. was rejected, and the international classification of trademarks involved 9 types of scientific instruments. The Intellectual Property Administration re-examined and found that,Applying for the trademark “B Hu” as a trademark for use on designated goods is contrary to the public order and good customs of the society, and the overall style is not high.

It is reported that Zhihu had previously launched the Bhu event, which means Zhihu on the B side. 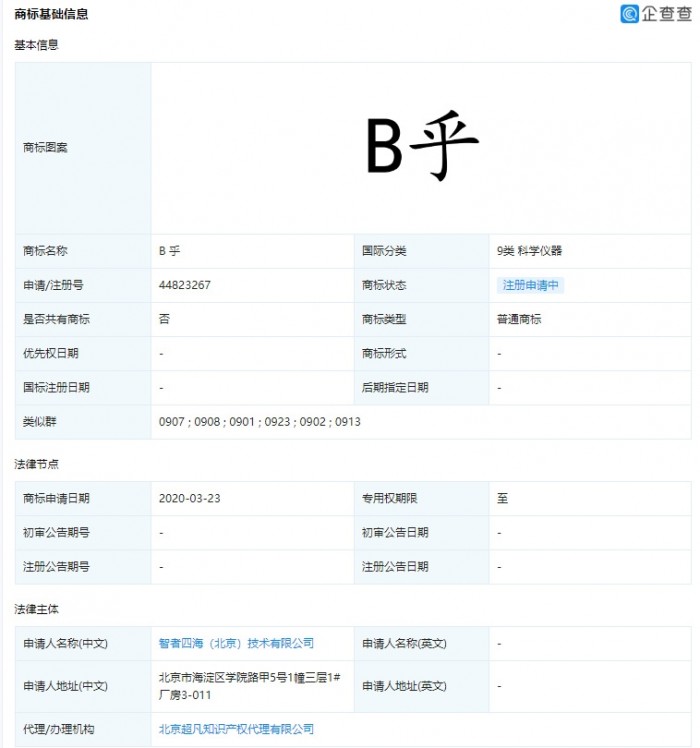 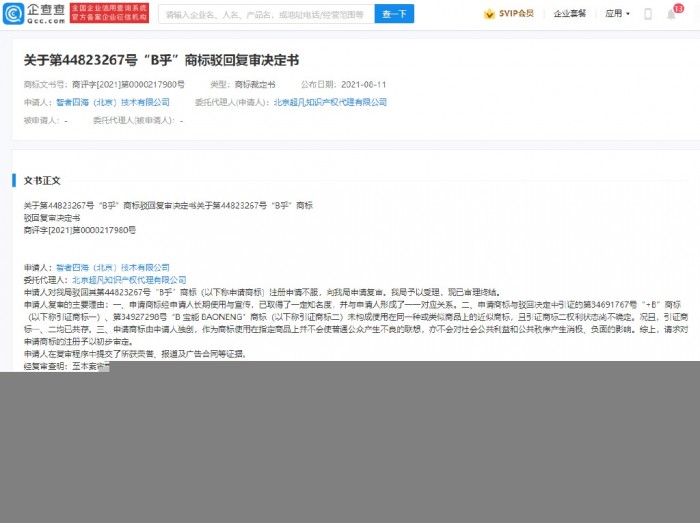 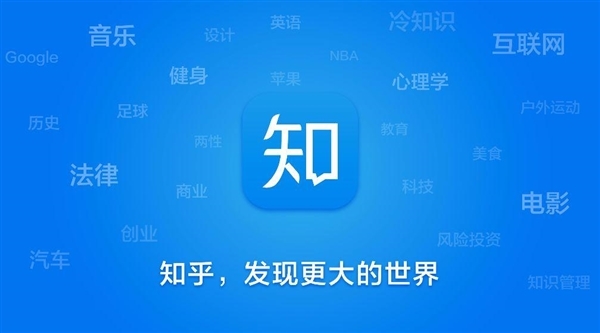