Mister Crimson from France defeated street fighters from all over the world in the Riyadh station of the 2022 Global Esports Tournament and won the championship in one fell swoop.

The 2022 Global Esports Tour Riyadh, sponsored by Gamers8 and the Saudi Esports Federation, features Street Fighter events and brings together the world‘s best esports fighters. When everyone’s attention was focused on the unreleased “Street Fighter 6”, Frenchman Mister Crimson came to Riyadh, the capital of Saudi Arabia, to prove himself to the world on the international stage, and won the championship. 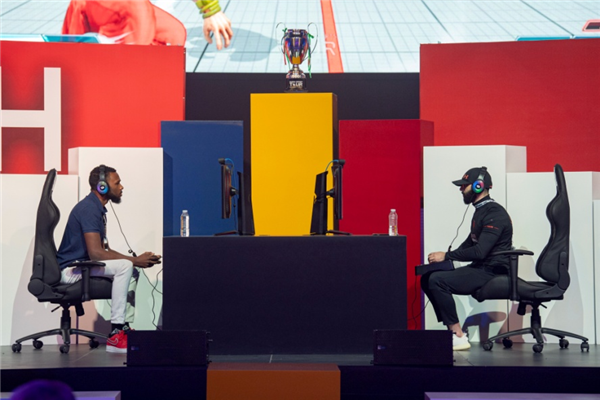 Mister Crimson still unbelievably chose the under-appreciated long-handed Dalsim as the main role. With his excellent performance, he came back from the loser’s group by himself and successfully completed the reversal. In the 3-day competition, Yamimatoi from Saudi Arabia, Punk from the United States, Angrybird from the United Arab Emirates and GamerBee from Taiwan were eliminated one after another. In the final, he faced MenaRD from Dominica. After winning 3-2 first, the French finally got the last laugh with a score of 3-1. Mister Crimson reminds the world that although the main character is only one person, he can still win the championship by sticking to his original aspiration and unremitting efforts. 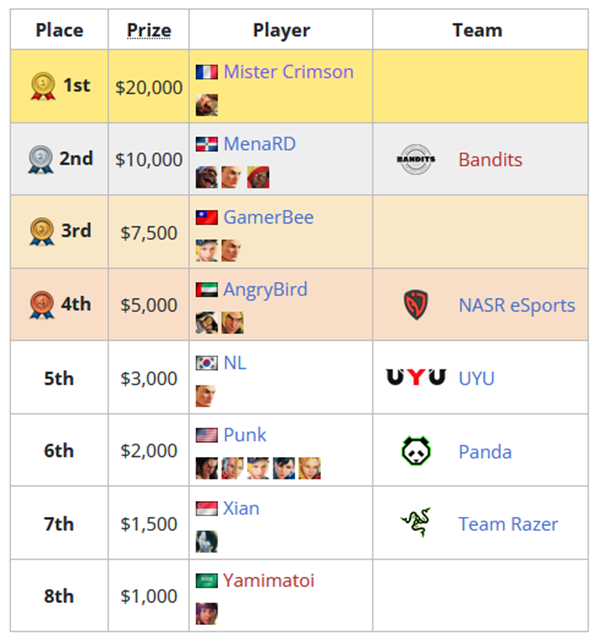 The final rankings of the Global Esports Tour Riyadh 2022 will be held in Riyadh, the capital of Saudi Arabia, from July 25th to 27th, and the world’s top players will compete in the Street Fighter event. 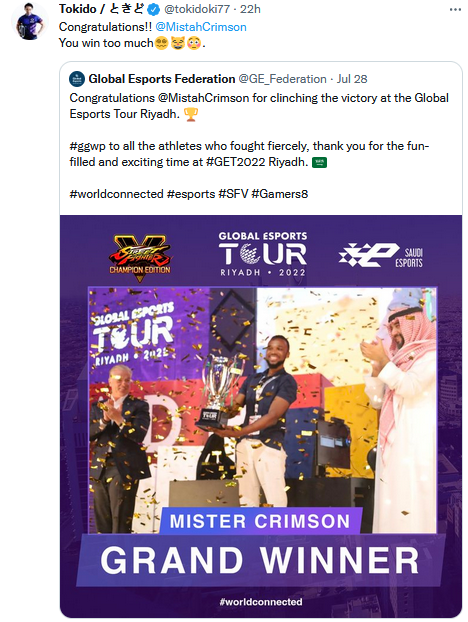 Dalsim is the main character of Mister Crimson in “Street Fighter 5”, Mister Crimson likes to disrupt the opponent’s attack rhythm with a series of basic attacks, fireballs and teleportation. Apparently many Dalsim operators underestimate the power of this “extremely developed” yogi, but yoga guru Mister Crimson believes that Dalsim’s abilities are well-rounded if one is willing to put in the time and practice.

See also  Beauty report: cosmetics are ready to restart after the crisis 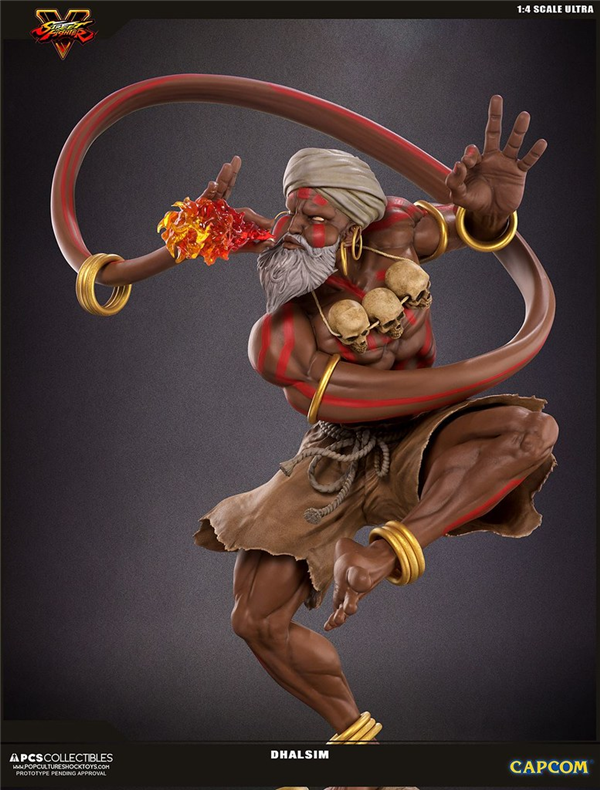 Dhalsim is a fictional character in Capcom’s Street Fighter series. His first appearance was in 1991’s Street Fighter II: World Warrior. He fights by stretching his limbs. In the series setting, Dalsim is a mysterious yogi, beloved by villagers and family members. He is also a pacifist, raising money for his impoverished village by participating in world championships.

“I think Dalsim is a great character – both strengths and weaknesses, but the new V-Shift mechanic helps make up for his weak defenses,” laughs Mister Crimson. “There’s one thing I love about this character. Yes, Dalsim is the kind of role that takes years of practice to master, so Dalsim with long hands and feet is definitely not a substitute who can only sit on the bench or play a miraculous effect, only a master full of passion and passion can do it. control.”

When used properly, V-Shift can help a player survive from the dead, but most situations tend to be an instant disaster. Mister Crimson said: “This system has helped me a lot, especially in being able to effectively deal with V-Trigger-based characters. For some specific situations, V-Shift is also a good solution.” Mister Crimson admits that he prefers it Dalsim’s combat mechanics and countermeasures under the new system.

“This version of Street Fighter is better now than it started, with less lag, a larger character pool, more mechanics, etc.,” Mister Crimson is now looking to add a new side character, Because the character pool right now is the most balanced ever. “I will continue to find a ‘companion’ for Dalsim to see which role I am more suitable for in the future.”

Having played against the world‘s top players, Mister Crimson feels he is ready for a tougher game, with intense competition further proof of his love for the sport.

“The 2022 Global Esports Tour Riyadh just past has helped me a lot, both inside and outside of the competition,” he said. “I’m very confident, but I also know that in the virtual world of gaming, anything can happen, so The only thing I can do is persevere, keep practicing, keep enjoying the great game of Street Fighter.”