Original title: Actor Dong Zijian and Sun Yi announced the divorce and there is no commercial relationship between the two parties

According to the Tianyancha App, there are 15 affiliated companies under Dong Zijian’s name, 12 of which are in existence, including Zhejiang Sanle Film Co., Ltd., Changxing Rich Film and Television Culture Studio, and Knowing Gongtou (Tianjin) Enterprise Management Partnership (Limited Partnership). ), etc., the territory involves film and television, media, and enterprise management. 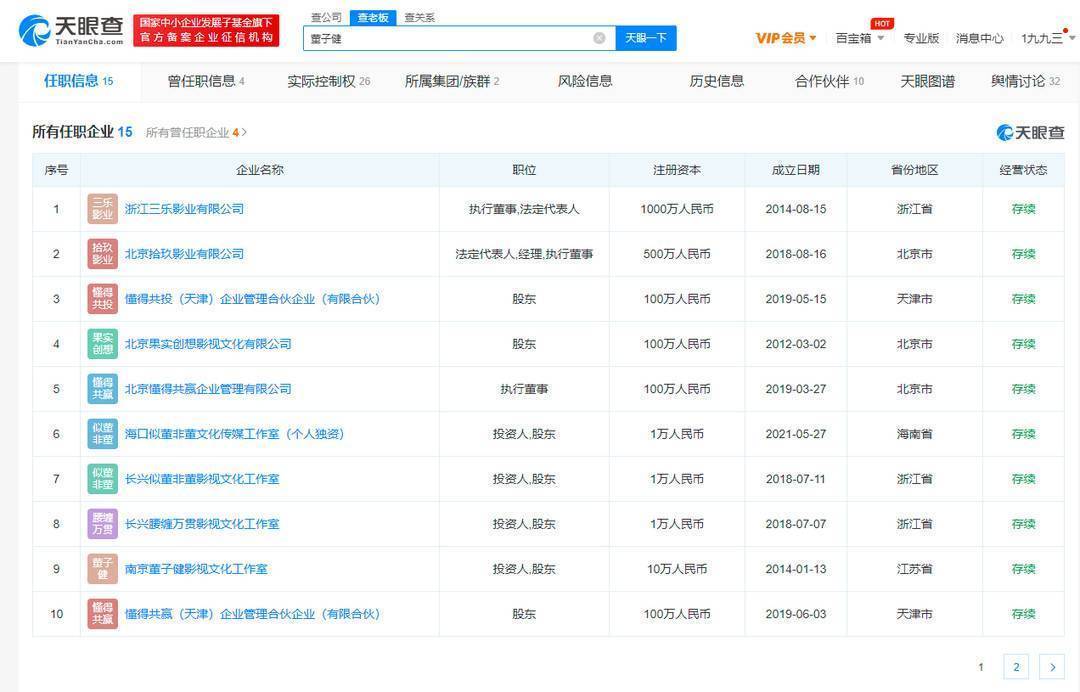 There are 4 affiliated companies under Sun Yi’s name, of which Changxing Leguo Film and Television Culture Studio (Limited Partnership) is in existence. At present, Dong Zijian and Sun Yi have no business relationship. 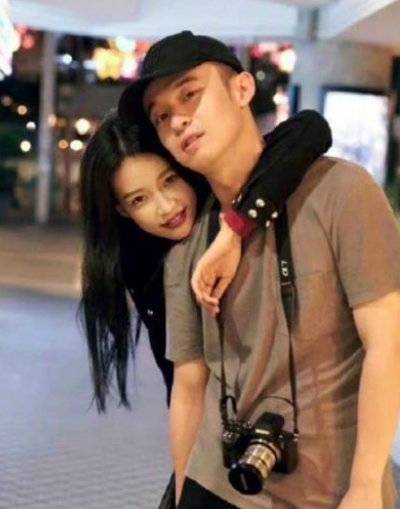 According to public information, Dong Zijian was born in Beijing in 1993 and is a film and television actor in Mainland China. His father is action actor Dong Zhihua, and his mother is Wang Jinghua, a famous agent in mainland China. He has participated in the movie “Youth School” and the TV series “Big River”.

In 2013, Sun Yi officially debuted as an actor and starred in the costume drama “The Legend of Miyue” the following year. In 2016, Sun Yi gained more attention for starring in the youth drama “Fifteen Years Waiting for Migratory Birds”.Return to Sohu, see more

Why is bungee jumping so expensive in the Ordovician sky?

Nangong Min and Chen Yalin will get married....