On May 28th, the most trendy camping music festival jointly organized by GAC Aian, Aika Automobile and MAO Livehouse was held at the Guangzhou North Trail Camping Base.

In the past two years, “outdoor camping” has swept major social platforms, creating a whirlwind of “renaissance” in the circle of young people. This event, AION Y, was launched in the form of camping + music festival + trendy market, attracting a large number of trendy youths to check in and release their trendy cool genes. On the main stage of this AION Y Camping Music Festival, three bands with different styles, Po Band, Astro Boy and Pinboard, took turns to play, exploring the soul of rock and roll with many trendy youths. The passion of live music fans. 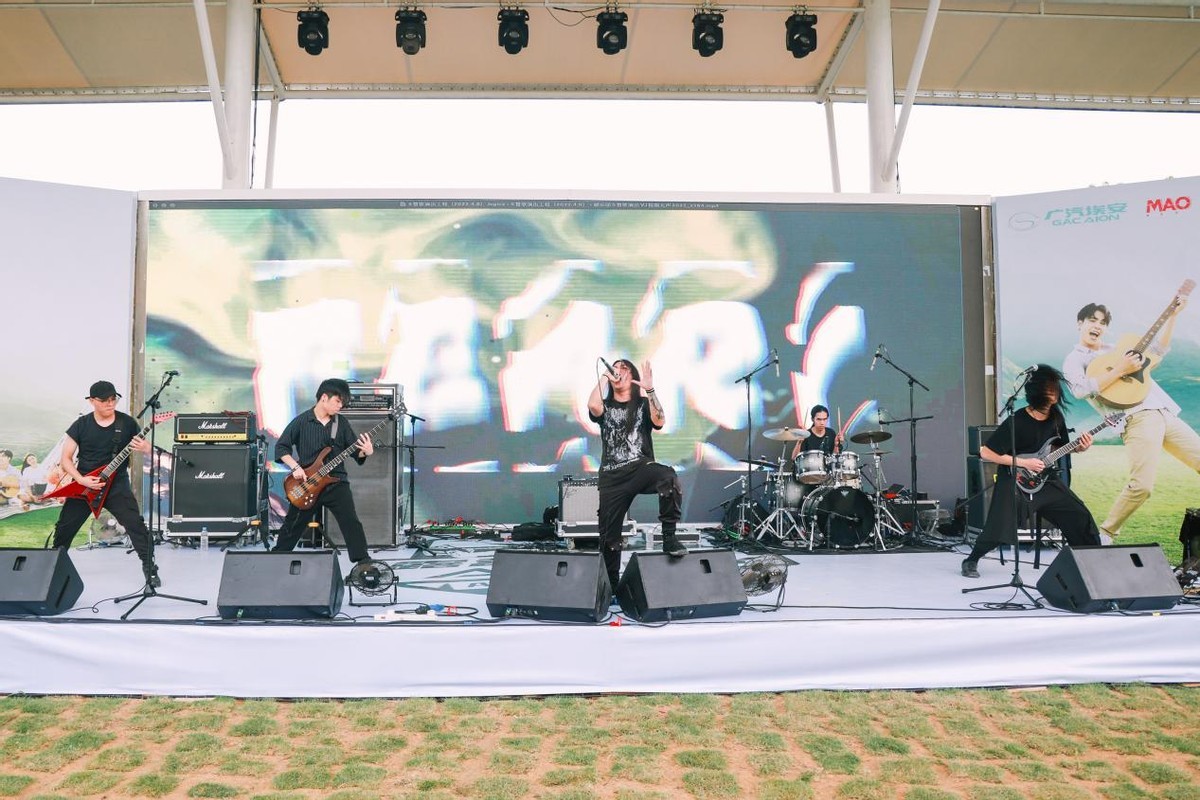 The biggest highlight of this camping music festival is naturally the first YY Inspector Chaowan Gold Coin Competition. The six AION Y models with a full of fashionable atmosphere are in the cool interactive area, which also allows many Chaowan youths to show their own “wildness” “Personality, and immersed in a variety of trendy technology experiences with the camping magic car AION Y. The large-scale easter egg of the day was the obstacle course for YY’s bravest detectives. Many brave men overcame many difficulties and finally received a wealth of surprise gifts. 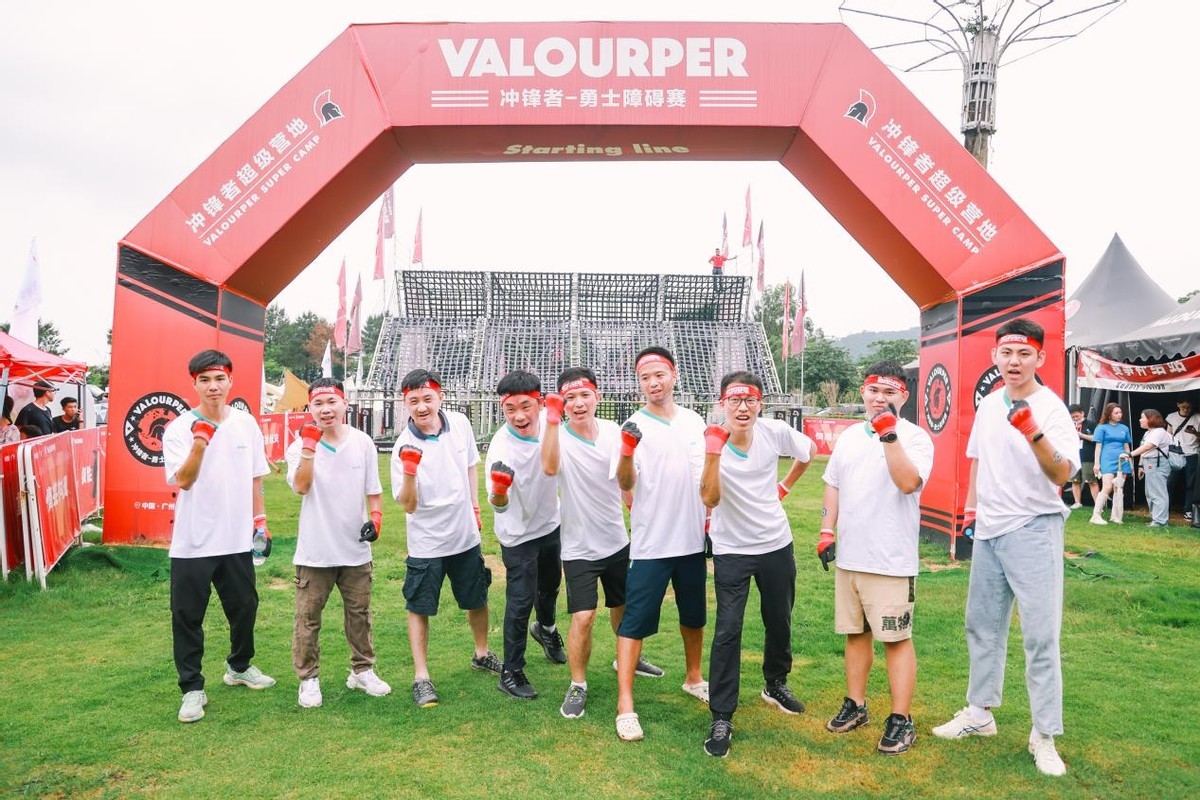 The gold coins won by the YY detectives in the interactive experience area also gave them the freedom to “buy, buy, buy” in the camping-themed market. In this beer + food + trendy brand special camping market, there are many booths that AION Y owners voluntarily sign up for. The car owners who are also Chaowan youths not only provide more boutique choices for young people, but also allow them to make more partners who yearn for Chaowan life through interaction. 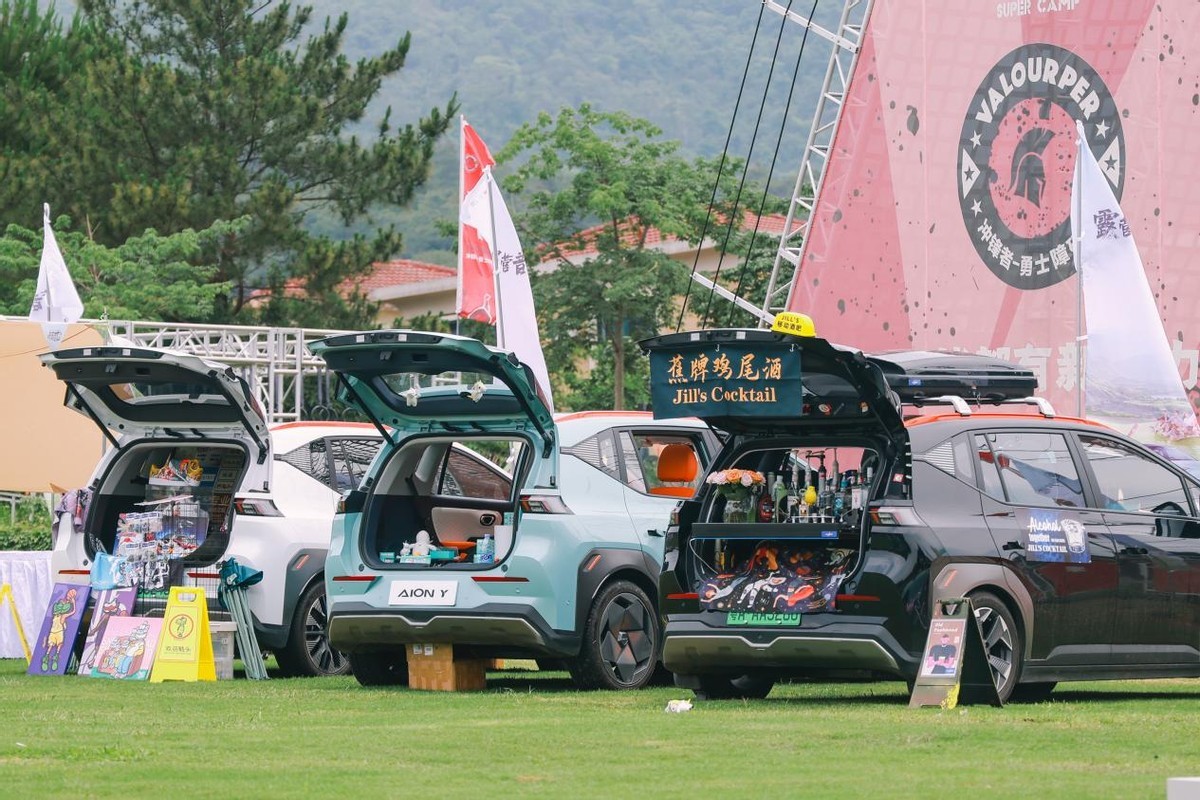 As a “camping god car”, AION Y’s rich entertainment functions and intelligent black technology fully meet the play needs of young people who play in camping activities and other travel life. Think camping and setting up tents are too hard? “Large tent” AION Y is directly in one step – comparable to the large space of the S-class, the front seats are fully flat and turned into a 1.8-meter double-bed room in seconds, with a 2.0-square-meter panoramic canopy, which not only saves the need to build a tent It also provides a comfortable resting environment for camping enthusiasts.

With the support of in-car K-singing, playing games and other functions, AION Y is even more incarnation of the “non-closed Maiba practice room” and “champion BUFF battle room”, so that young people can enjoy the happiness brought by trendy entertainment at any time, even if It’s easy to have fun while camping, and play with three or five friends all day long. At the same time, smart black technologies such as IBCM sensorless start and over-the-horizon calling and parking also make young people more convenient and relaxed on the road. And AION Y’s own reverse discharge function is suitable for all household appliances, and you can enjoy hot food without lighting a fire outdoors. The beautiful camping life that trendy youths yearn for, AION Y is all-inclusive. Traveling lightly is not only a clear stream in the camping circle, but also a better camping experience with the blessing of various trendy play functions.

AION Y Camping Music Festival is a carnival party belonging to trendy youths, allowing many young people to release themselves. GAC Aeon, who is well versed in the way young people play, constantly interprets the brand genes of “advanced, trendy, fun, and high-quality” in various trendy activities. It is believed that more young people will be willing to participate in these activities in the future. , together with the AION family to liberate the trendy nature.

In cardiac arrest in the locker room of a gym, but the emergency services save him: story with a happy ending in Albenga

Two ministries and commissions issued a notice to promote the orderly development of affordable rental housing REITs, and 2 projects have been officially declared_China IT News

The new film and the stage rehearsal of...