According to Japanese media news, the latest movie information of the well-known anime IP Slam Dunk has officially confirmed that the movie is called “Slam Dunk The First”, and the movie will be officially released on December 3, with the original author Takehiko Inoue as the screenwriter and director. In addition, some local movies in Japan have now appeared on the character propaganda posters. 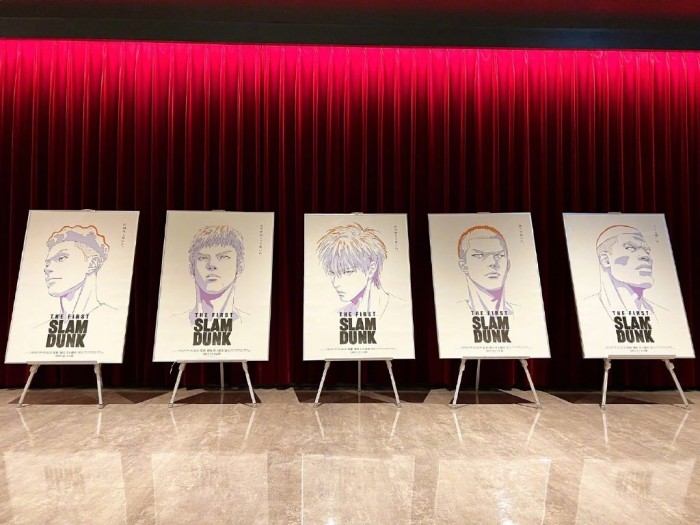 “Slam Dunk” (SLAM DUNK/スラムダンク) is a Japanese manga based on high school basketball by Takehiko Inoue. Serialized in Shueisha’s Weekly Shonen Jump from 1990 to 1996. There are 31 volumes in the single edition, 24 volumes in the full edition, and 20 volumes in the new re-edited edition. The circulation of manga in Japan has exceeded 120 million copies.

The background of the work is the Shonan area of ​​Kanagawa Prefecture, Japan, and the name of the high school is a fictitious name. In 1994, he won the 40th Shogakukan Manga Award for the juvenile department. In 2006, he won the first place in the manga category at the Japan Agency for Cultural Affairs Media Arts Festival “Hundreds of Japanese Media Arts” hosted by the Agency for Cultural Affairs. A total of 808 cartoonists, critics, bookstore clerks and readers were selected according to the DA VINCI study, and it ranks first in the comics chart in its 50-year history of comics. The full version of the manga released in 2001 is the first full version of Shueisha’s manga. 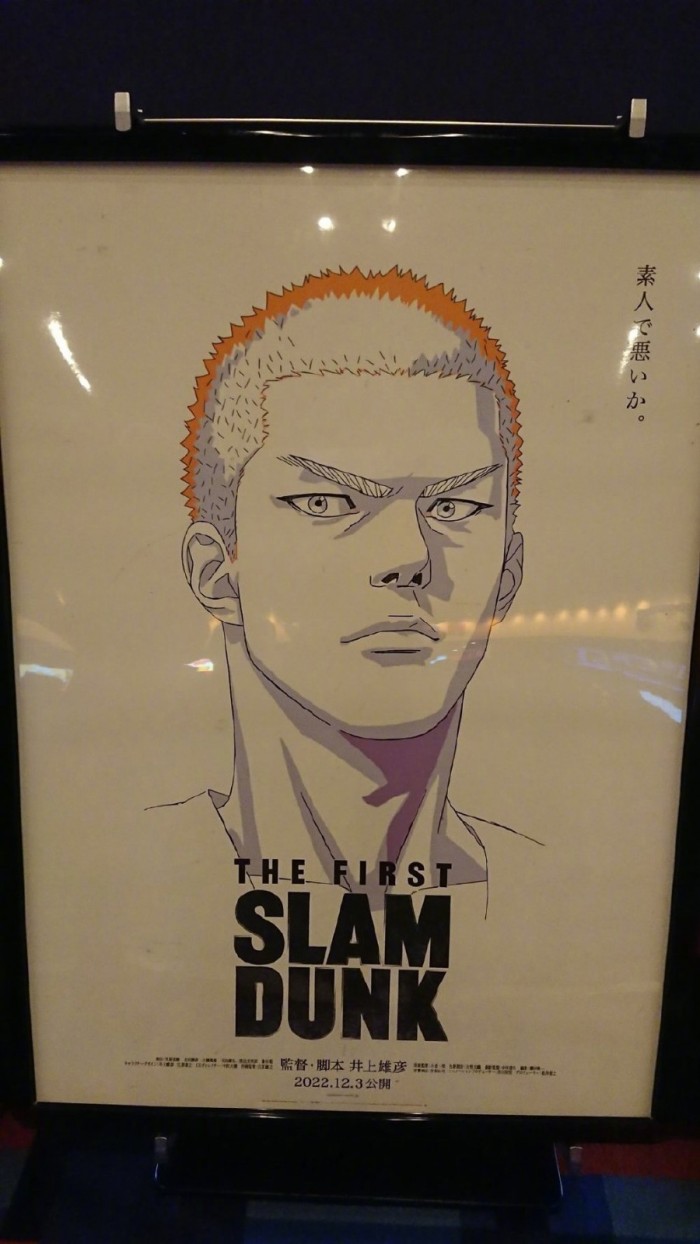 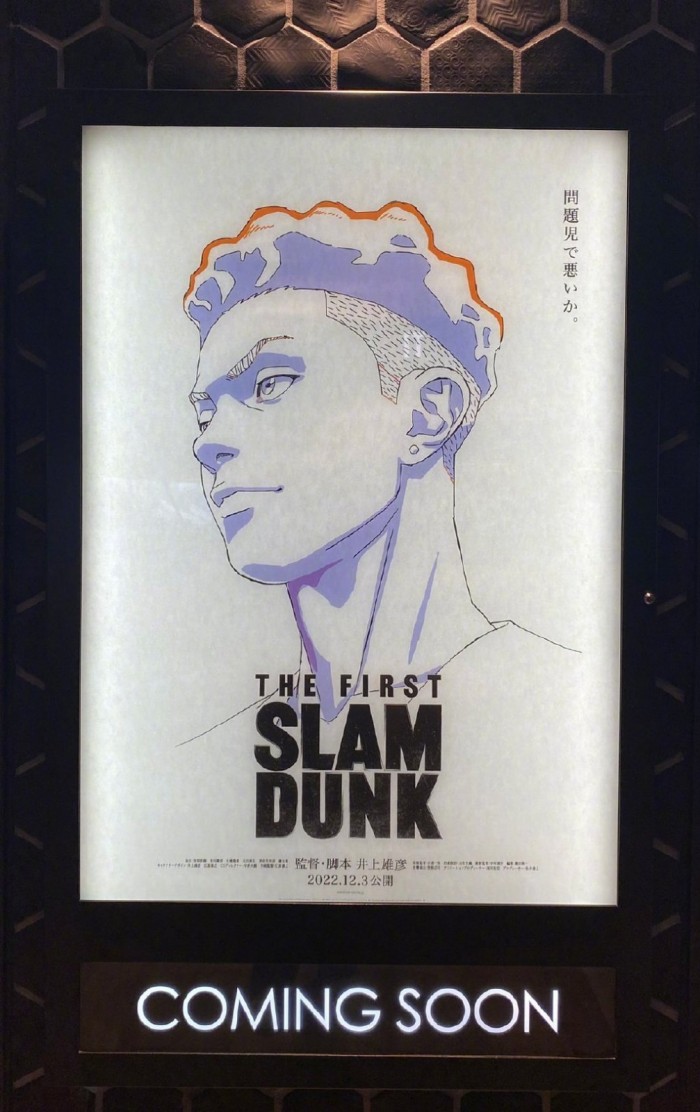 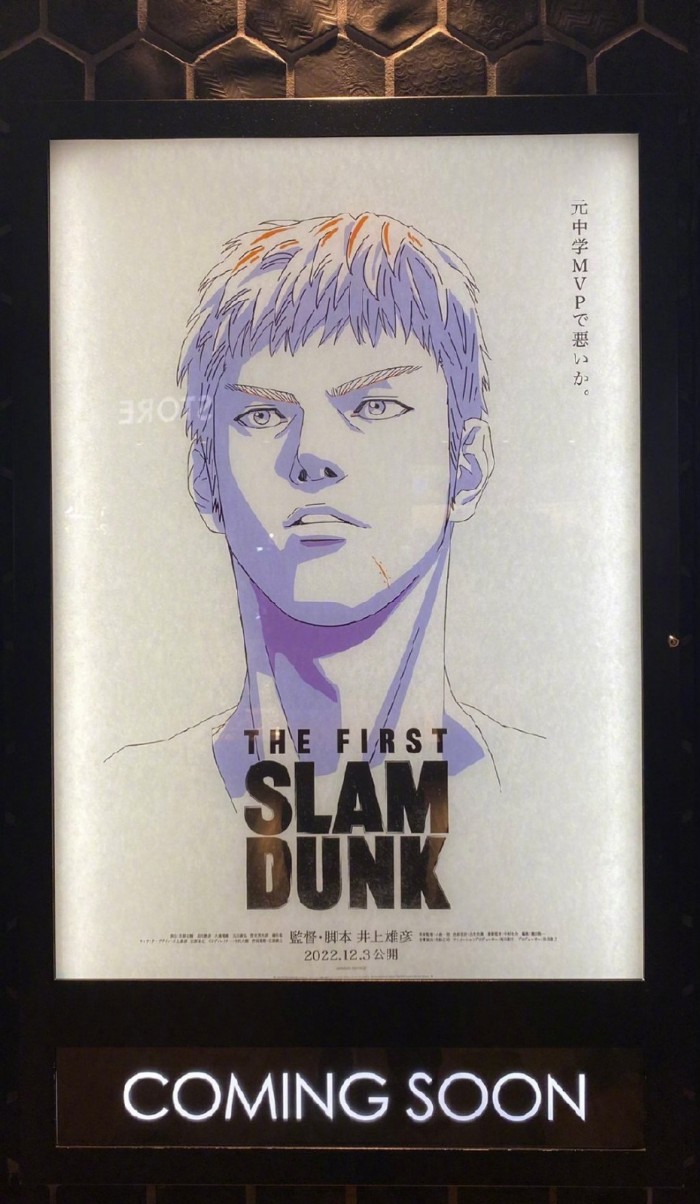 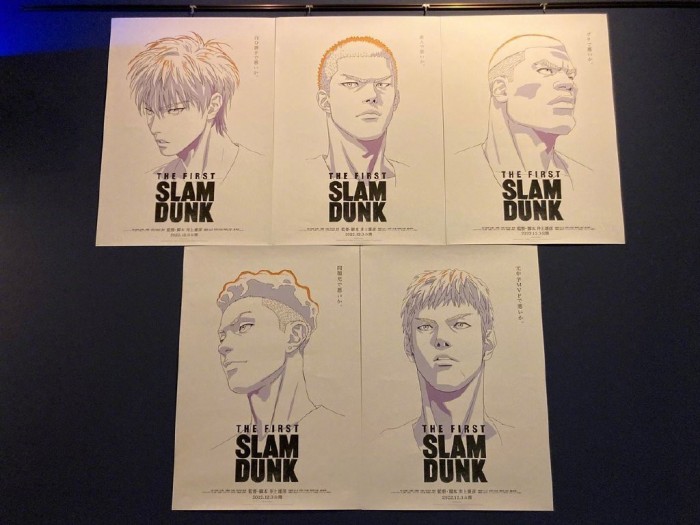 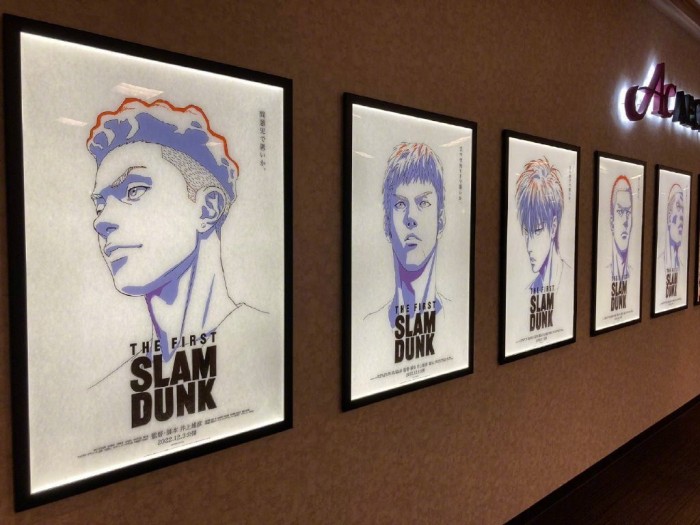 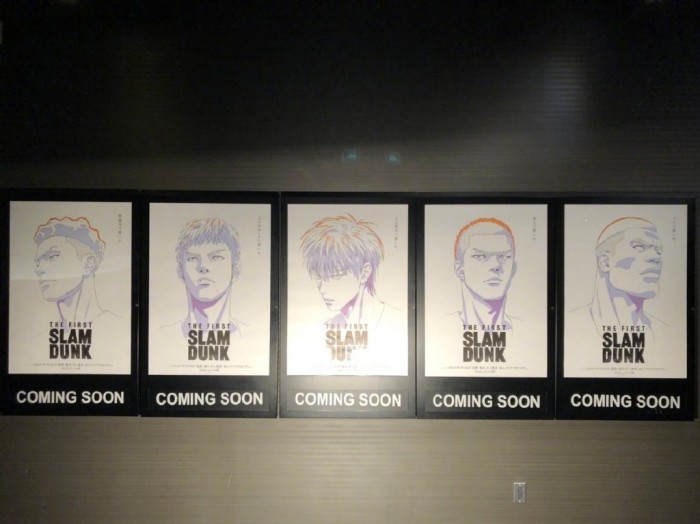