In the eyes of many music fans, “Weekly Radio Concert” is “the highest consumption of 50 yuan in Shanghai’s happiness index”. As the “time-honored” music brand of Shanghai People’s Broadcasting Station, Xingguang Club is the oldest and most widely spread series of popular concerts in China. Since its establishment in 1982, there has been a wonderful classical concert every week over the city. sounded, and started a “radio agreement” with the citizens of Shanghai. Regular frequency, public welfare fares, and the convenience of listening anywhere, let the high-pitched and low-key classical music gradually enter the life of citizens, witnessing the subtle changes in the city.

This year, “Xingguang Club” has successively launched master class series, approaching Philharmonic series and gifted youth series, all of which will be launched simultaneously on “BesTV Philharmonic”. At that time, the 40-year-old “Xingguang Club” will continue to write a new chapter on the home screen. Music fans can not only enjoy high-quality repertoire, but also see the demeanor of conductors, soloists, and bands, experience video, Double enjoyment of listening. 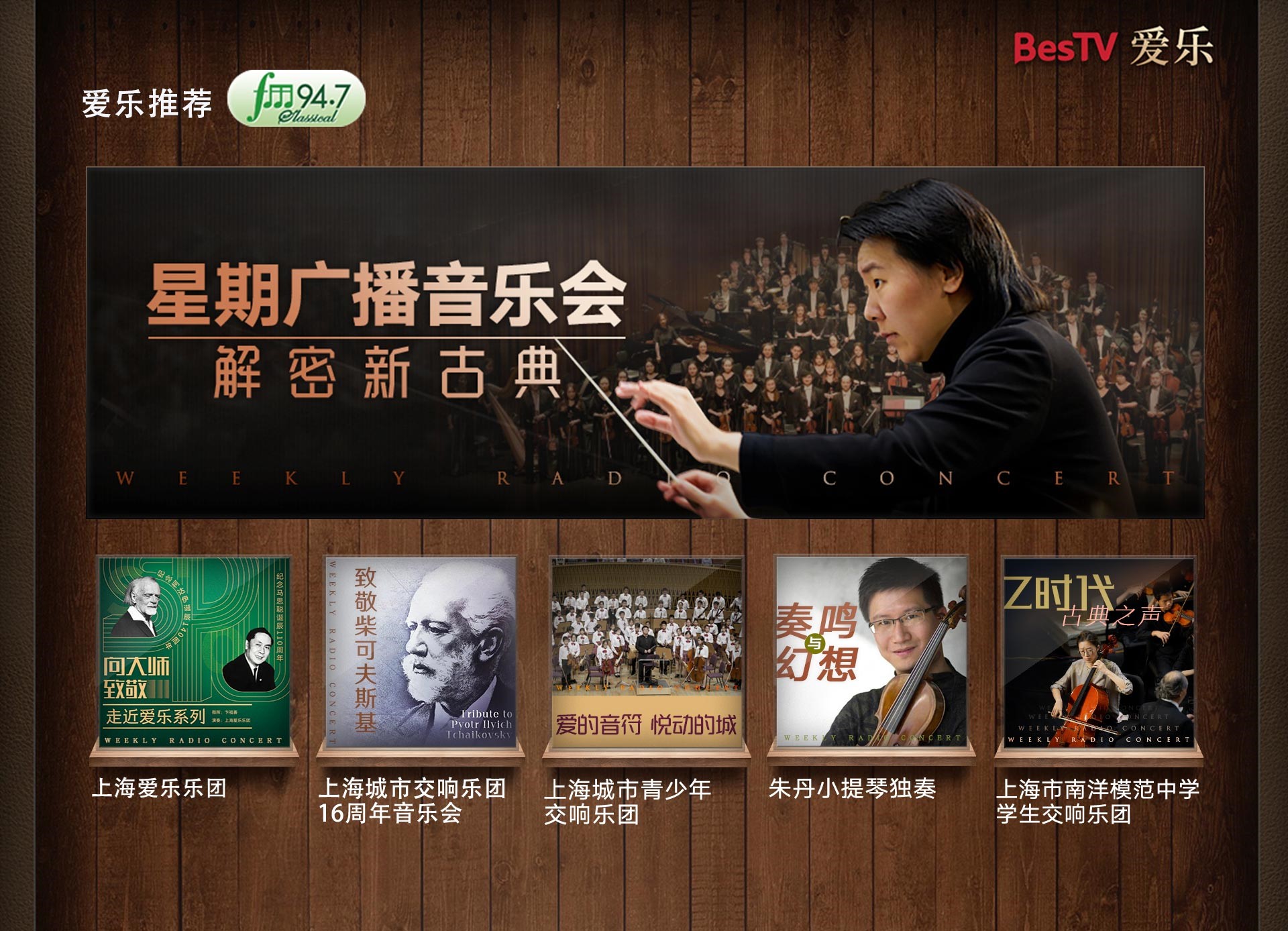 Classical music condenses the efforts of the masters of all dynasties, has a solid cultural core, and is a treasure that transcends time. BesTV Philharmonic, positioned as a “big-screen classical music archive”, focuses on the strong spiritual resonance brought by classical art.

From the industry’s top-level Verbier Music Festival series to the world‘s top orchestra Berlin Philharmonic with a 140-year history; from pianist solos to music master ensembles of hall-class performances; from the enduring ballet “The Nutcracker” ” to overseas high-quality live art images such as Shakespeare’s play “Twelfth Night”, which is well-known for a century, BesTV Philharmonic brings users world-class performances that span time and space, and experience the charm of classical music in the boundless sea of ​​music. 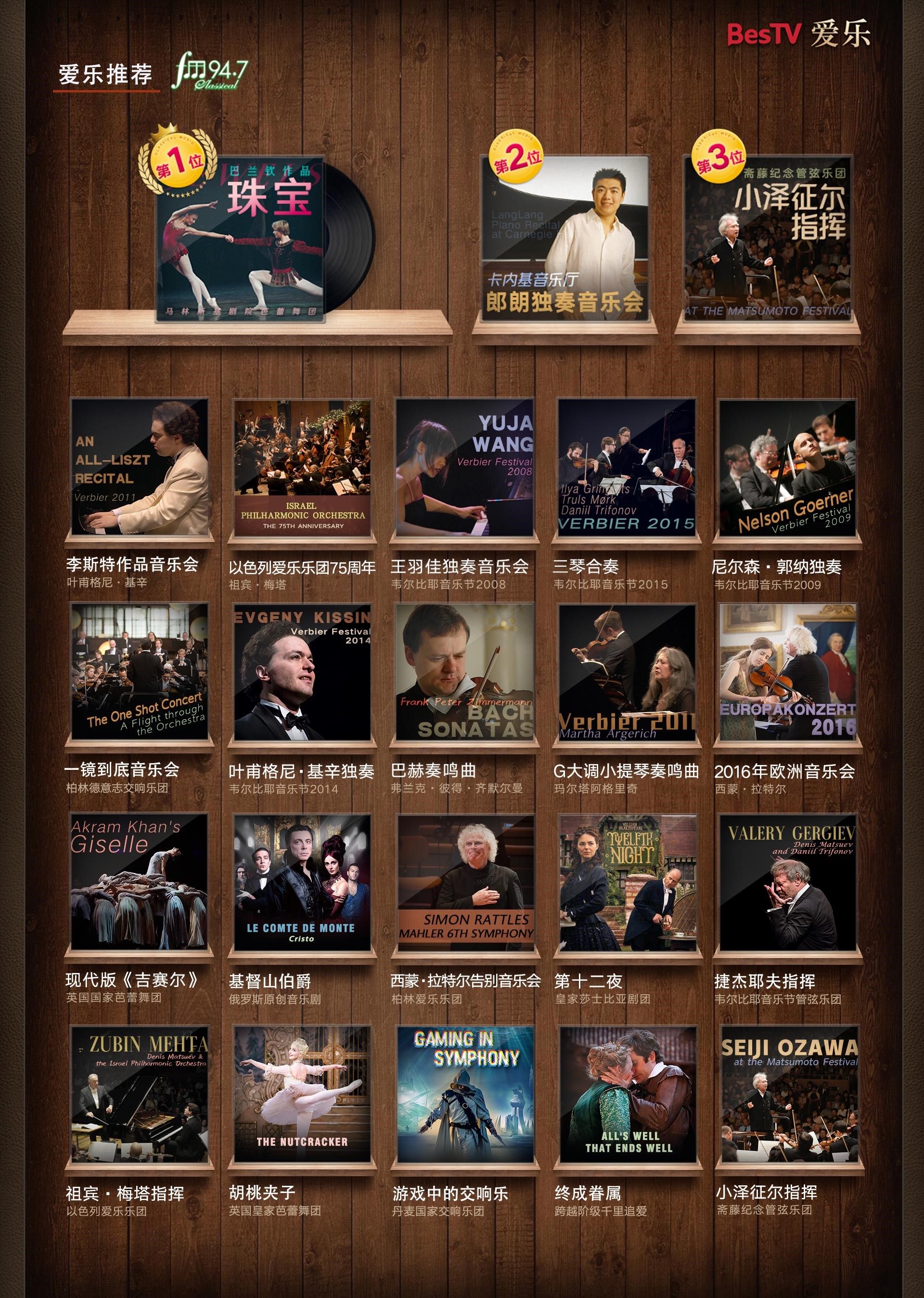 In recent years, as a new media platform, BesTV has been advancing on the road of deep media integration. At the beginning of this year, the “Cloud Performing Arts” plan was proposed, in-depth cooperation with major art troupes, and at the beginning of the current round of Shanghai epidemic, it actively responded to the call of the Municipal Party Committee Propaganda Department’s online supply of cultural and literary content for “Arts to move forward”. The 7 academies under Guang Performing Arts Group, Shanghai Musical Theatre Art Center, Shanghai Kunqu Opera Troupe, Shanghai Ballet, Shanghai Yue Opera and other top art groups in Shanghai have cooperated to launch a large number of high-quality cultural contents, which are displayed on new media such as IPTV and Internet TV under BesTV. The channel uses high-quality literary and artistic works to meet the audience on the “cloud”, soothing people’s hearts at the most difficult time.

Xinlun New Materials: The epidemic has had a certain impact on the company’s business_Oriental Fortune Net