Depend onProduced by Jiangsu Radio and Television Station, Happy Blue Ocean Film and TelevisionProduced by Chemical Group Co., Ltd.ofThe official announcement of the major revolutionary historical TV drama “Several Merry Figures” will be releasedAt 19:30 on the evening of June 15th, it landed at Jiangsu Satellite TV Happiness Theater. The play is directed by Yu Ding, written by Wang Qingwei, Hou Jingjian, Li Naiwen,Kan RenziSun Jian, etc., tells the story of the early revolutionaries of the Communist Party of China living up to their original mission, seeking happiness for the Chinese people, seeking rejuvenation for the Chinese nation, perseverance, perseverance, sacrifice and struggle.“Uphold the truth, stick to the ideal, practice the original intention, take on the mission, be not afraid of sacrifice, fight bravely, be loyal to the party, and live up to the people”.

“Counting Merry Figures” focuses on 13 representatives of the National Congress of the Communist Party of China and revolutionary pioneers who have made outstanding contributions to the founding of the Communist Party of China. It reflects the turbulent history with the ups and downs of the fate of the characters. The whole Party and the people of all ethnic groups in the country are united more closely around the Party Central Committee with Comrade Xi Jinping as the core, to build consensus and strength, and under the guidance of the great spirit of founding the Party, carry forward the glorious tradition, continue the red blood, forge ahead in a new journey and build a new era , bringing together the majestic force of forging ahead.

See also  Theaters, cinemas, orchestras: this is how the entertainment world offers solidarity to Ukraine

As a major revolutionary historical drama, the narrative structure of “Several Merry Figures” is not simply based on the historical structure. “Story”, which restores historical figures to ordinary people, and enhances the persuasiveness and appeal of the characters through a humanistic perspective.

In recent years, with the advent of a large number of excellent works, the main theme of film and television dramas has been loved by more and more young audiences. “Several Merry Figures” pays particular attention to youthful expression in order to resonate with a wider young audience.The play restores historical figures to ordinary people, and through their progress and growth, builds a spiritual connection between revolutionary martyrs and contemporary people, and thus inspiresYoung people take on the mission of patriotism, love the party, and work hard, and draw strength from the great spirit of founding the party.

In order to create a high-level, high-quality masterpiece, “Several Merry Characters” has gathered a powerful golden creative team. Wang Qingwei, the playwright of the play, has written works such as “Feng Hua Zhengmao” and “Zhou Enlai Returns to Yan’an”, and has won the national “Five One Project” award for many times. Director Yu Ding once directed “Chicken Feather Flying to the Sky”, and was nominated for the “Best Director” award at the 23rd Shanghai TV Festival Magnolia Award for this film. 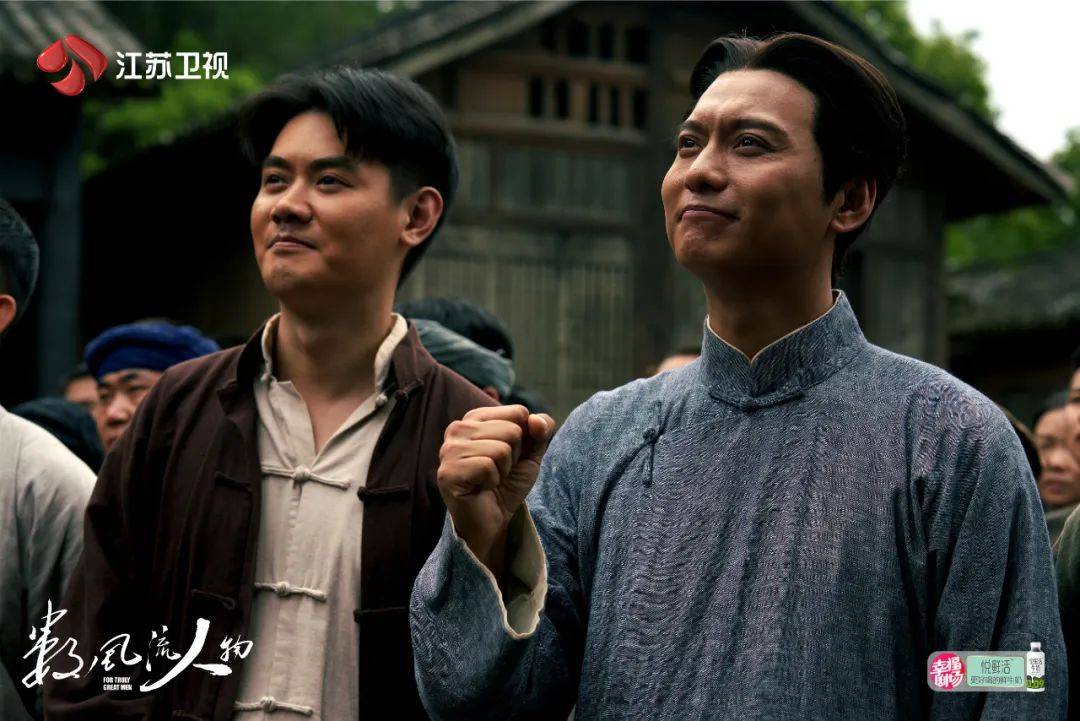 The story line of “Several Merry Characters” has a time span of 30 years from the cheering of young fighters who were exploring the salvation of the nation in 1919 to the solemn declaration of the founding of the People’s Republic of China in 1949. In addition, there are many characters in the play and the scenes are scattered, making it very difficult to shoot. 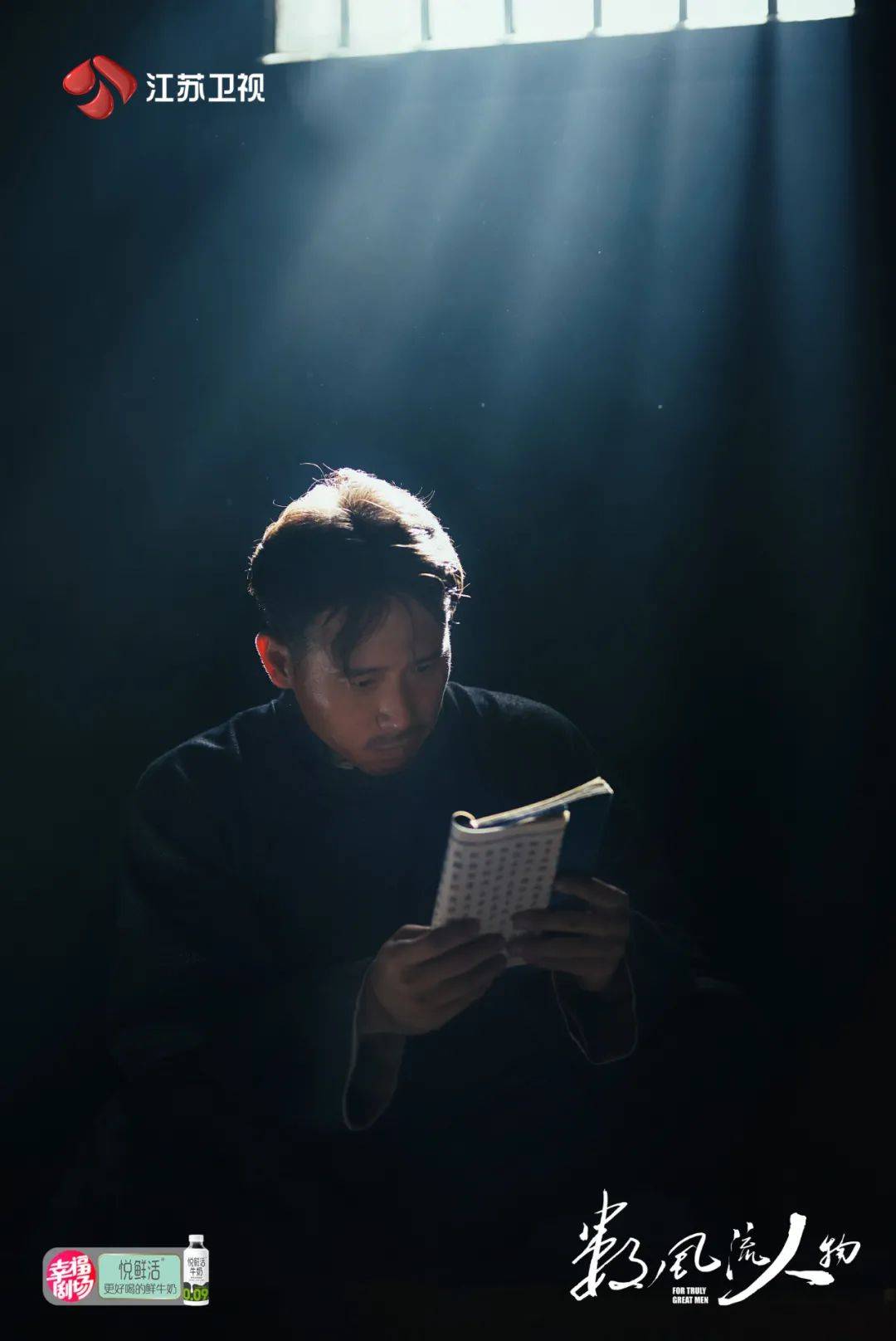 In line with the creative principle of “loyal to history, true restoration”, there are more than 400 characters with only names and surnames and lines in the play, and the crew has used more than 30,000 special and group performances. In order to accurately convey the characteristics of the characters and the texture of the times, the crew There are more than 12,000 sets of actor costumes prepared. The whole drama has set more than 650 large scenes and more than 2000 small scenes, and also reproduces important scenes such as Shaoshan Chong, Anyuan Coal Mine, Qingshuitang, Yan’an cave dwellings one by one, and the number of scenes is three times that of ordinary TV series. The warehouse area for storing props alone is nearly 5,000 square meters. 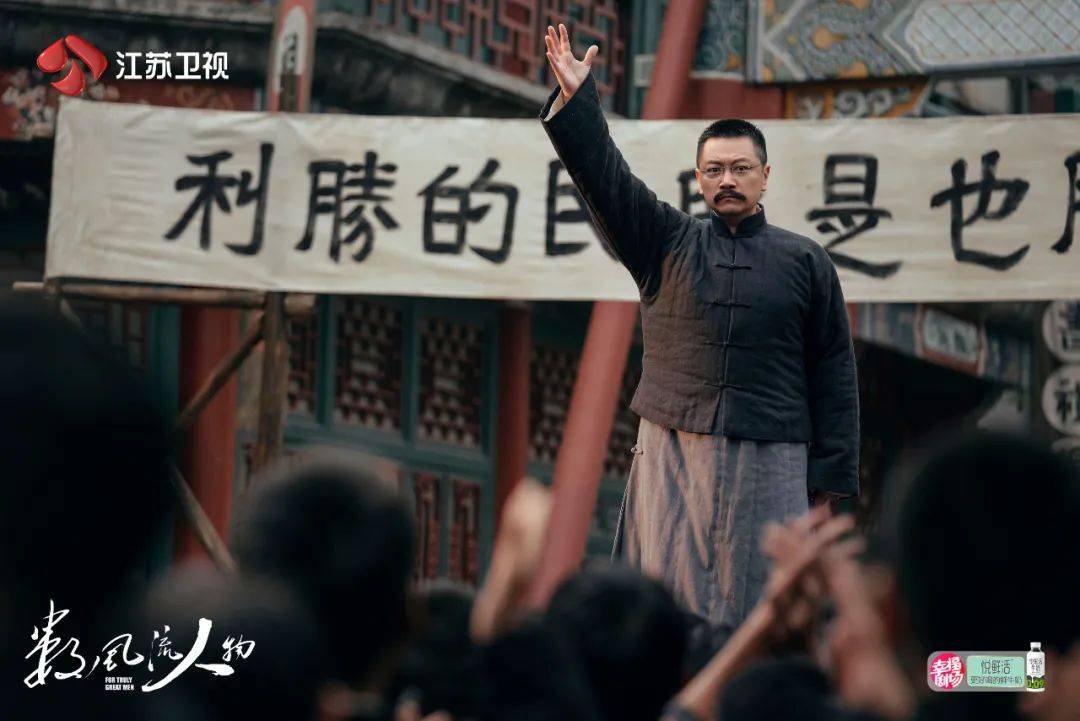 In addition, the play has been repeatedly polished in terms of historical details, character lines, stunt presentation, music, etc., and strives for perfection and extreme presentation. Through ordinary people’s growth narratives and emotional expressions, the spiritual connection between revolutionary martyrs and young people today is built, and young audiences are inspired to remember the revolutionary martyrs’ beliefs, sacrifices, ideals and struggles, and inspire the country, love the party, and work hard. . From June 15th, at 19:30 every night, lock Jiangsu Satellite TV Yue fresh and better fresh milkHappiness Theater “Number of Merry Characters”!