According to Xinhua News Agency, recently, “China-Thailand Vision Culture Going Overseas – China-Thailand Film and Television Sharing Salon” was held in Nanning, Guangxi. In recent years, thanks to the closer exchanges and cooperation between China and Thailand, the cultural exchanges and dissemination of film and television dramas between the two countries have continued to deepen. China and Thailand have formed many cooperations in the film, television, radio broadcasting and other industries, and film and television works have continuously entered the public eye, which has become a bond that brings the deep friendship and economic development between the two countries closer.

Ningmeng Film and Television announced on August 8 that the company will be listed on the Hong Kong Stock Exchange on August 10. Ningmeng Film and Television was established in Shanghai in 2014 and is committed to the operation of the entire industry chain such as investment, production, distribution, promotion, and derivative licensing of drama series. Since 2014, Ningmeng Pictures has successively introduced Tencent Mobility under Tencent Group, Great Luminosity under Hony Hongxin, and Mango Ningze under Mango Culture and Creation as former investors.

According to the APP data of the National Film Funding Office, the total box office of the summer season in 2022 has exceeded 6.5 billion, and “Lonely Walk on the Moon”, “Life Events” and “Jurassic World 3″ ranked the top three in the summer box office.

According to the data of the China Movie Box Office App, Shen Teng and Ma Li starred in the sci-fi comedy “Lone on the Moon” which was released for 10 days, and the total box office exceeded 2 billion.

On August 5, the first Source Point Western Film Festival opened in Xi’an. This year’s film festival has set up ten themed screening units, including the Golden Canon of the West, Fascinated by Light and Shadows, Images of the Times, Mountains and Rivers and People, Worry-Free Years, Echoes of the West, Dreams of the West, and Reappearance of Good Films. Life, Red Sorghum, Willows, etc. Thirty-one films, including “Green” and “There’s a Good Place in the Tree”, will be screened for nearly 300 screenings.

The movie “The World Has Her” was announced to be released on September 9. The film is directed by Zhang Aijia, Li Shaohong, and Chen Chong, starring Zhou Xun and Zheng Xiuwen, and Yi Yang Qianxi is a special guest. The film explores and shows people’s conflicts and struggles, difficulties and reconciliation, perseverance and responsibility in family, love and career through the perspective of women.

According to a notice from China Film Digital, the release key of the movie “Mozart in Outer Space” will be extended to September 14. Up to now, the film has accumulated a total of 223 million box office.

The movie “Warm” is finished

On the 6th, the film “Enthusiasm” directed by Dapeng, starring Huang Bo and Wang Yibo, and scripted by Su Biao and Dapeng was announced to be completed. The film tells the passionate story of a teenager who pursues his dream of hip-hop dancing on the stage he loves. 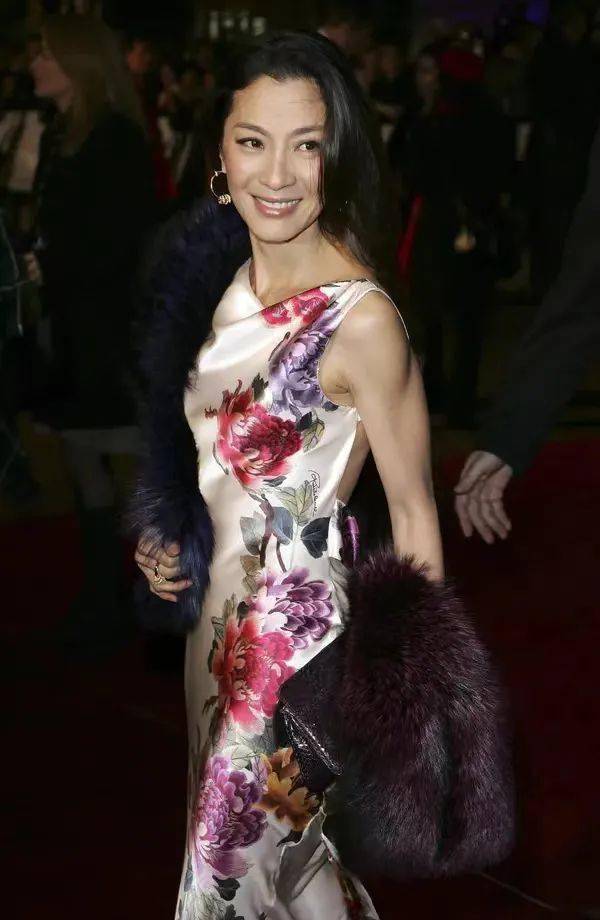 Netflix CEO: Cable will die in 5 to 10 years

Netflix is ​​in a good time because cable TV is going to “die in five to 10 years,” Netflix CEO Reed Hastings said on an investor call in July.

Welcome to share to the circle of friendsReturn to Sohu, see more

Tim rebounds from historical lows but there are many unknowns. According to Labriola, a plan is needed to “regain market confidence”