Dapeng directed the dance-themed comedy film “Warm”, and Huang Bo and Wang Yibo interprets the story of the struggle of little people.

Sohu Entertainment News, directed by Dapeng, with Chen Zhixi as the chief producer, Su Biao and Dapeng’s scripted film “Warm” officially launched on the 27th, and released the movie concept poster at the same time. , the vigor breaks through the sky, and the picture full of vitality makes people wonder about the story behind the reflection. This poster also exposed the film lineup for the first time, starring Huang Bo and Wang Yibo.

Focus on the enthusiastic life of little people

The film tells the story of Chen Shuo, who is still clinging to his dreams in the face of a dilemma, and encounters Bole Dinglei in his life by chance. In the midst of several obstacles and difficulties, the two led the team to break through the difficulties and finally ran towards a common goal. It is expected to be released in 2022. Stories that reproduce the real life and emotions of little people like this have been brought to the screen by director Dapeng more than once. It is not difficult to show his concern for little people in his films such as “The Sewing Machine Band” and “Good Luck”. At the same time, director Dapeng is also constantly exploring his own boundaries, and his works have also gained more and more recognition. The experimental feature-length film “Good Luck” was shortlisted for the main competition unit of the Golden Goblet Award at the Shanghai International Film Festival, Beijing Excellent film at the International Film Festival. 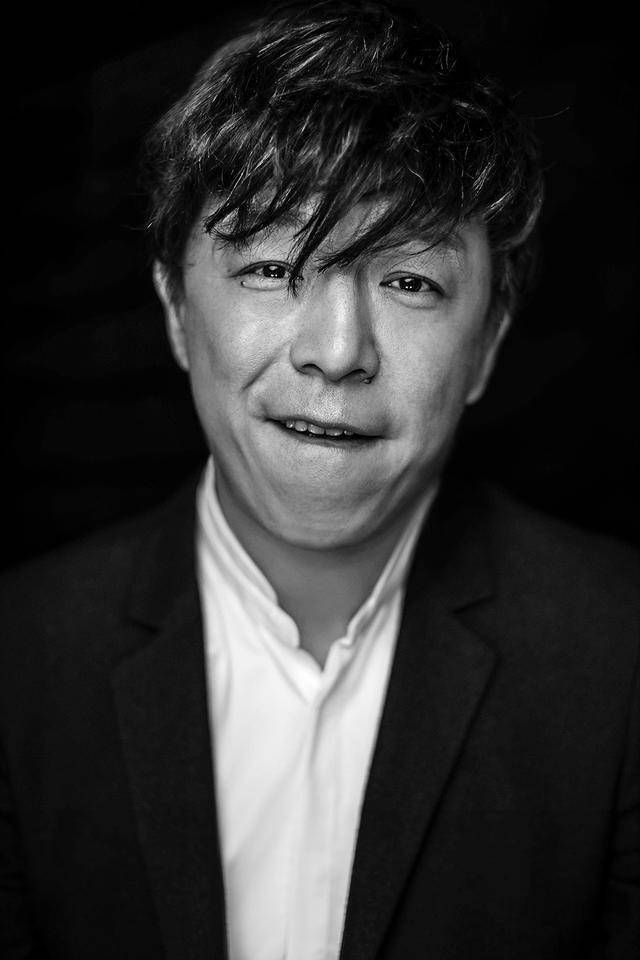 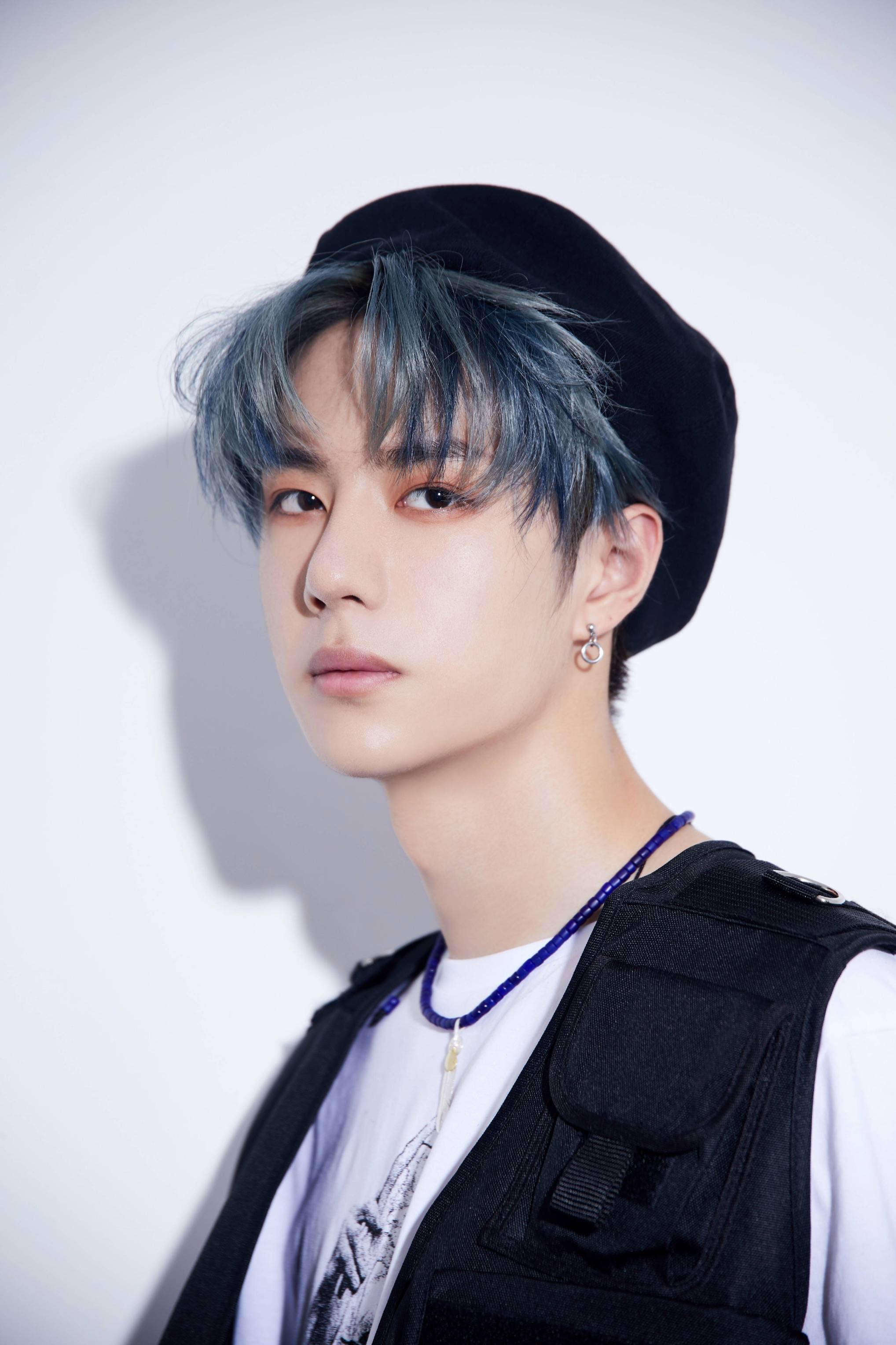 “Enthusiasm” focuses the camera on the enthusiastic youth of the little people, and the choice of leading roles is also refreshing. Huang Bo, the golden horse actor of the X generation, met Wang Yibo, a young actor of the Z generation. They not only have their own representative works, but also have With the same enthusiastic youth in different time and space – Huang Bo formed a band to tour all over the country before he became a professional actor, and he also worked as a dance coach for seven years. The influence of his youth stage has not yet come to an end. When the two meet in such a film about youth and enthusiasm, what kind of sparks will they collide? Really looking forward to it. At the same time, there are more mysterious characters, which will be revealed one by one in the future.

In the concept poster released today, you can see the warm vitality of the film. Under the fresh style of painting, the figure is upside-down, making a one-handed freeze in the sky. Against this somewhat blurred reflection, the film The word “warm” seems to be more impactful, and it seems to condense countless youths who have no name but their colors are undiminished. Romain Rolland once said: “There is only one true heroism in the world, and that is to still love life after recognizing the truth of life.” Although these little people in the corner of society have been hit hard by life again and again, they also have A life full of warmth also has a warm life. A bleak life can also be illuminated by the spotlight, and a dull life can also become dry in love. I believe that through this film, every audience will feel enthusiasm in their hearts.

See also  Google Maps disables the functions on traffic and crowding of places in Ukraine: "For the safety of citizens"