Famous French movie star Belmondo dies at the age of 88

According to foreign media reports such as Agence France-Presse, the famous French movie star Jean Paul Belmondo passed away on September 6 local time at the age of 88. French President Macron, famous French actor Alain Delon and others expressed their condolences for his death.

According to reports, Jean Paul Belmondo “departed peacefully” at his home in Paris that same day. Due to his poor health in recent years, he has not appeared in public for a long time.

Jean Paul Belmondo is one of the main characters of French New Wave movies. He is the queen actor of French director Jean Luc Godard. The two collaborated on “Exhausted” and “Madman Pierrot” And many other films. In France, he is as famous as Alain Delon, is considered the “gemini” of the French film industry, and has acted in about 80 films in his lifetime. He was awarded the Lifetime Achievement Award at the 2016 Venice Film Festival.

Belmondo was born in the suburbs of Paris in 1933. His father is a sculptor and his mother is a painter. As a boy, he was keen on sports and was especially fascinated by boxing. He once fantasized about becoming a professional boxer in the future. 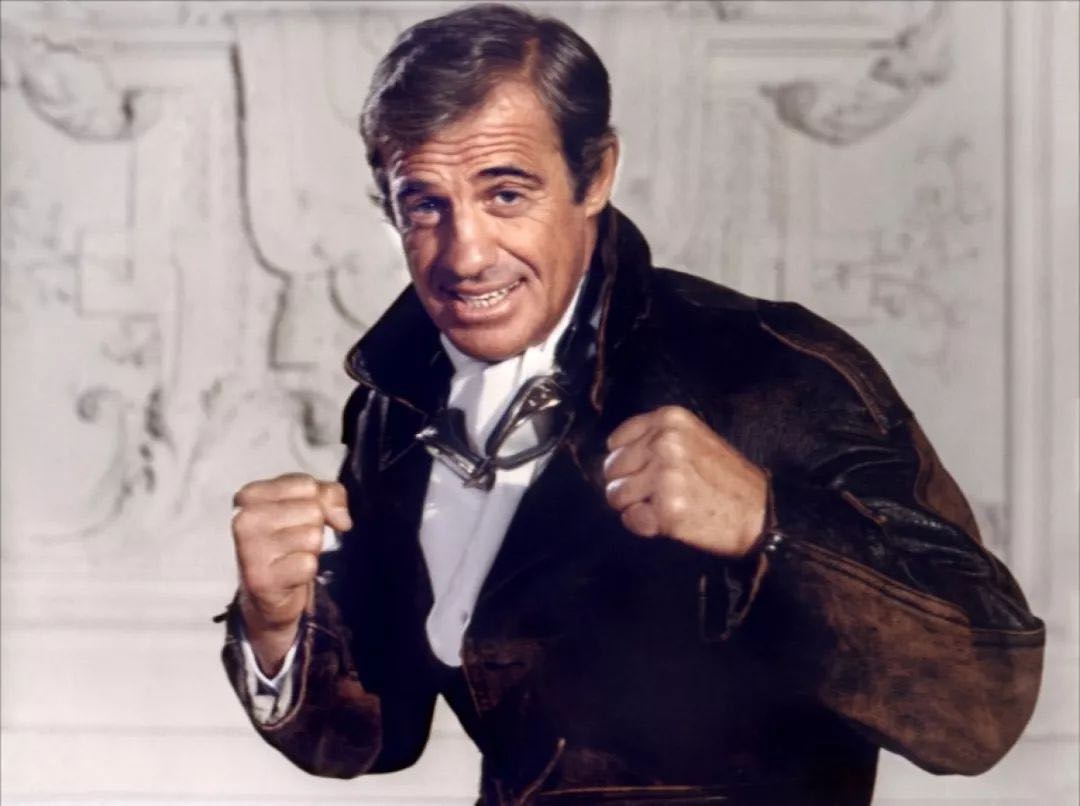 In 1960, he played the street gangster Michelle in “Exhausted”. He repeatedly wanted to escape the absurd game life, but he was finally exhausted in the struggle with society. Jean Paul Belmondo’s unruly expression and nonchalant attitude towards life in the film fit the mood of many young French people at the time, and this film made him famous in one fell swoop.

Although Belmondo looks ordinary, he is full of masculine charm. With so many roles, he is called “the ugliest beautiful man.” The chairman of the Cannes International Film Festival Gil Jacobs once praised Belmondo at the awards ceremony: “In the film and television industry, no one can stop his charm, his performance is extremely accurate, but not arrogant.” 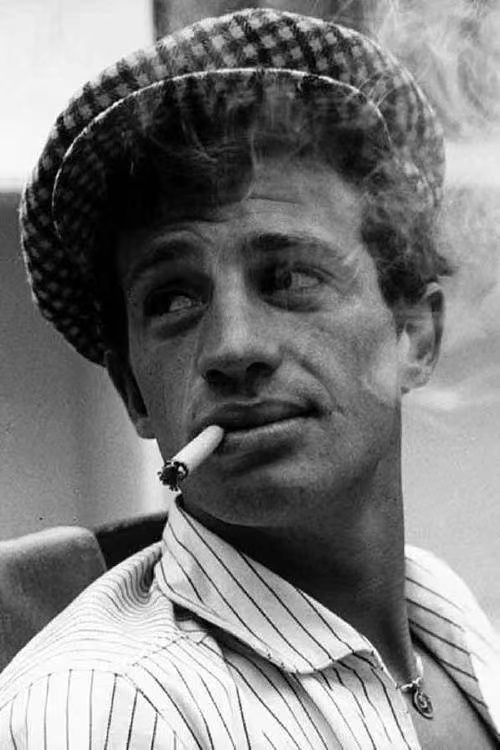 His subsequent performances also include “French Girl and Love”, “Entertainment”, “Two Women”, “Respectable Young Man”, “Madman Pierrot”, “Love Again”, “The Fire of Paris”, “Heir”, “The King of Kings”, ” Films such as “Dream of Paris”. He tried to make a comeback after a stroke in 2001, but only acted in a few movies. In 2011, he appeared in the documentary “Another Movie” for the last time.

French President Macron expressed condolences on his death through social media on the same day. He called Belmondo the “national treasure” of France, “in him, we can all find our own image.”

WHO “Covid will become like flu” / “We could have stopped pandemic at the beginning, now …”

Highlights of important announcements of listed companies: Haitong Securities is investigated by the China Securities Regulatory Commission for alleged violations of laws and regulations_ 东方 Fortune.com

I loved an alien, the woman who did...

Director of “Dune”: Many Marvel movies are just...

«Dune», the ambitious blockbuster by Denis Villeneuve is...