Original Title: Fantasy Story Song God Boosts “I Am the Years and You Are the Star” as the new favorite of the market 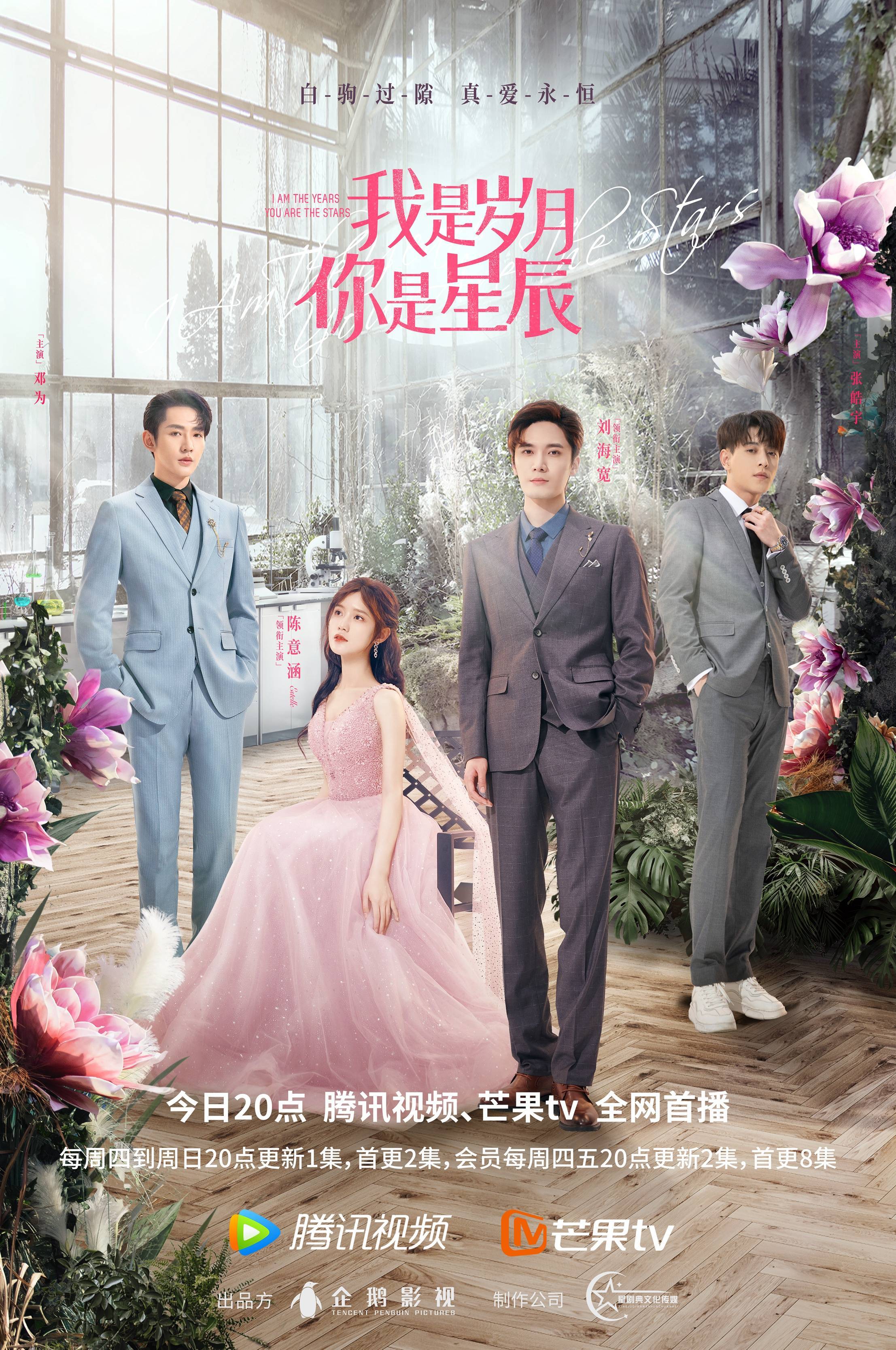 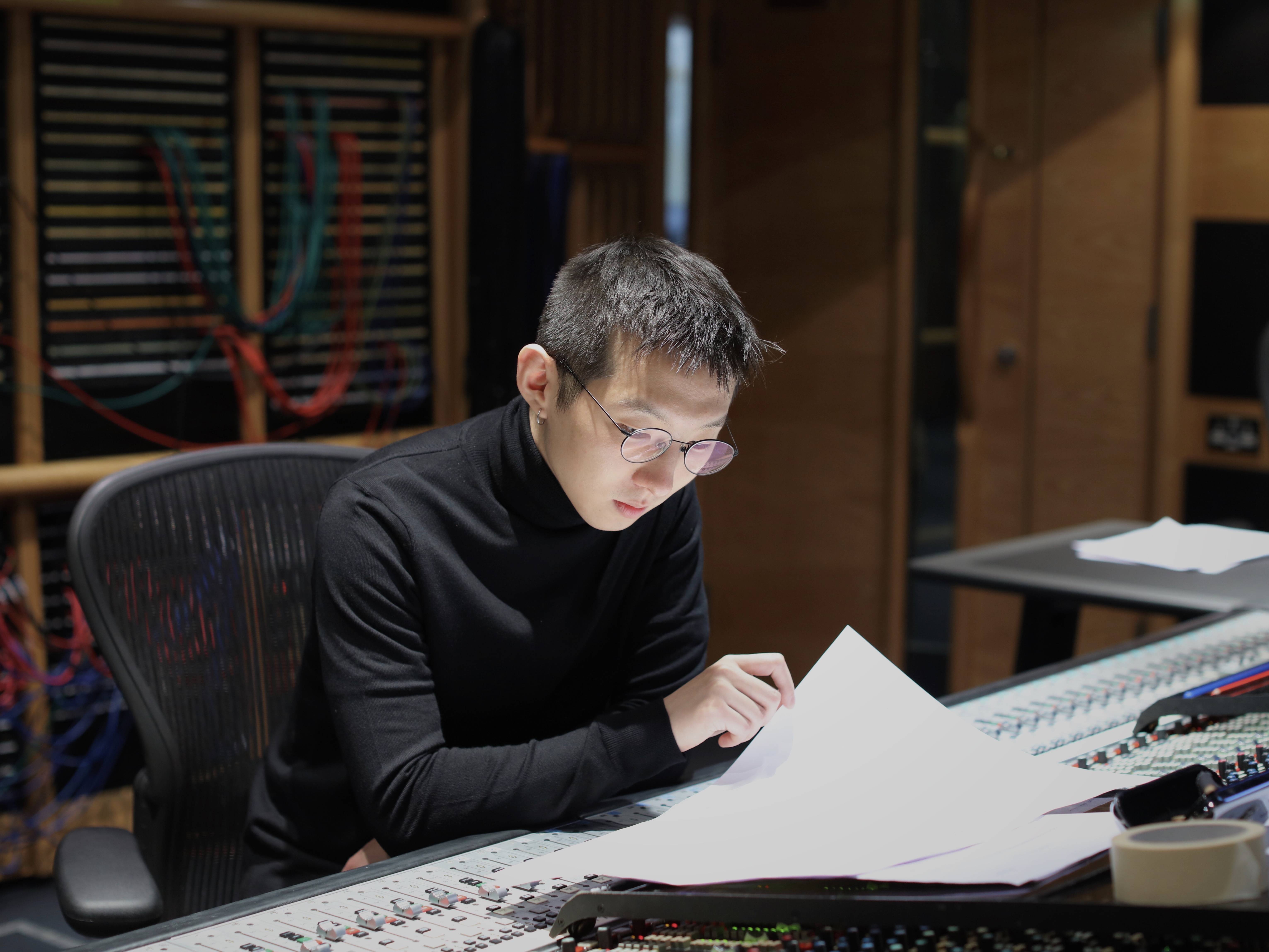 At the end of the year, the fantasy romantic drama “I Am the Years and You Are the Star”, produced by Penguin Film and Television, Star Drama Media, and directed by Huang Junwen, starring Chen Yihan Estelle and Liu Haikuan, has made the film and television circle lively again. With the new genre that comes with the show, fans of the show are like a treasure, and have more talks and discussions on various extended topics. In addition to the plot and the actors themselves, the theme song “Confession” and the ending song “The Sense of Vision” in the play have also been sought after, adding a lot to the continued popularity of the play.

“I Am the Years and You Are the Stars” through a series of incredible fantasy and suspense elements, places the hero and heroine who would otherwise be impossible to meet in the same real time and space, presenting scenes of sincere, touching and emotional scenes. The high-powered character design, sweet pet style, romantic and moving love mainline, deeply hides the cultural spiritual core of warmth and healing. All kinds of reversals and wonderful settings make those who follow this drama full of curiosity and expectation about the development of the next story and the fate of the hero and the heroine.

The musical element of the show’s popularity is indispensable. The theme song “Confession” sung by the actor Liu Haikuan, the lyrics by the senior musician Cui Shixuan, and the ending song “The Sense of Vision” sung by veteran musician Cui Shixuan and Li Ziting have all gained super popularity. And Wang Ke, the behind-the-scenes hero and composer of these two songs, has become one of the objects of attention in this chain reaction.

Wang Ke is an outstanding young composer and all-round producer who has been very hot in the country in recent years. He has scored many film and television dramas and composed theme songs and interludes. “The Promotion of the Princess”, composed by him as the soundtrack, became a phenomenal drama of that year, which aroused countless topics. Among them, the theme song “Knowable and Unspeakable” sung by Cui Zige became the biggest hit of the year. In addition to many high-rated film and television dramas, Wang Ke has also written and produced solo singles for many singers. He is a veritable, rare, high-yield, high-energy and high-quality musician.

Undisputed professionalism, keen market insight, and unique music understanding and insights make Wang Ke an ideal partner for more and more people in the industry. Humble and honest, he is also full of confidence in his future music career. He wants to use more and better music content to communicate with music fans and dialogue with the times.Return to Sohu to see more

Falcom reveals “Lai Zhi’s Trail 2”, which is expected to be released in the fall of 2022 | 4Gamers

Covid, the vaccine for children: “My child is celiac, can he do it?”

Packaging protagonist between innovation and sustainability

Kang Daniel has grown up through hardships and...

Fashion and beauty: the push for customers and...

Textile-clothing, growth in 2022 despite the war

A tribute to youth and gratitude to accompany...