“Sa!” is about to usher at 22:50 tonight. In the fifth episode of “Wu Li Quan Kai”, what wonderful scenes will the second live guests Han Qiaosheng, Ma Jiawen, Zhang Mingsi, Tie Dou and host Beikeli contribute? What kind of sparks will Ma Qiang, known as the small tank in the ring, encounter with the offensive fighter S Wenkang? It is worth looking forward to!

Fighting is a sport of fighting wit and courage. It not only relies on strong professional ability, but also requires players to engage in psychological games during the schedule. In the arena, the physical condition of the players is as important as their aura. In this program, the contestants will start imposing training and display their signature moves on the spot. Player Shi Wenkang showed off his signature moves with his own props, but coach Qiu Jianliang complained. Ma Qiang’s Thor’s Hammer deterred the Quartet, and he could feel the full sense of strength across the screen. I wonder if the combat power that Ma Qiang ignited at this moment can continue tonight’s battle? 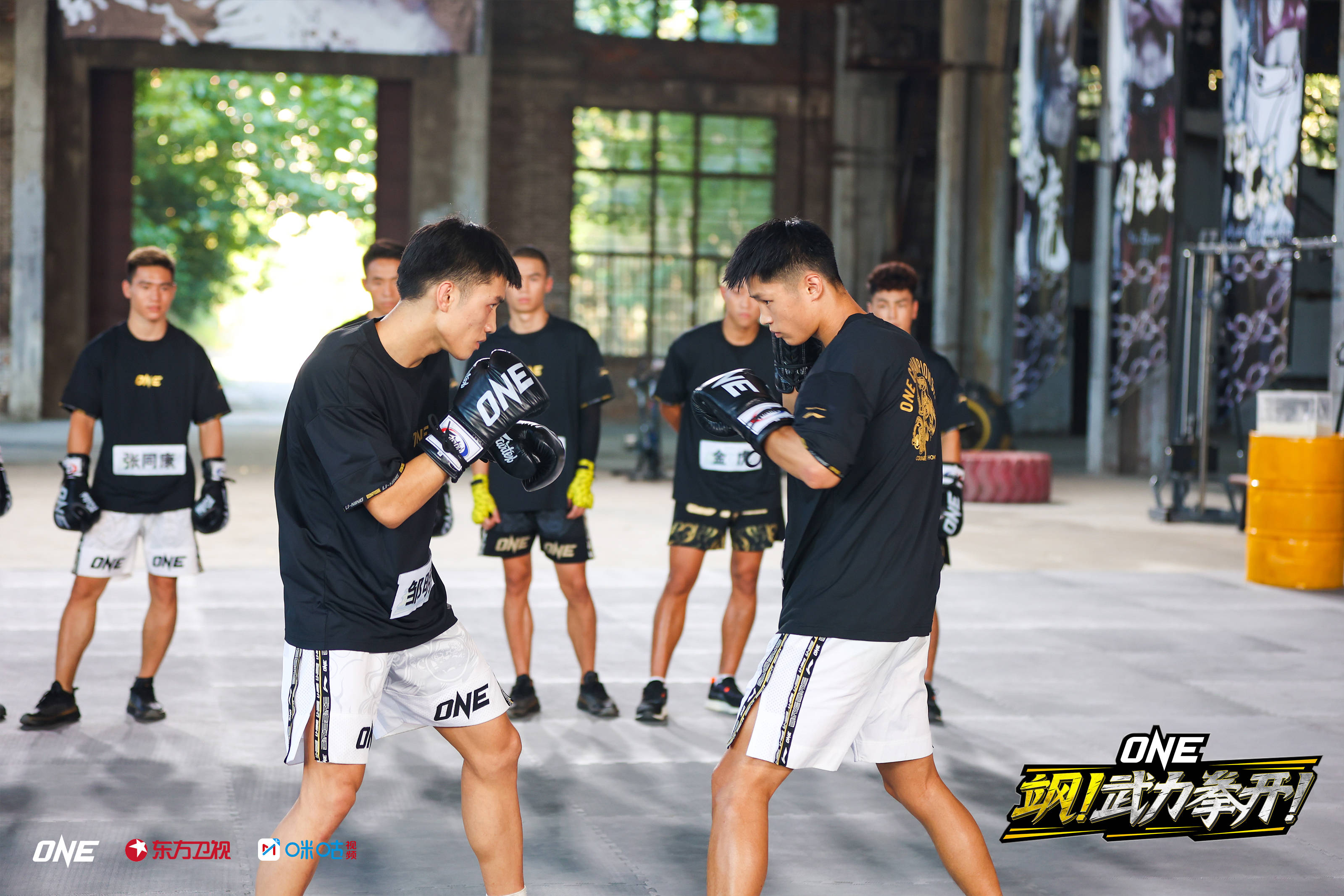 In order to let the players really show their aura, Coach Qiu Jianliang started the training mode of dodge counterattack in pairs. The agile punching movements, flexible dodge steps, and unpredictable defensive strategies fully demonstrated the professional abilities of professional fighters. Contestant Jin Hu performed outstandingly in this session, and was praised by Teacher Daqing for his own momentum.

This training not only tests the individual’s quality, but also tests the tacit understanding between partners, which fully demonstrates the importance of cooperation. . Only the tacit cooperation between the two can help each other make the best performance and get real progress. Player Zhang Tongkang helped Shi Wenkang improve his defensive ability with his quick and agile punching movements during the training process. At the same time, Shi Wenkang’s adaptable defensive strategy also made Zhang Tongkang’s offensive more flexible. The relationship between the players as friends and enemies, and mutual achievement also demonstrates the unique charm of the sport of fighting. 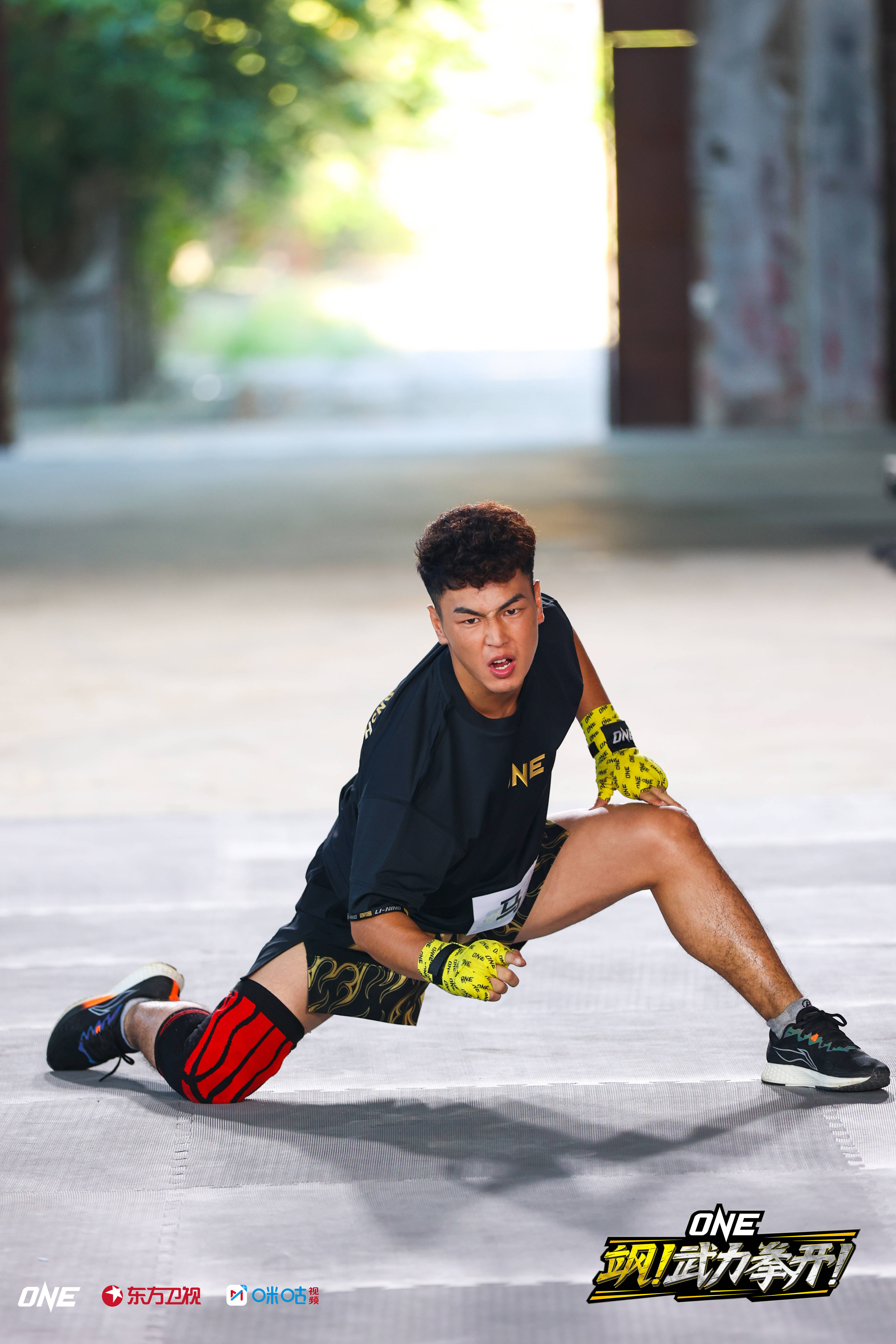 Faced with the unique and creative display of the contestants, the momentum of the second on-site guests must not be lost, and they showed off their signature moves. The strange girl Tiedou showed her arm strength on the spot, showed her muscle lines, and summarized the essentials of how to show off her momentum. Zhang Mingsi exuded the temperament of a Sanda champion as soon as he appeared, and his eyes were full of lethality. The host, Beikeli, was even more invisible, showing the handsome rollover on the spot, which was unexpected. Ma Jiawen’s appearance is extremely oppressive, let us intuitively feel the strong aura of professional fighters. The signature moves of the contestants and guests are different, but each one illustrates the importance of aura. 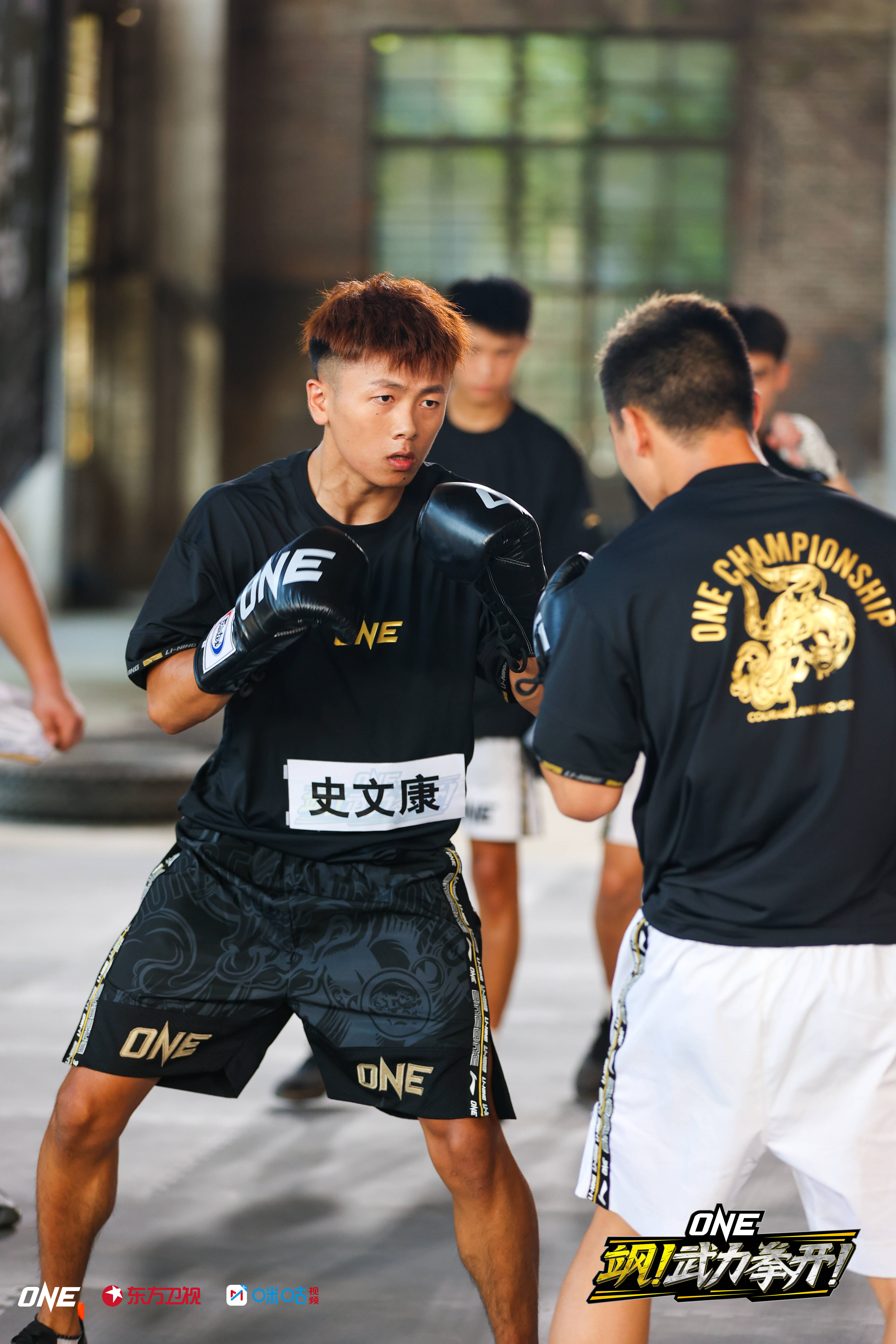 The unique signature moves of the fighters are still fresh in the memory. They are also friends and foes, and the way of getting along with each other and growing together also moved the audience. At 22:50 tonight, lock on Dragon TV and Migu videos to witness the birth of new fighting stars and feel the infinite charm of fighting sports together!Return to Sohu to see more