According to foreign media reports, people familiar with the matter broke the news that Emma Watson is considering returning to the Harry Potter series, but the premise is that JK Rowling is not allowed to participate, which means that she does not want to work with JK Rowling anymore. The remarks also aroused heated discussions among foreign netizens. Obviously, this is related to JK Rowling’s transphobic remarks. At present, neither JK Rowling nor Emma Watson has publicly responded to the matter on social networks, and Warner has not commented on the matter. 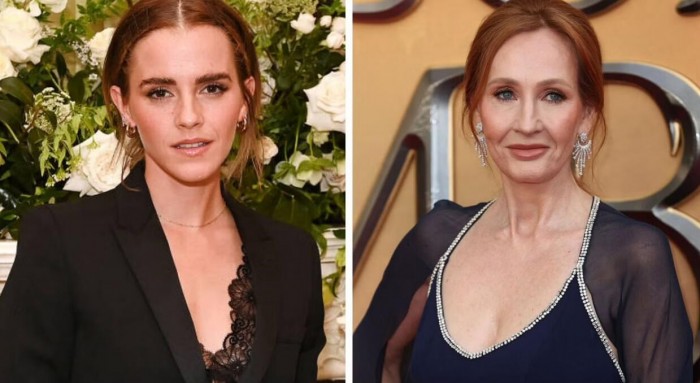 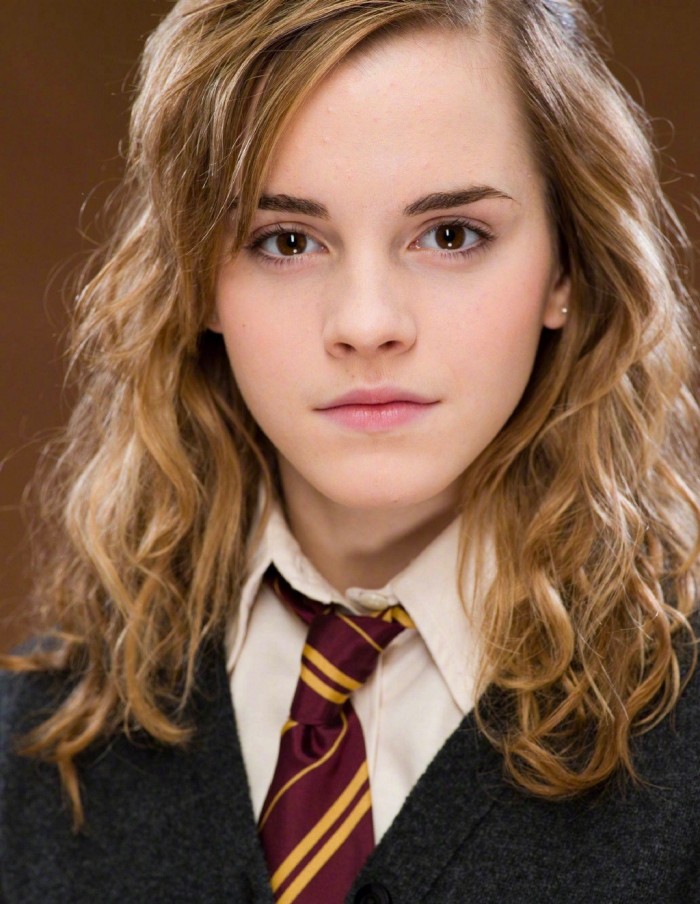 Emma Watson starred in her first film “Harry Potter and the Philosopher’s Stone” in 2001 and became a child star. For the next 10 years, she has been playing the role of Hermione in the “Harry Potter” series. Emma Watson has no film work since the release of “Little Women” in 2019. 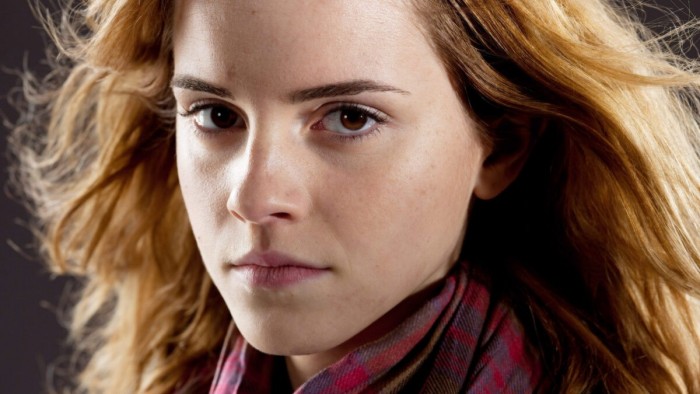 At the BAFTA awards ceremony some time ago, host Rebel Wilson said: “The next award is Emma Watson, she calls herself a feminist, but we all know she is a witch”. And when Emma took the stage she followed up with Rebel’s words: “I’m here for all the witches!”.

Emma deliberately emphasized “all the witches”, which has also become a hot topic on social media, and many people pointed out that she is using a clever method to attack JK Rowling. In 2020, Rowling saw an article titled “Under the New Crown Epidemic, We Create a More Equal World for Menstruating People”, Rowling immediately expressed her opinion: I remember there is a special term used to describe “menstruating people”. man”, what is it? Wumben? Wimpund? Or Woomud?

Her remarks were also considered by netizens to deny the existence of transgender people, which aroused condemnation from many netizens. Then “Harry Potter” three starring: Daniel Radcliffe, Emma Watson, Rupert Grint also expressed their disapproval of Rowling’s views. 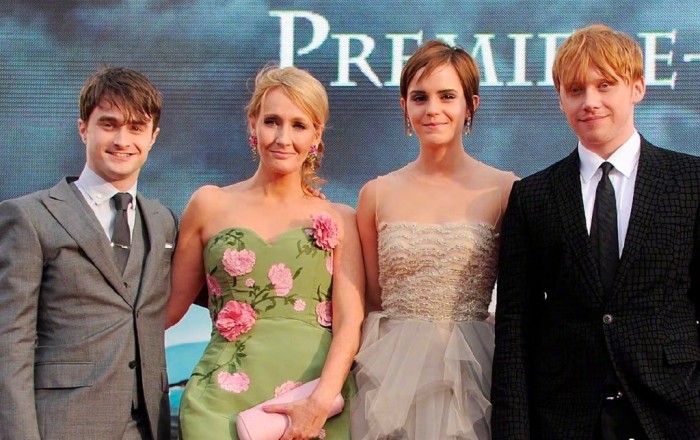 Although Rowling subsequently sent several tweets explaining, she has been labeled as “transphobic”.

What should we pay attention to in the...