Native content and IP adaptation are important creative methods for online movies, and the two are almost half and half. Among them, the original content is no longer a “one-shot deal” after development. In order to ensure the survival and development of the content, serialization has become the norm. There are 10 online movies, and at least 5 films have the word “Zhi” in their titles.

This allows us to see the huge potential of native IP. Compared with a single movie, serialized online movies have stronger explosive power, longer influence and higher user stickiness.

Next, we will analyze the IP “Chen Xiang 6:30” from short videos to realize one life two, two life three, and continue the methodology of so many forms of online content.

Before making a big online movie, “Chen Xiang 6:30” was popular on the Internet in the form of short videos, and it has long been a well-known IP in the short video field.

In 2014, Chen Xiang quit his stable and decent TV job and plunged into short video business.

“Chen Xiang 6:30” is not a sitcom in the traditional sense. It has flexible scenes and a fixed duration. Each episode has at least one laughing point, lasting one to three minutes, and consists of one or two plots.

See also  The golden semester of affordable and casual luxury

Today, “Chen Xiang 6:30” has gone through 5 years, and its roots in the field of short videos are getting deeper and deeper. It also formed its own unique IP impression.

On the one hand, the multi-platform layout spreads a wide net to gather fans.

Through multi-channel operation and key layout, Chen Xiang reached a wider audience at 6:30, and at the same time cultivated die-hard fans.

On the other hand, create a “six thirty” family and strengthen the IP impression.

Including short videos, Chen Xiang gradually built a family system at 6:30. In addition to “Chen Xiang 6:30”, there are also the hilarious short drama “Diary at 6:30” and the hilarious animation “Change at 6:30”.

“Six Thirty Diary” is an extension of the creation on the basis of “Chen Xiang Six Thirty”. The director is also Chen Xiang, and the broadcast type is still broadcast in the form of a mini-series; the animation “Six Thirty Changes” is based on animation. Form, funny content into the two-dimensional circle. 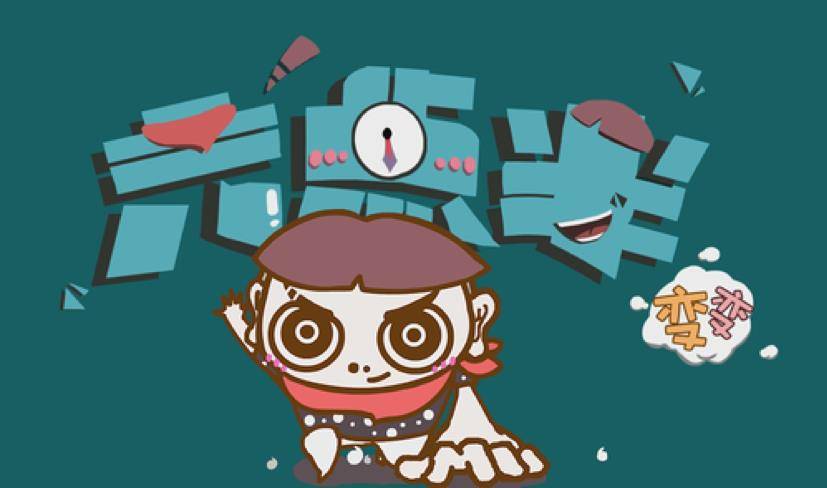 From these layouts, it can be seen that the “Chen Xiang 6:30” IP has strengthened its IP impression through various content forms.

First, there is “one”, so that the original IP content needs to have a strong user base and stickiness, then the transformation to various forms such as online movies-movies-games-IP derivatives is logical.

When the short video “At 6:30 in Chen Xiang” was widely known, they began to deploy online movies.

The single episode of the short video “Chen Xiang at 6:30” is about 2 to 4 minutes. The stories are all about ordinary little people. The actors are not fresh meat and beauties, but they contain dense laughs and grooves, which can be understood as the video version. ‘s paragraph.

“Chen Xiang 6:30” was once evaluated by industry insiders as having a strong “diaosi temperament”, and was even criticized as vulgar. “It’s really not vulgar, it’s life.” Chen Xiang faced this controversy in the documentary.

It is precisely because of the user attributes of “small town youth” that the user base has been accumulated on the road of subsequent transformation of online movies.

We learned that from the beginning of the birth of online movies, its basic users were mainly “male” and second- and third-tier cities, which overlapped with the users of the short video “Chen Xiang 6:30”.

In recent years, there has been a “sequel wave” in the film and television industry. As long as the first film achieves good results, it will basically be made into a sequel. A successful series of films can often last for many years, affecting countless people.

As a sequel film, the previous film has already accumulated a certain audience, which can be said to be a guarantee for the box office, but the fact that the sequel film shows a lack of stamina, some sequels not only hit the street at the box office, but also have a very bad reputation, and directly become IP destroyers.

“Chen Xiang 6:30” is one of the few works that has truly achieved serialization and IP.

The sequel not only did not shrink significantly in terms of box office, but its reputation is above the overall level of online movies, and there is an upward trend, from 6.0 points in the first step to 7.0 points in the third film, breaking the magic of “sequel hit the street”. curse. 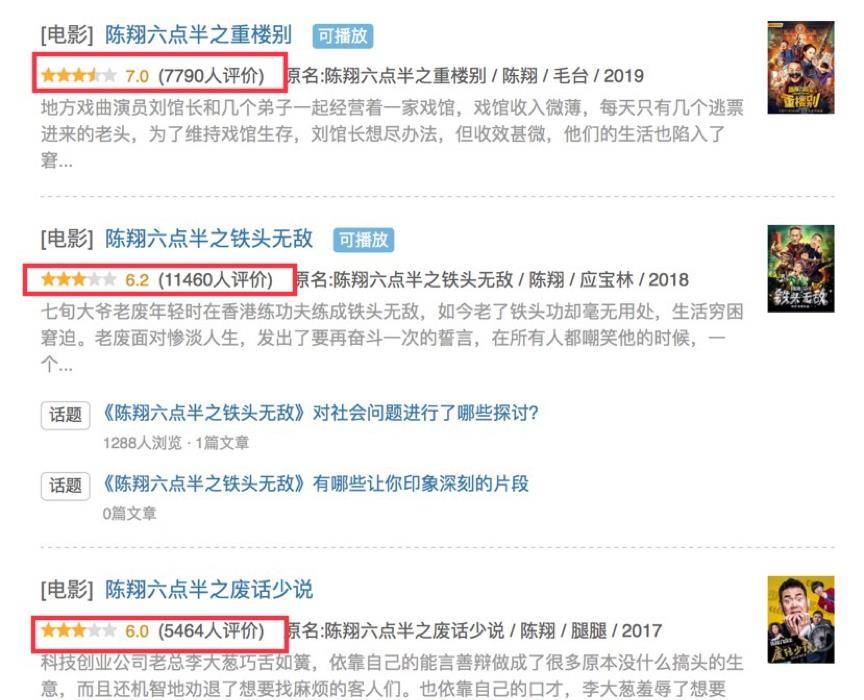 “Stop Talking” tells the story of fantasy entrepreneurship, with comedy colors; “Invincible Iron” focuses on real life and adds comedy action elements, “Breakthrough” chose traditional opera themes as the tone of the whole drama, and posted it for itself On the unique label of literature, art and connotation, it thickens the overall artistic atmosphere. 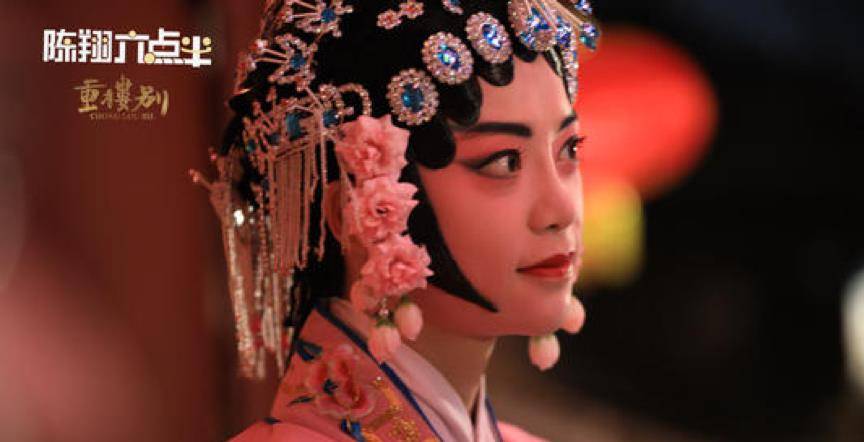 Making sequels, making series, cultivating IP, and creating serialized creations are not only shortcuts to copying box office success, but also a sign of the maturity of the film industry system.

After this battle, the IP of “Chen Xiang 6:30” has been strengthened, and the sequel will go further and further in the future.

However, it should be noted that for sequel works, it is not called serialization if the title is added with “zhi”. All of this needs to be guaranteed by the quality of the film, and the overall IP planning is the premise. Otherwise, the so-called serialization and IPization may consume and damage the original IP, and the previous efforts may also fall short.

At this point, the “Chen Xiang 6:30” series of films have achieved the empowerment and strengthening of IP.

We learned that the IP content layout of “Chen Xiang 6:30” is still expanding.

On the basis of the continuous updating of the original short dramas, the next online movie series is already in preparation. They will continue to move forward along the path of short video – short drama – online movie – cinema movie, and derive a business system in each link.

In 2018, the online movie “Orchid” opened a broad market for domestic monster movies with a box office of 50 million; since then, the company launched “Orchid 2”, which also achieved excellent box office results, reaching the level of 10 million. Now “Orchid 3” is in production. 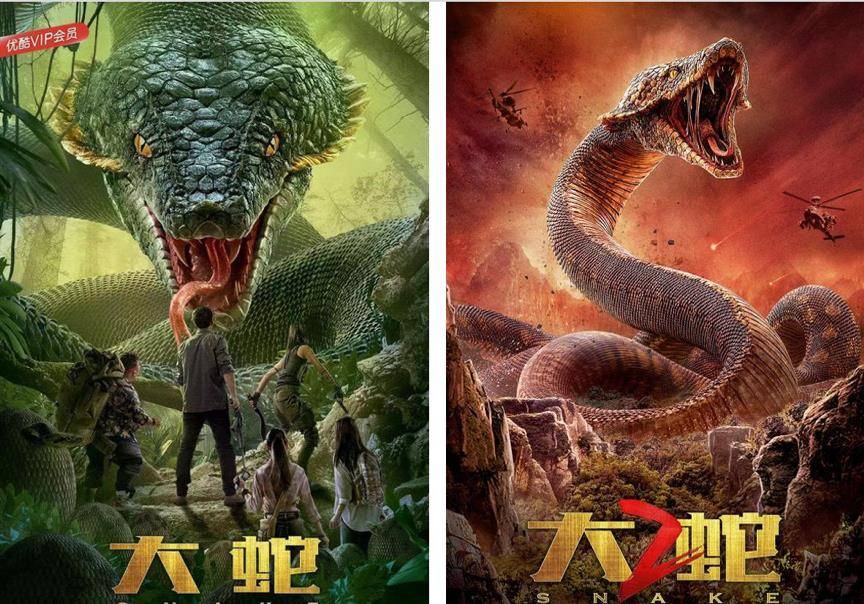 In an interview with Lin Zhenzhao, the director of the Orochi series, he told us that different types of monster films will be made in the future, some of which are natural creatures, and some are biased towards nature, science fiction and disasters. These themes will be available.

Secondly, according to the IP content and form, find a suitable conversion path. For “Chen Xiang 6:30”, the consistent “comedy” style has become a breakthrough in its content derivation, and to a certain extent, the quality of the content is guaranteed. The output is not limited to the loss of native IP.Return to Sohu, see more

BYD: Sales of new energy vehicles in the first half of the year increased by 315% year-on-year – Teller Report

Ready to change your habits behind the wheel?...