‘Game of Thrones’ author Martin talks about rivalry with ‘Lord of the Rings’ – People – cnBeta.COM

“A Song of Ice and Fire” author George R.R. Martin recently discussed the “competitive” relationship between “Game of Thrones” and “Lord of the Rings” in an interview. Martin said: “I don’t understand why people are so obsessed with the comparison between the two, I hope that both shows can be successful, and I hope that these two shows can promote the development of fantasy novels. Of course, I also believe that we have enough competition. I hope we can be more successful.” 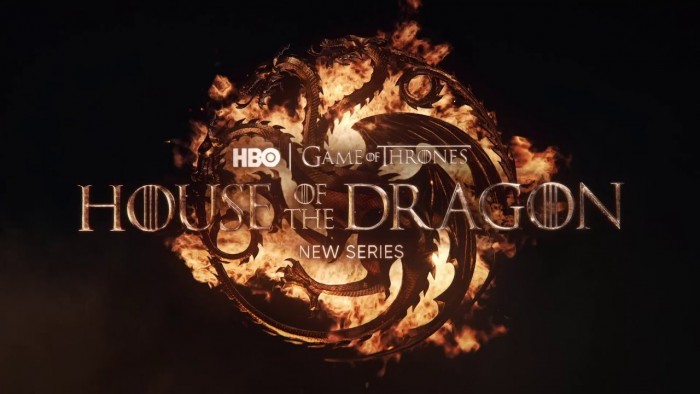 Martin quipped, “If they can win six Emmys, we’re going to win seven! That’s good for fantasy anyway, and I love fantasy. I wish there were more fantasy on TV. adaptations.”

It’s worth mentioning that HBO’s Game of Thrones won a whopping 59 Emmys, making it one of the most famous shows in history, though the ending didn’t get everyone’s approval. 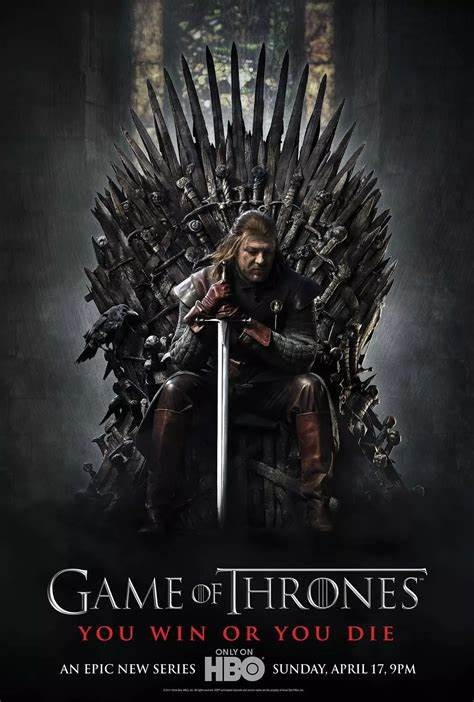 Martin has spoken many times in the past about how Lord of the Rings author Tolkien’s writing influenced and inspired his own writing. In 2019, he told IGN that he watched “The Lord of the Rings” before writing “A Song of Ice and Fire,” and that he credited Tolkien as a great inspiration for his portrayal of the role of magic in warfare. “I think a lot of fantasy epics have too much magic. While Middle-earth has a magical feel to it, it’s always on the periphery and just used to set the stage. Gandalf was a wizard, but when the orcs attacked, he still Will draw a sword and fight them,” Martin said. “He doesn’t just magically make the enemies disappear like in many other stories.”

See also  The high-end Kirin processor is still in development. News says that Huawei is doing whatever it takes to keep the HiSilicon team-Huawei Huawei 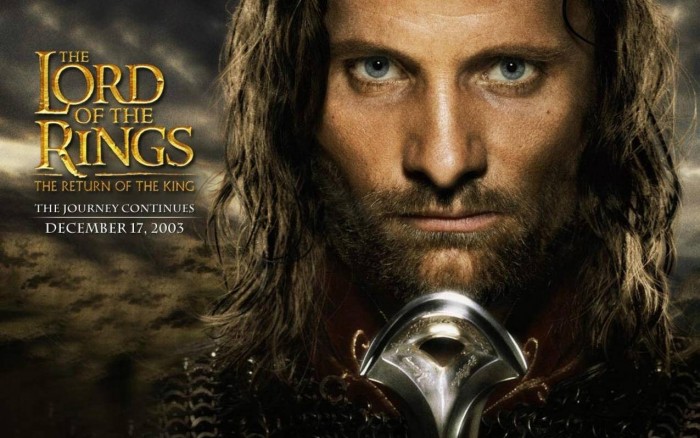 The Lifelong Education Platform of the Open University of China launches free courses from 338 colleges and universities for you to choose from – Latest News – cnBeta.COM

The TV series “A Generation of Hongshang” topped...