On August 5, 2021, the “Focus G” special Live House is about to hit. The cutting-edge singer-songwriter Geng Jiahe brings a super guest lineup to meet you in Shenzhen.

Carnival rock, bombing ears. Fresh folk songs, cleanse the soul. Let us run to this HIPHOP joyous feast to the limit and release endless passionate energy. In a musical utopia, sorrow and anxiety are dismissed. Reconnect yourself to the world in the highland of music, resonate at the same frequency, and start again.

Geng Jiahe, a new generation of male singers and musicians after 00, whose representative works have become popular BGM for short videos, won the “Media Recommended Male Singer of the Year” at the 2020 Asian Music Festival.

The guests invited by Live House this time are:

Adava: A member of the W8VES label, with super strength and hot stage fans in the “Rap New Generation” program, the international Vocal voice holder has a sweet and cool iconic personal style that is unforgettable. . 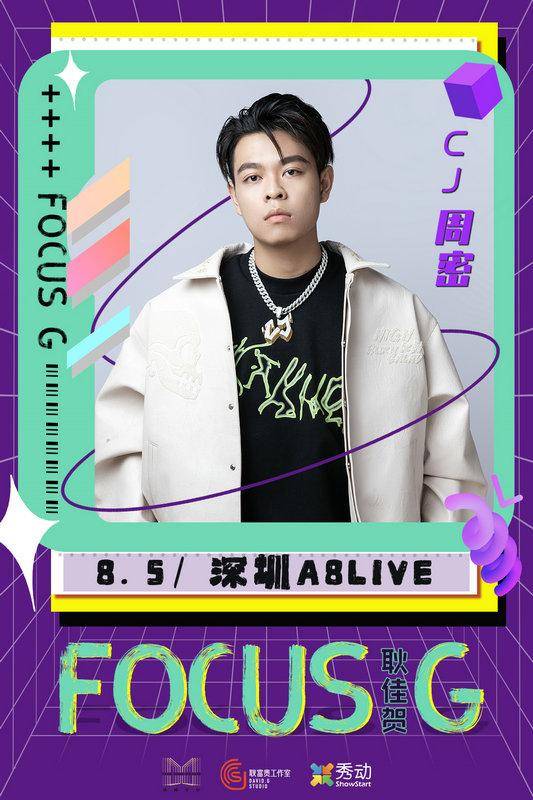 Zhou Mi: The king of “Rap New Era”, the national funny brother of “My Little Tail”, with unparalleled sense of variety and talent, people have to love!

Deng Dian: A new generation of singer-songwriter in the Mainland. “Tomorrow’s Son Season 2” won the 4th place in the national finals and made his official debut. I once amazed everyone with a song “perfect”! There are multiple possibilities of music surging in him, and his music is fascinating. 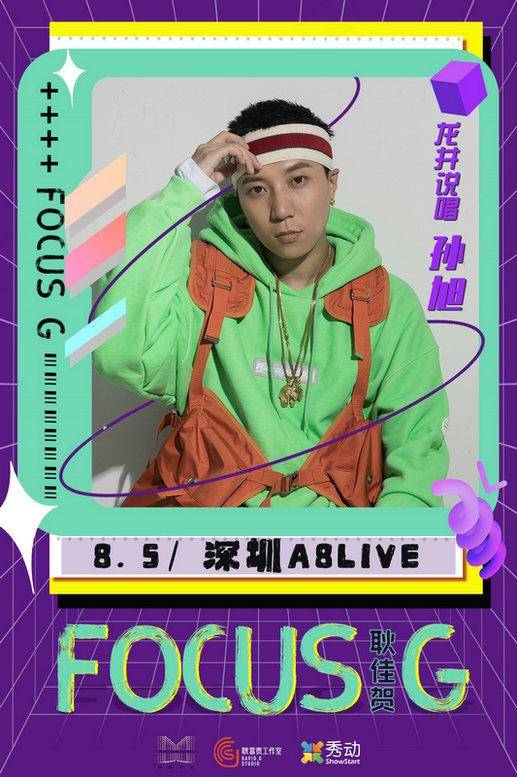 Longjing Rap Sun Xu: One of the iconic figures of Chinese rap. His works “Timely Music” and “Back to the Future” are highly acclaimed, and the amount of online broadcasts has exceeded one million. 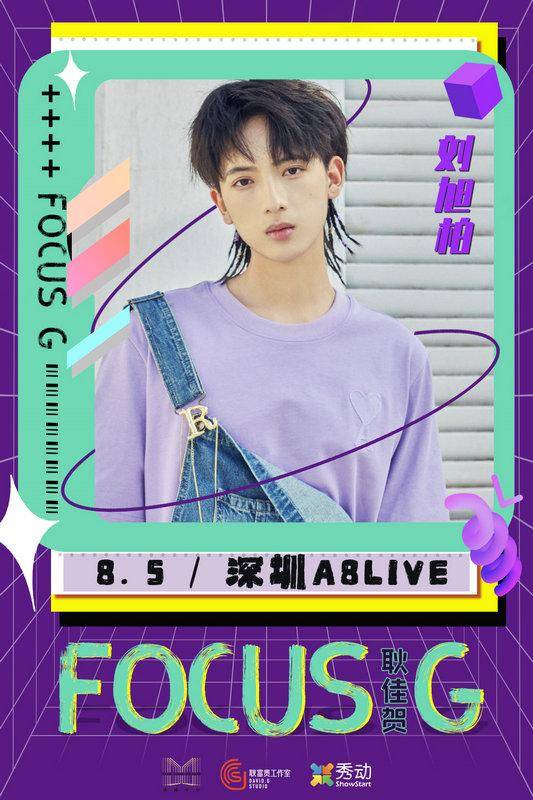 Liu Xubai: A new generation of creative male singers from the Mainland. In 2021, he will participate in the recording of “Tomorrow’s Sons”. He has a wide range of composing styles, proficient in a variety of musical instruments, full of charm on stage, unique personality and diverse talents, leaving a deep impression on people, and he became Popular players. 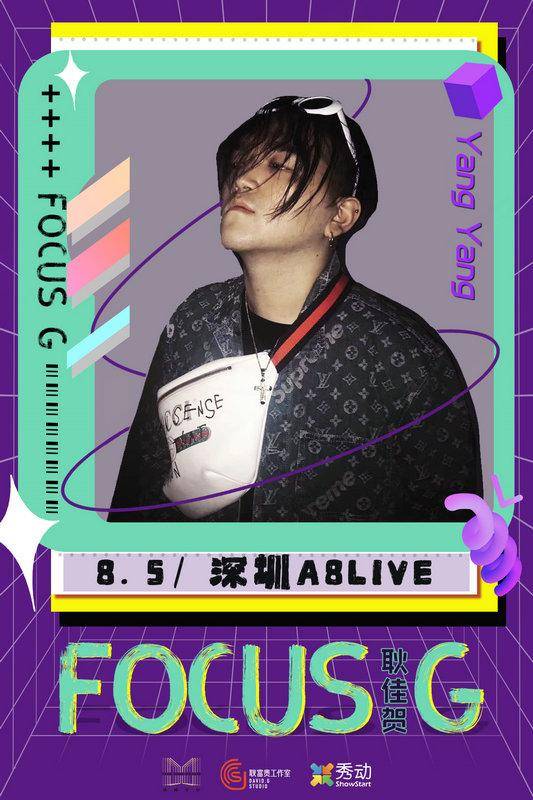 YangYang: He is the creator of the hot list, and the song “Shut Down and Shut Down” has exploded on short video platforms and music platforms.

He is not only an excellent rapper, but also works with many musicians as a producer, attracting fans with his straight-forward lyrics, fascinating melody and advanced style.

The music never goes out and the summer is ignited. Geng Jiahe strongly gathers many powerful musicians, and is about to set off a wave of music and life fantasies, so stay tuned!Return to Sohu to see more

Northbound funds have net inflows for three consecutive days, and net purchases of more than 10 billion yuan this month (with shares)