Sohu Entertainment News Director Han Han brought the fourth film “The Four Seas” to fight the Spring Festival again, and released the “Ah Ah Aa” version today. Liu Haoran and Shen Teng played Wu Renyao, Wu Renteng father and son played by Zhao Ziqi and “Leopard Print Aunty” “An unexpected encounter, facing the soul of “Didn’t you say you have no children?” Shen Teng said, “This is no longer a child, this is an adult” to resolve the embarrassment. The father and son sighed three times, “No one wants, no one hurts.” In addition, the film crew also exposed a set of new stills, unlocking the full lineup of creative and more movie scenes for the first time, which is full of imagination.

Actors Liu Haoran and Shen Teng ushered in the first collaboration in Han Han’s new film “The Four Seas”. The two regulars of the Spring Festival stalls completed the first Spring Festival stalls in the “father and son” mode. In the trailer for the father and son patch that was exposed before, Wu Renyao (played by Liu Haoran) and his father, Wu Renteng (played by Shen Teng), whom he had not seen for many years, met again, but the two of them showed “damaging friends” in the “one after another” dialogue. “The relationship between father and son has opened the eyes of the audience. 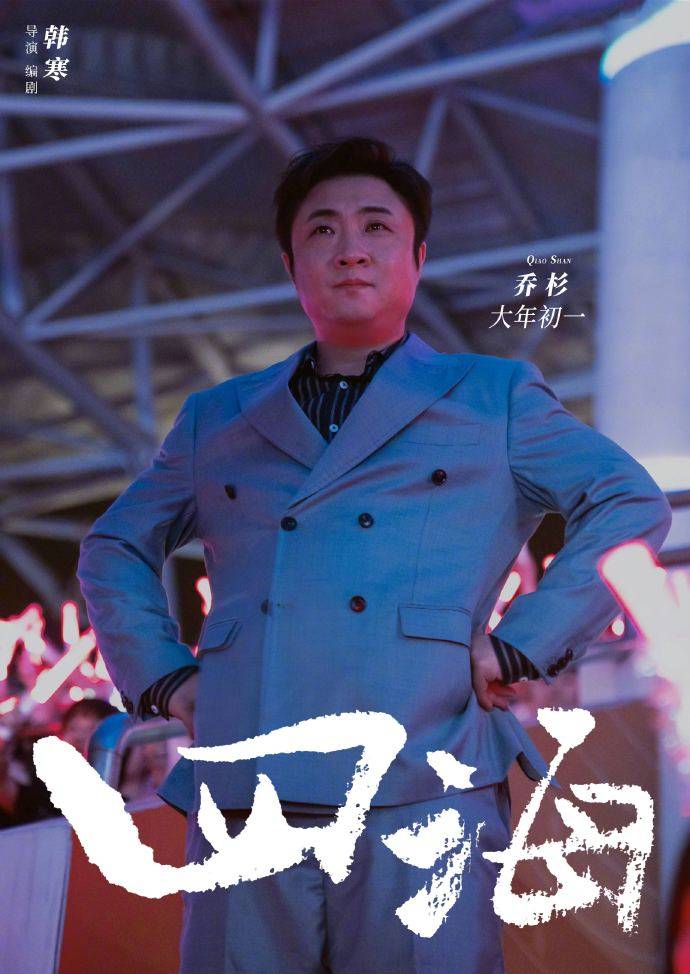 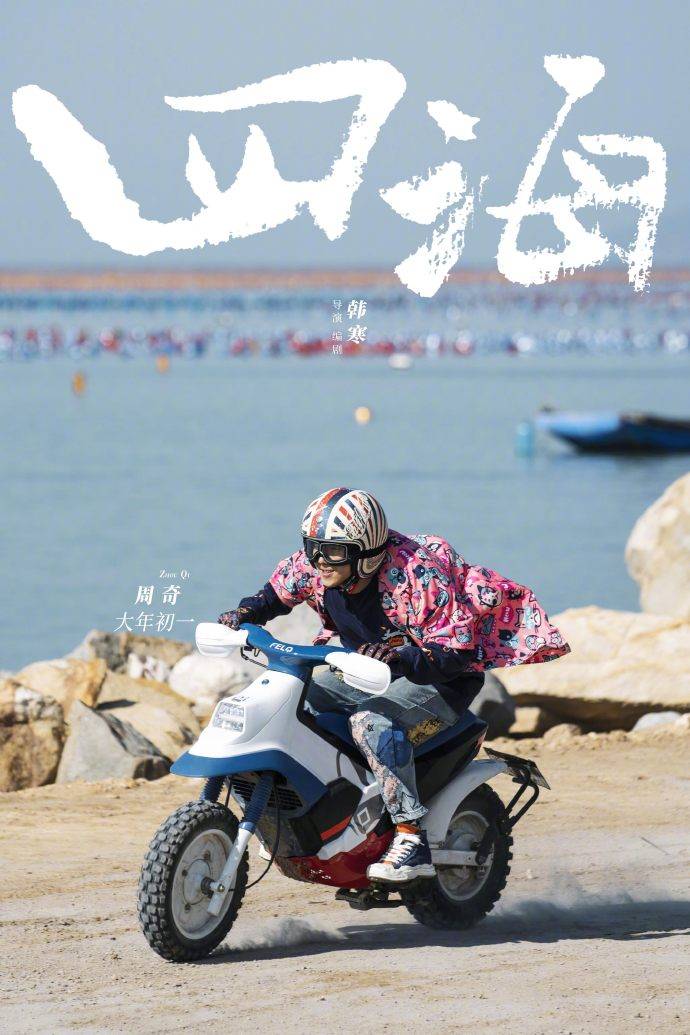 In the “Ahhhhh” version of the trailer released today, a series of unexpected conversations triggered by “Who is the ordinary leopard-print aunt” is hilarious. The roles played by the father and son and Zhao Ziqi looked at each other, facing the soul to ask questions, Shen Teng witty relief-“This is an ordinary leopard-print aunt”, “This is no longer a child, this is an adult”, it is appropriate to “social cow golden phrase scene” “. The “Auntie Leopard” who had come to understand the smell immediately ran away, not only angrily reprimanding Wu Renteng, even Ah Yao also accidentally lay down the gun. At the end of the trailer, the father and son who were against the death of the “she cow” were walking along the embankment of the sea, and an adventure finally turned into “Ahhhhh” with three sighs. Are Wu Renyao and Wu Renteng really going to become “no one wants and no one hurts”? This experience of father and son makes people particularly curious. 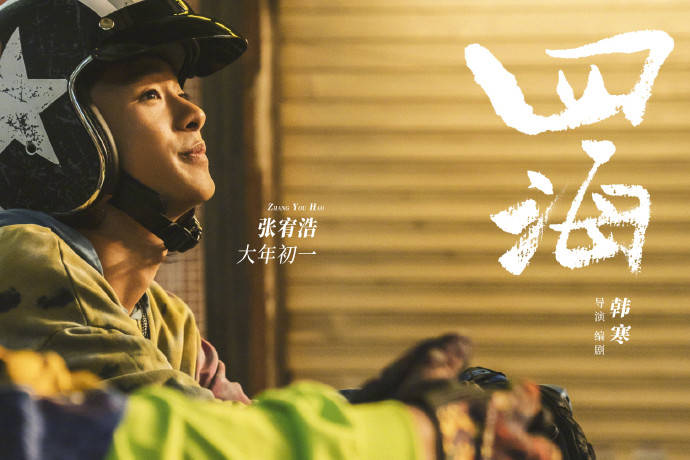 The cast of “The Four Seas” is full of surprises. There are both old friends reunited in the classic works of Director Han Han, as well as new friends who have collaborated for the first time. In the full lineup stills released today, 15 main actors appeared in sequence, unlocking their roles and modeling in the movie one by one, and a large number of movie scenes were also exposed. 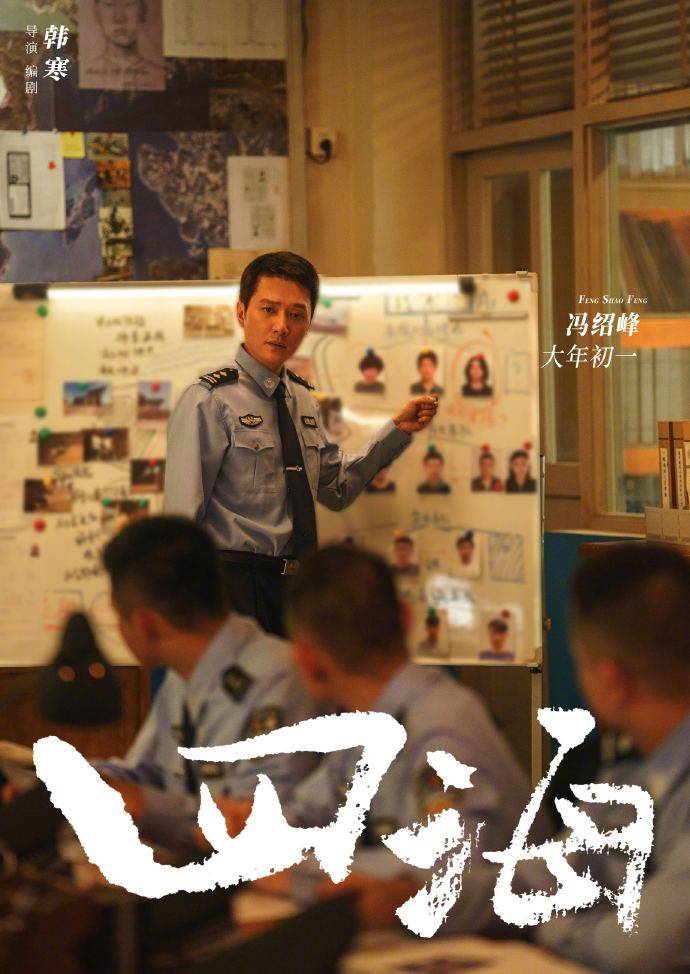 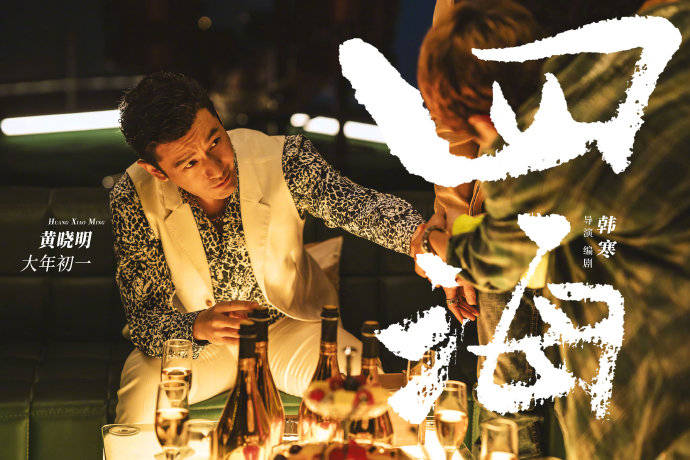 Liu Haoran stepped on a motorcycle with high spirits, and he was ready to show off his stunts; Shen Teng wearing glasses showed a rare old-aged middle-aged look; Liu Haocun’s sweet smile, as always quiet and pleasant; Yin Zheng, with long hair in leather clothes, had a solemn face. , Seems to be struggling; Qiao Shan’s slightly out-of-fit formal wear and akimbo posture are full of joy; Zhou Qi and Zhang Youhao in the team move and move in racing suits; Wang Yanlin in floral shirts is full of social style; while riding a motorcycle Gao Huayang, who was holding a wooden stick in his cart, was murderous and looked very nervous. In addition, Huang Xiaoming, who is full of fans, Chen Xiaochun in professional racing suits, Wan Ziliang who is standing next to the van in suits and leather shoes, Wu Yanshu who is sitting in the car and looking kindly into the distance, Zhao Ziqi with messy hair and dignified face, and Feng Shaofeng who is dressed as a policeman are also all. This is the first time that the appearance has been exposed, and more character clues have yet to be unlocked. 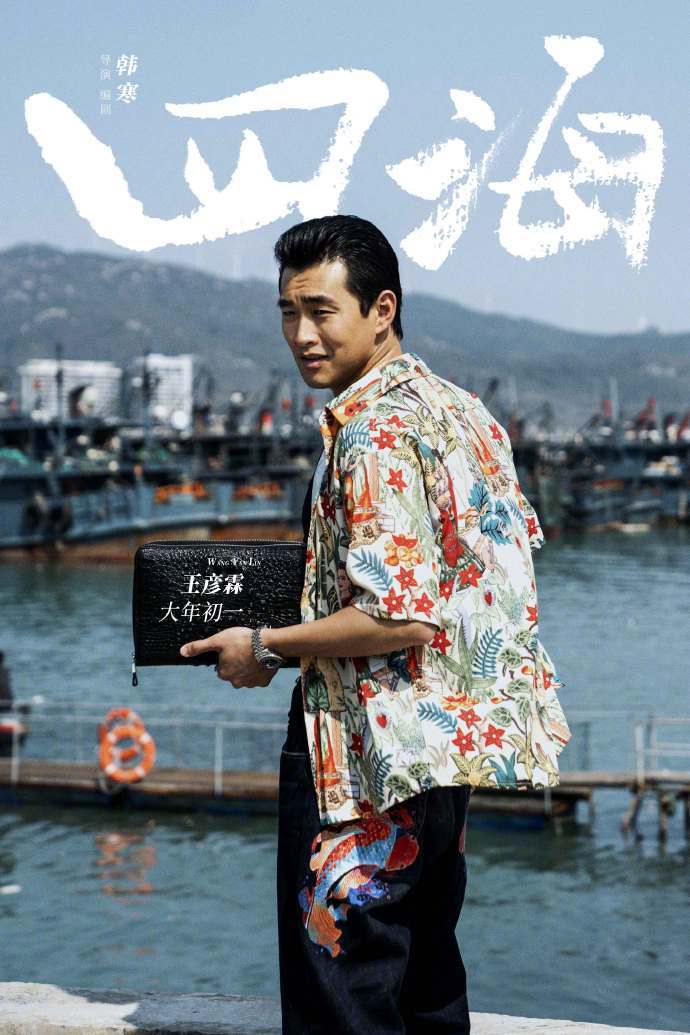 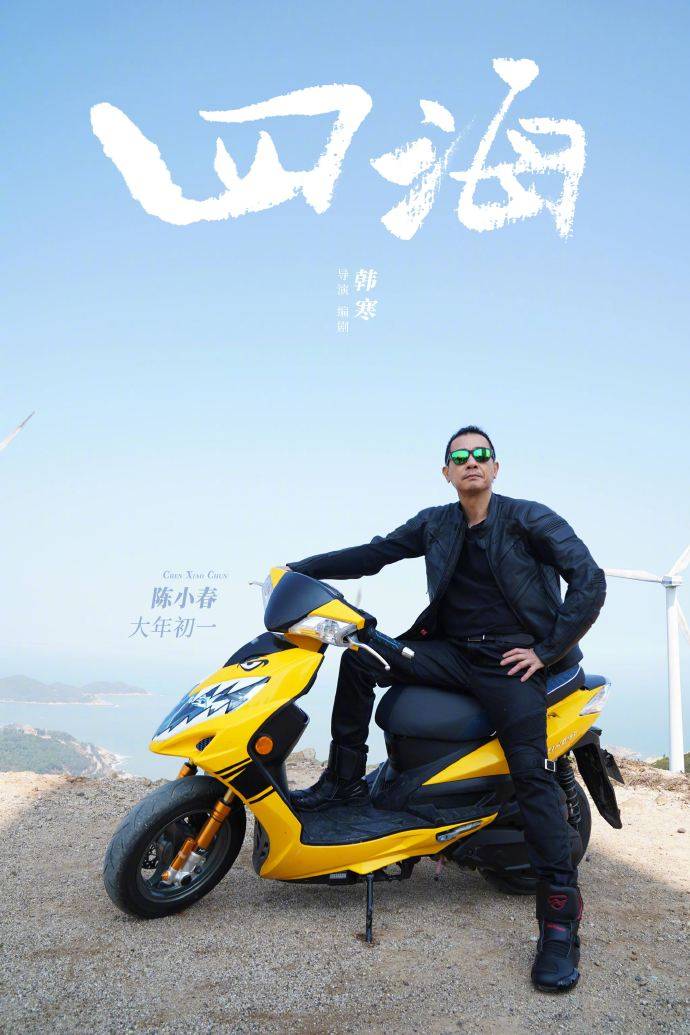 The movie “The Four Seas” tells the story of friends, father and son Wu Renyao and Wu Renteng who have not seen each other again for many years, when they ran into the like-minded orphan brothers and sisters Zhou Huange and Zhou Huan-teng while driving on their motorcycles, and they also happened to encounter various unreliable friends, friends and dogs. Accompanied by the roar of locomotives at night, Ah Yaoben’s lonely and peaceful life ushered in a huge wave, and several people joined hands on a journey of adventures. On the first day of the New Year in 2022, let us set off together with Ah Yao. 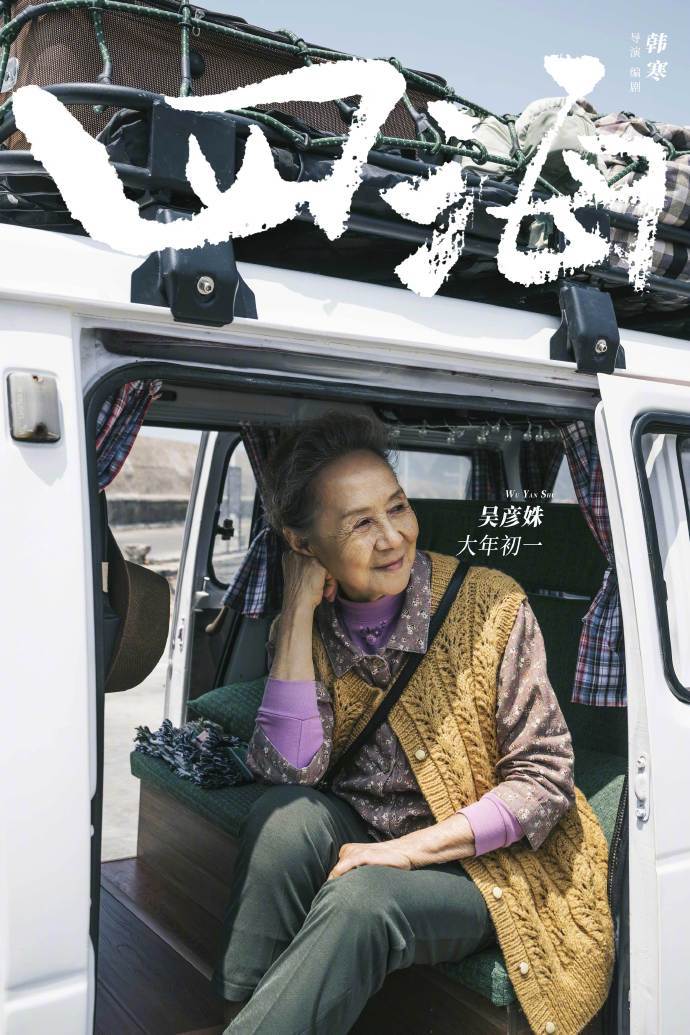 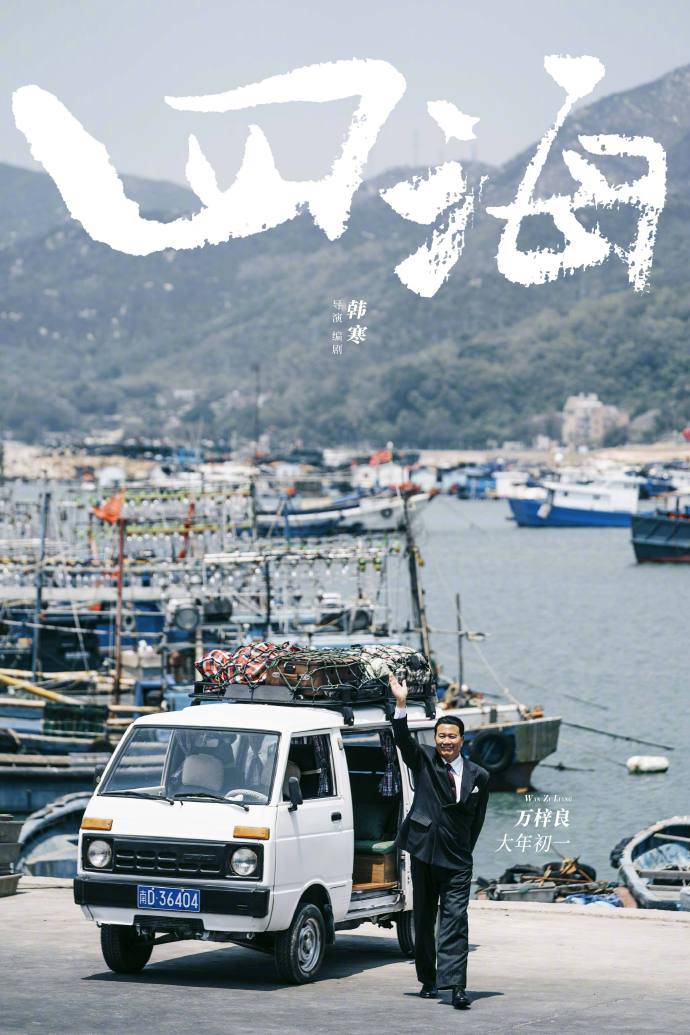 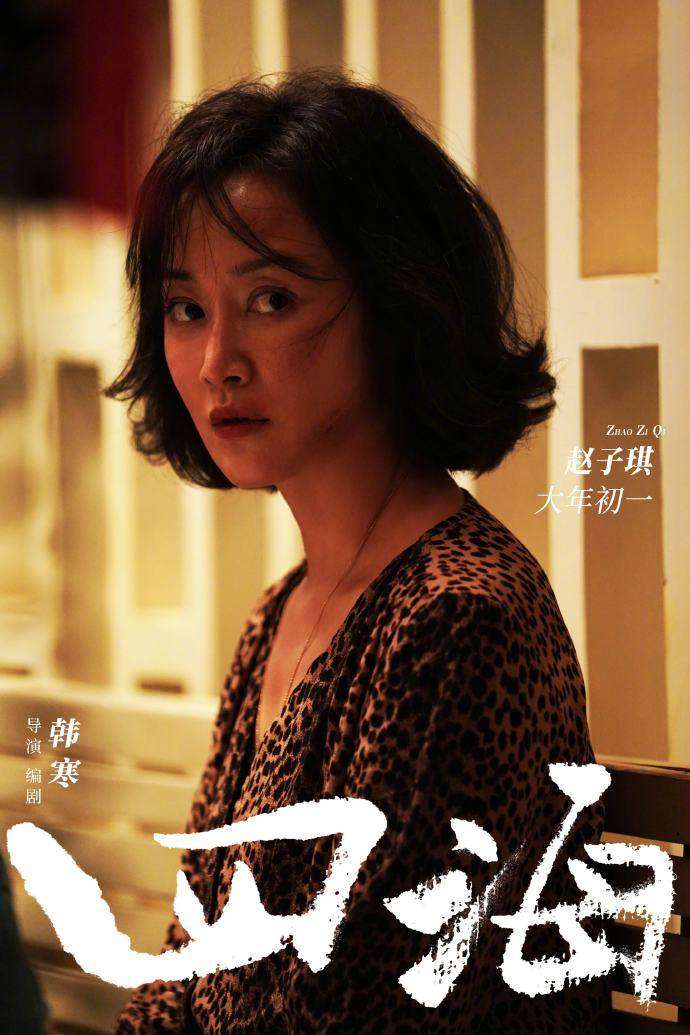 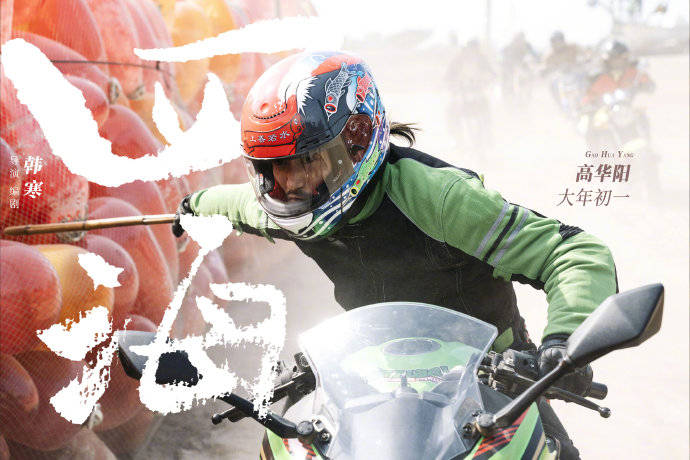 Mountain diet in winter, the foods allowed: the nutritionist speaks

The guided tour of the exhibition? At Palazzo...

Singer TANK returned to the music scene for...

The second-hand market crowns diesel. Here are all...

Mei Qiming sued the judge in the “Anita...

The sequel to “For the King” is coming...

The restart of the world of fitness passes...