Yesterday, the hit web drama “Hello, Flame Blue” starring Gong Jun and Zhang Huiwen has been updated to the eighteenth episode. With the recent development of the plot, the story line of the villain Han Pei played by Liu Chao in the play has become clearer. Every time Han Pei (Liu Chao) appeared, the audience shouted that they could feel Han Pei’s fierce aura across the screen.

The plot is compact and related to firefighting and rescue topics. “Hello, Flame Blue” itself is extremely popular and has a lot to watch. Coupled with the villain role played by Liu Chao, Han Pei, every time he appears, he seems to be brewing a big move, adding a business battle plot to the plot, which is extremely exciting.

Han Pei, the villain played by Liu Chao in the play, and the hero Huo Yan are elementary school classmates. The latest episode of the plot recalls that Han Pei has a perverse and domineering temperament since he was urinating, which echoes the viciousness shown by adult Han Pei. So far, although Han Pei has not yet posed a serious threat to the male and female protagonists, the role portrayed by the actor Liu Chao in the previous plot, negotiates with the elderly in the mall, and treats partners who do things for himself. Han Pei’s performance may also be an ambush for his later rivalry with the male and female heroes. 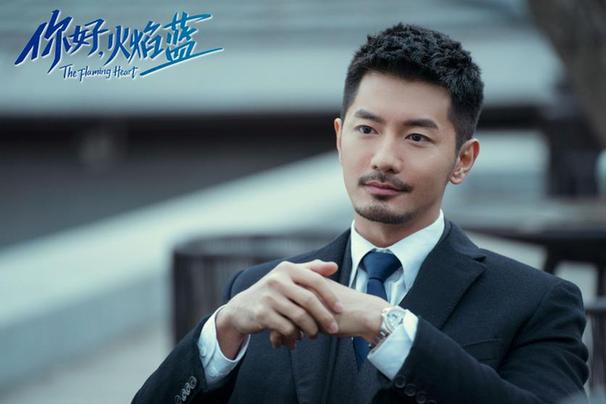 As a young actor, Liu Chao, the actor of Han Pei, is not inferior in the film and the experienced veteran actors. He smiles and stretches his brows, all showing the superpowers of the evil forces required by the role. The field and acting skills are commendable.

Many viewers reported that half of the drama saw Han Pei’s actor Liu Chao, who turned out to be Wang Kaixuan in the “Ghost Blowing Lantern: Yellow Skin Tomb”, and the style of the Kingdom of Chu Kingdom in the ancient costume suspense drama “Yan Bone” Like a song. It can be seen that although it is the first time to play the role of the villain, Liu Chao’s performance has exceeded expectations. 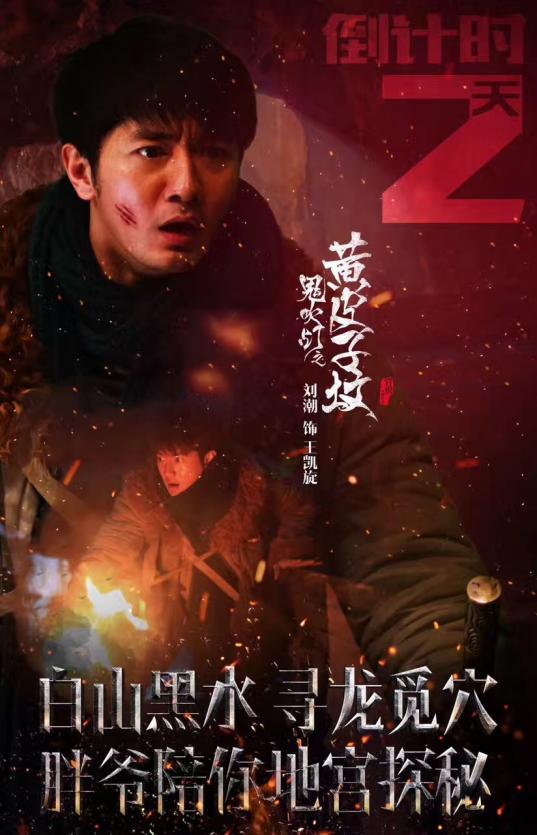 Speaking of shaping Han Pei, the villain character in “Hello, Flame Blue”, Liu Chao said that Han Pei is a pure villain in the play. In order to show his greatness, he also added some perverted performance elements, so The overall performance is still very cool. 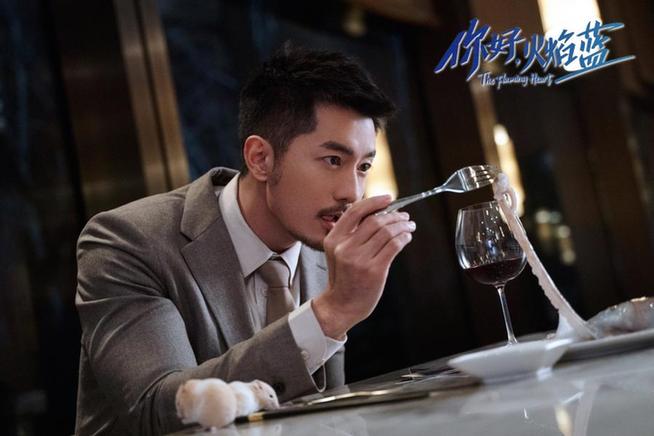 I don’t know what unexpected surprises Han Pei played by Liu Chao will bring to the audience in the next plot, and what kind of threats and tests there will be to the feelings of the male and female protagonists, let us wait and see.