The most popular film and television IP recently is “Dune”. On October 22, the long-awaited sci-fi classic “Dune” movie was finally officially released in Chinese theaters. On the eve of the release, as the official in-depth partner and chief audio content cooperation platform of Legendary Pictures, the producer of the movie “Dune”, Himalayan “Quasis Theater” simultaneously launched the “Dune” series of audiobooks “Dune Overture”, allowing sci-fi fans and “Dune” “Fans of the original works can enjoy the auditory feast in addition to the movie, and learn more exciting stories in the dune universe through sound. At present, there are more “Dune” series of sound works in production, which are worthy of the continued anticipation of the majority of science fiction fans.

Among the newly launched web dramas recently, “Octagonal Pavilion Mystery Fog” is undoubtedly the most suspenseful new work expected by the people. On October 13, “Octagonal Pavilion Mystery Fog” was launched on iQIYI’s “Mist Theater”. On October 14, the fine audio drama of this web drama was also launched simultaneously on the Himalaya “White Night Theater”, which is its own suspense factory on two platforms. Brand “Mist Theater” and “White Night Theater” for the first time. “Octagonal Pavilion Mystery Fog” boutique audio drama through the interpretation of a senior dubbing team, to bring suspense lovers a unique experience of chasing drama with sound. At the same time, recently, iQiyi Novels has also officially reached a cooperation with Himalaya. The two parties will cooperate on iQiyi’s own drama series and bring more high-quality IP-based boutique audio drama works.

In addition, the audiobook of the original album “Munanzhi” of the film and television drama “Jianan Chuan” that is currently on air, the boutique audio drama of the urban suspense TV drama “The Twelfth Second” that is currently airing on Hunan Satellite TV, and the recently launched “Ji Yue “” and “Snow Eagle Lord” boutique audio dramas have been updated in the Himalayas, so that users can understand the plot in advance. Whether you don’t have time to watch the drama, want to catch up with the drama first, or the film and television fans who have never finished watching the drama, you can get another experience in these Himalayan boutique audio dramas.

In addition to the hot dramas, Himalaya has also launched a lot of classic film and television IPs that have been hit in the past. Among them, the most anticipated is the boutique audio drama of Keigo Higashino’s reasoning work “Devotion of Suspect X”. After the publication of the novel “Suspect X’s Devotion”, it won the 134th Naoki Award, the 6th Honkaku Mystery Award, and the annual first place in the three major mystery lists. An important work of “Crown King”. The film adapted from the novel made this IP further out of the circle and became one of the most famous IP of Higashino Keigo, and the boutique audio drama of Himalaya further unlocked the new opening method of this film and television IP, which will allow it to reach a wider range of users. group.

With its immersive experience attributes, audio has become one of the main media for mass consumption of suspense and horror content. In terms of suspense film and television IP, Himalaya has successfully created high-quality audio dramas with IP such as “White Night Walk”, “Secret and Great”, and “Mind Forensic”. The “White Night Walk” boutique audio drama has been updated for more than a month, with nearly 12 million views, and has been ranked among the best-selling VIPs in the Himalaya App for several consecutive weeks. The urban mystery mystery drama “Mind Forensic”, a boutique audio drama co-launched with iQiyi Novels, has just been online for more than a month and has already had 3 million views. It can be seen that users also have the practicability of using voice to follow the drama of the broadcasted film and television IP. need.

See also  TGS 2021: The annual winners of the Japan Game Awards are released, "The Ghost of Tsushima" wins the first prize-Game

In addition to the suspenseful film and television IP, this month Himalaya also brought the original crew of the TV series, launched the “Awakening Age” boutique audio drama, reproduced the magnificent era story behind this classic IP in the form of sound, and let this movie celebrate the 100th anniversary of the founding of the Communist Party of China. The anniversary gift drama was able to convey the passionate spirit of a generation of youth to the majority of users in a new form. 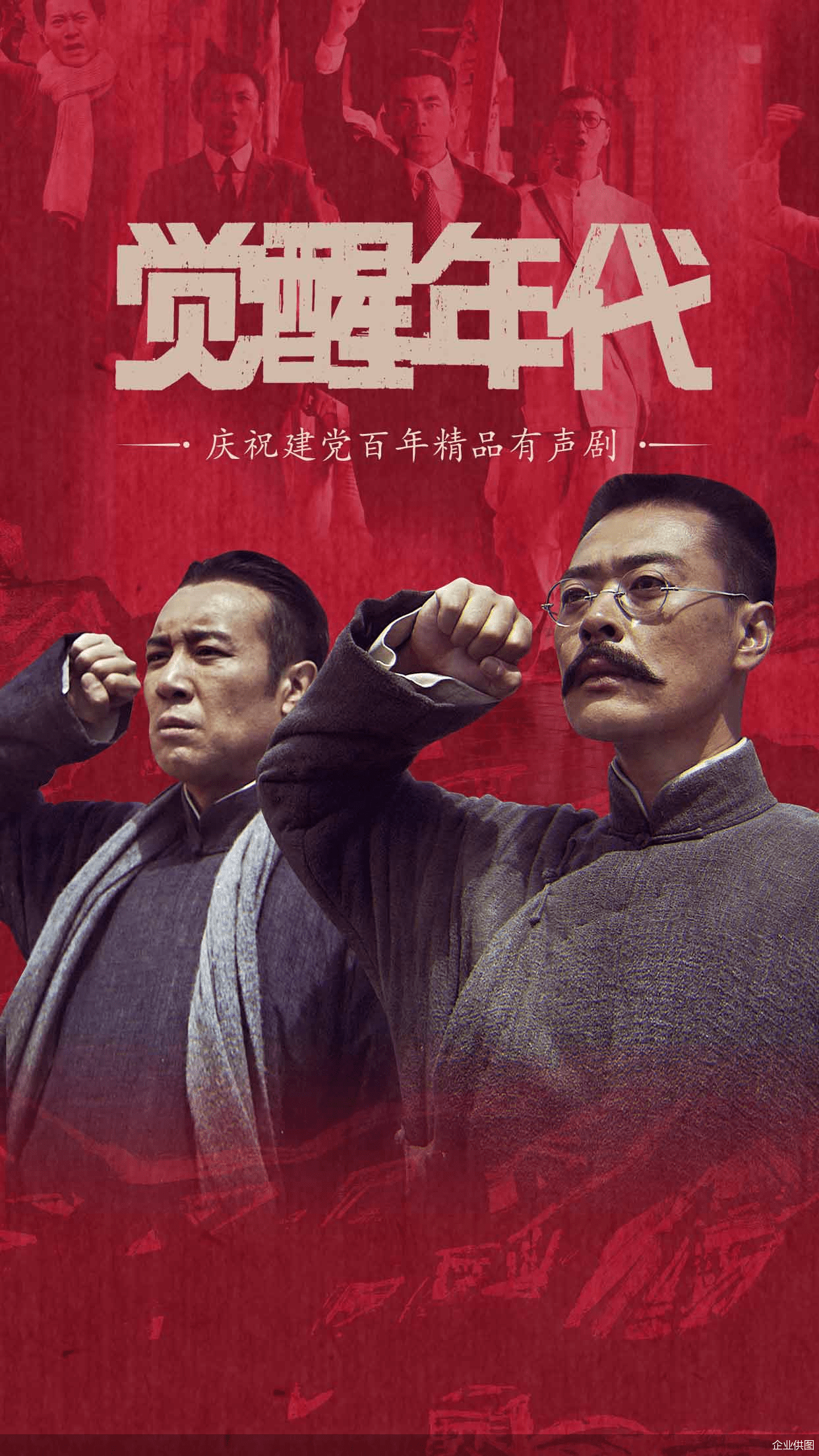 In terms of fantasy film and television IP, Himalaya recently launched a boutique audio drama “Twilight”, which is the first Chinese audio drama of “Twilight” IP. Himalaya brings a film and television-level immersive auditory experience through the powerful dubbing of the top team, refined post-production and original hand-painted illustrations, allowing the audience to experience the beautiful love between the girl and the vampire immersively.

According to statistics from the Himalaya site, in the first three quarters of this year, the average monthly listening time of users who listened to movie-related content in Himalaya was nearly 3.5 times the average monthly listening time of all users in the site. This shows that users who listen to movie and TV content tend to be more sticky. Sound not only provides film and television fans with another way to open film and television IP, it allows them to use sound to follow the show in advance, and its convenience also allows users who have no time to follow the show or are too lazy to follow the show to have the opportunity to walk in. The stories in these classic IPs. At the same time, without the visuals, the audience can use their own imaginations and brain-fill the pictures in the drama, which makes the boutique audio dramas have a different charm compared with the film and television dramas. “Listen to film and television dramas and go to the Himalayas” is becoming a new trend.

In recent years, Himalaya has continuously expanded its content track, cultivating diversified content, and is committed to providing users with “every day’s spiritual food”. Himalaya’s newly created premium audio drama with film-level immersion, through professional multiplayer broadcasting and sophisticated post-production, provides listeners with a new way to open film and television IP, suspense IP, animation IP, and even game IP with sound . In terms of film and television IP, the use of voice to interpret roles and interpret the plot will test the actors’ line skills, and put forward higher requirements for sound post-production, which also makes boutique audio dramas show a completely different charm and imagination from film and television dramas. . Himalaya will continue to deepen the audio-visualization of film and television IP, introduce and develop more good dramas, provide users with diversified and high-quality audio content, and become a new position for more young users to enjoy the film and television IP with their ears.Return to Sohu to see more

The VR version of “Resident Evil 4” embarrassing female players: always bumping into the chest, they are bruised

Zhu Hong, a senior statistician from the Department of Industry of the National Bureau of Statistics, interprets the profit data of industrial enterprises