Recently, iQiyi Novels and Himalaya formally reached a cooperation. The two parties will cooperate on iQiyi’s own drama series and bring high-quality IP-quality audio drama works. On October 13th, iQiyi “Mist Theater” launched its new work “Octagonal Pavilion Mysterious Fog”. On October 14th, the boutique audio drama of this web drama was simultaneously launched on the Himalaya “White Night Theater”. This is the suspense of the two platforms. The first strong combination of the labels “Mist Theater” and “White Night Theater” is expected to set off a new trend of “playing with sound”.

The online drama “The Mysterious Fog of the Octagonal Pavilion” is directed by Wang Xiaoshuai, with the participation of famous actors such as Duan Yihong, Hao Lei, Zu Feng, Wu Yue. After “The Hidden Corner” and “The Silent Truth” is another suspense drama that the people are looking forward to. The “Octagonal Pavilion Mystery Fog” boutique audio drama, through the interpretation of the senior dubbing team, will add fire to the “Octagonal Pavilion Mystery Fog” IP, bringing a unique experience of “chasing drama with sound” to suspense lovers.

The story of “Octagonal Pavilion Mystery Fog” focuses on a family with a relatively complicated family structure: a family of four, the older brother and the two younger sisters have reached middle age, each with its own troubles. However, these small troubles are not as shocking as their sister was killed when she was 18 years old and throwing her body into the lake many years ago. This unsolved case, which has not been solved for 19 years, has become the fuse for the suspicion and alienation of relatives. When the murder happened again, the dusty memories and pains dragged everyone into the nightmare of family love, causing the family to fall into the abyss of love and hate again…

Compared with the web dramas broadcast by iQiyi, the boutique audio dramas launched by Himalaya add more background information to the narration to make the story more three-dimensional and full, and invite the Lan Xinge team who is good at dubbing suspense themes for professional production. Whether you don’t have time to watch the drama or the suspenseful fans who have never finished watching the drama, you can get another experience in this Himalayan boutique audio drama. “Octagonal Pavilion Mystery Fog” boutique audio dramas will be updated synchronously with film and television dramas on the 14th, and will be free for 1 month for a limited time. Follow-up Himalayan VIP users can also enjoy listening. 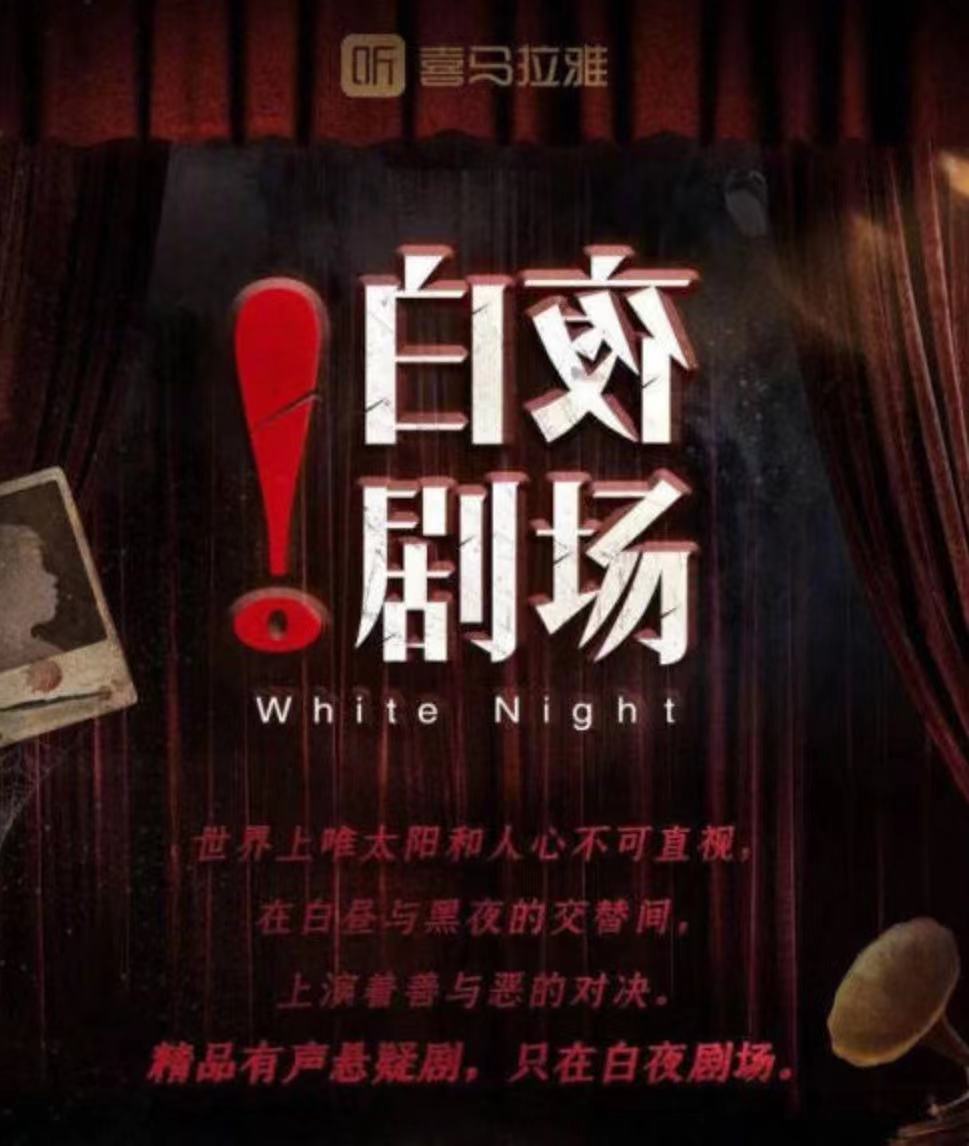 In 2020, “Mist Theater” also successfully broke the circle as the label of the boutique suspense short series. It has launched “Ten Days Game”, “Secret Corner”, “Very Witness”, “Do Not Escape”, “The Silent Truth” Five dramas have been widely acclaimed by the public. The dream linkage between “White Night Theater” and “Mist Theater” reflects the original intention of both parties to continuously explore high-quality suspenseful IP across the network and deliver high-quality and high-quality suspenseful content to listeners.

In terms of suspense film and television IP, the “White Night Theater” of Himalayas has successfully created a boutique audio drama “Secret and Great”. “Secret and Great” is a spy war mystery film starring Li Yifeng, and the boutique audio drama created by Himalaya has been updated simultaneously with film and television data, and the response has been enthusiastic on the platform. At present, the cumulative playback volume of the album has reached 13.9 million. In addition, the urban suspense mystery drama “Mind Forensic”, a boutique audio drama co-launched with iQiyi Novels, has just been online for more than a month and has already had 3 million views. It can be seen that users have a real sense of “chasing drama with sound”. Real demand. In addition, the urban suspense TV series “The Twelfth Second”, which will be aired on Hunan Satellite TV on October 18th, has also been updated in the Himalayas. This TV series is known as the Chinese version of “White Night Walk”, starring Wan Qian and Ren Zhong , And Himalaya’s boutique audio dramas will allow listeners to listen to the drama first with their voices.

Bob Kennedy and Jim Whittaker to conquer the...

Mattarella at the Farnesina: “Italianness? A winning image...

From the Doblò to the mini camper, here’s...

The incredible escalation of Super SUVs

Aerotwin, the wiper that passes all tests