On July 14, the Honor 70 series joined hands with JD.com Super Brand Day, and together with the top 100 UP masters of Station B, they jointly filmed a national style protagonist dance “Luoshen Feitian”. Through the innovative visual technology Vlog protagonist mode, in the panoramic screen The frowns and smiles of the chasing dancers lead the audience to immerse themselves in the beauty of Luoshen, which is “like a flying dragon, graceful like a dragon”. This is also after the co-production of the national style dance “Flying Dragon in the Sky” with Henan Satellite TV, the Honor 70 series once again uses the power of technology to build a bridge of communication between traditional culture and the younger generation, so that traditional culture has more ways to inherit.

The cooperation of the Honor 70 series is linked to the Hurricane of the Hundred UP main film and television of station B, and the famous dance UP main character Ziyan-Xiaoxianzi. The inspiration source is the classic Cao Zhi’s “Luo Shen Fu”, and the picture of Gu Kaizhi’s “Luo Shen Fu” is the creative blueprint. The film and television hurricane team gathered all kinds of shooting equipment, including 3D Weiya, with their professional shooting capabilities. Among them, the most eye-catching is the Honor 70 series and its innovative Vlog shooting mode, which helped Ziyan complete the national style of “Luoshen Feitian”. dance works.

In the shots of the Honor 70 series, the dancers have wide sleeves and skirts, and their robes are flying over. Against the background of sound and light technology, they interpret the beauty of Luoshen, which is peerless and detached from nature. In order to highlight the close-up of the lead dancer’s posture, the Honor 70 series turned on the Vlog protagonist mode, focusing on Ziyan-Xiaoxianzi, and the camera locked her figure, making it firmly occupy the C position. 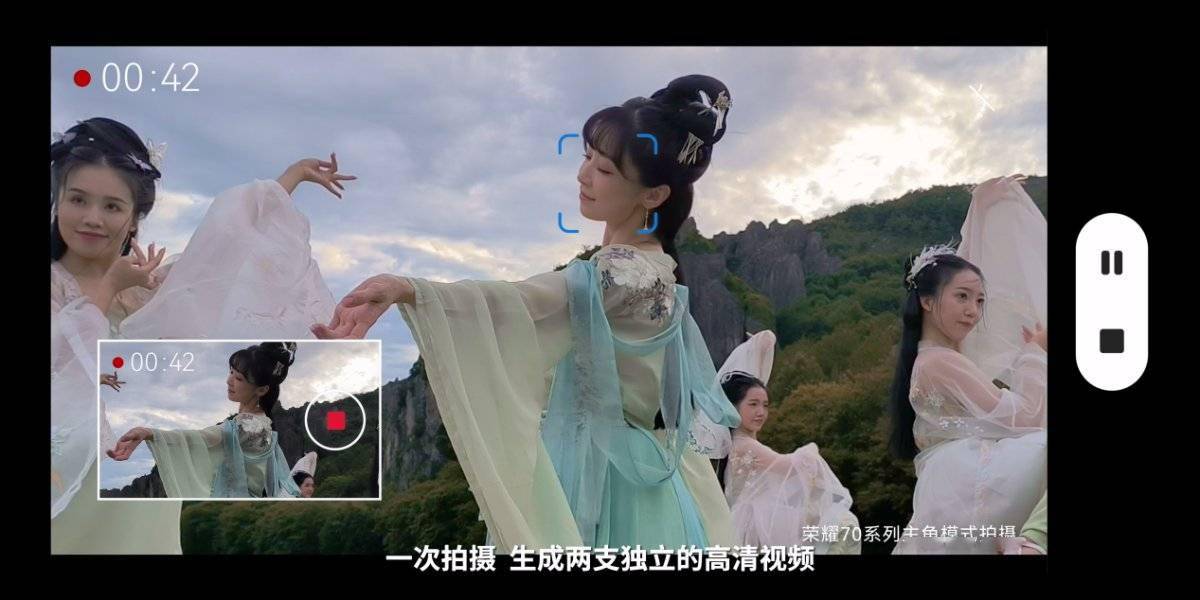 The Honor 70 series Vlog protagonist mode can achieve the shooting effect of “intelligent focus tracking and dual scenes”. One shooting can generate two videos, one is the video recording the panoramic picture, and the other is the leading dancer with intelligent focus tracking and automatic follow-up shooting, and both videos are 1080P dual high-definition, dual beauty, dual defense shake. As we have seen in “Luo Shen Feitian”, this function achieves both panoramic and protagonist lens effects, clearer and richer dance details, and shows the possibility of technology empowerment and re-creation of traditional classics. 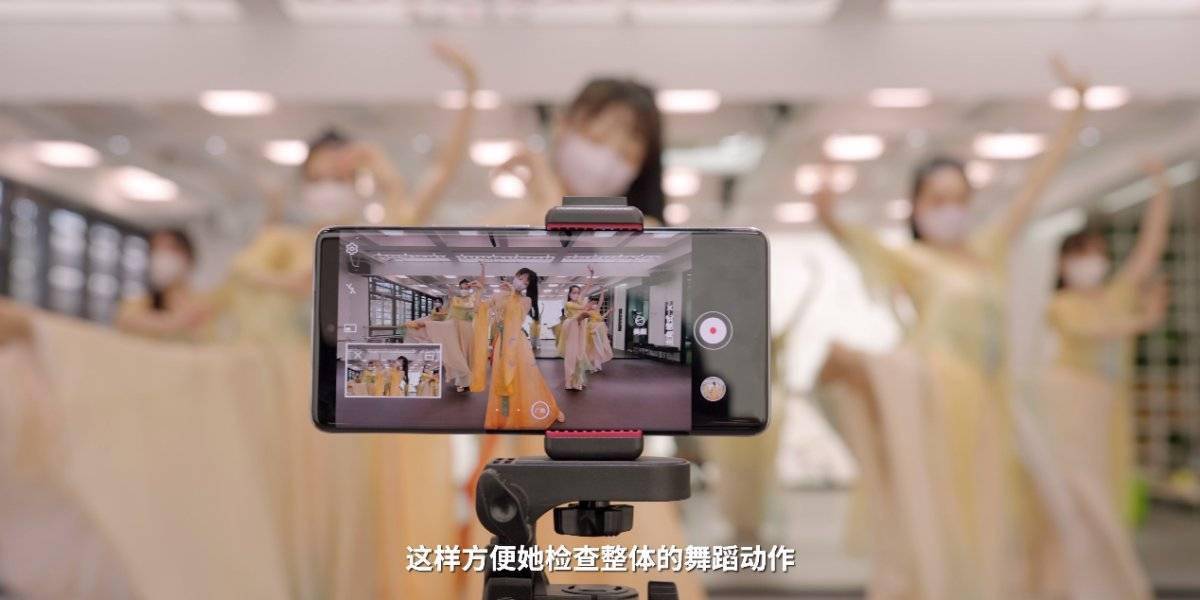 The Honor digital series has always adhered to the pursuit of the ultimate user experience, continued technological innovation, and insisted on being a trendy mobile phone that understands young people best. This time, the Honor 70 series linked with the UP of station B to shoot the national style dance, which is also close to the trendy culture of young people. Not long ago, the Honor 70 series also cooperated with Henan Satellite TV to record the creation process of the national style dance “Flying Dragon in the Sky” from the perspective of the protagonist witness. It also showed the essence of traditional culture from the perspective of science and technology, and was loved and sought after by young people. 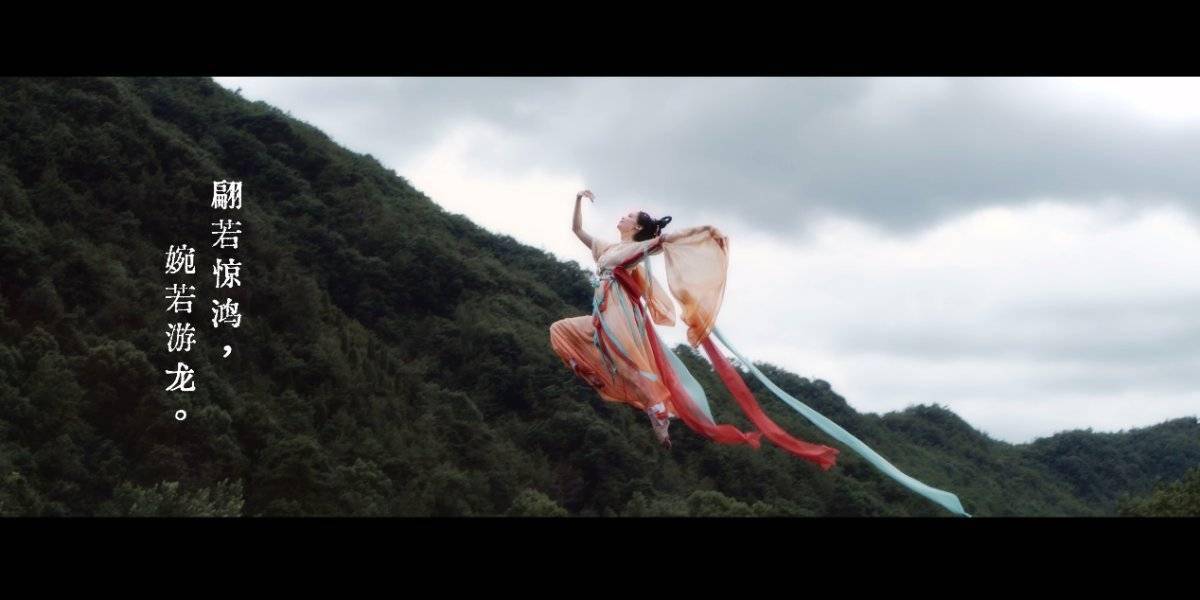 It is understood that this Honor JD.com Super Brand Day, all Honor mobile phones will be discounted by up to 1,200 yuan, and the purchase of Honor 70 series will receive a limited-edition digital collection blind box. Friends who want to experience the Vlog protagonist mode and other fun features like the 100 UP masters may wish to take advantage of the promotions. I believe that the powerful performance of the Honor 70 series will not disappoint you.Return to Sohu, see more