September 24 coincided with the second anniversary of Hu Bing’s live broadcast. In addition to the well-planned grand celebration, Hu Bing also carefully designed a variety of activities and benefits to give back to fans. This is also the first time that Hu Bing has “opened” outdoors by the West Lake in Hangzhou. He hopes to not only provide fans and netizens with high-quality consumer services, but also allow everyone to immerse themselves in the beauty of the West Lake. During the nine-hour celebration, we can enjoy the sunset of the West Lake and the beginning of the lanterns. .

Don’t forget the original intention to spend the celebration together, immerse yourself in the “favorite fans” in the outdoor live broadcast

Hu Bing, who was born and raised in Hangzhou, set up his second anniversary celebration in Hangzhou this time, which is evident in his intention of not forgetting his original intention. Since Hu Bing stepped into the new e-commerce track, he has been adhering to bringing the world‘s scenery to everyone, so that consumers can learn more about the best quality products, and at the same time, he has also brought the domestic trend of domestic products to the world stage, so that everyone can experience more high-quality domestic products. And its brand story, learn more about local designers and fashion trends. 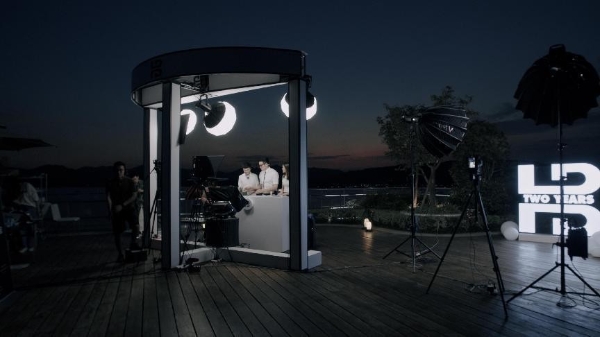 On the day of the second anniversary celebration, Hu Bing selected a lot of bargains and instant kills to share the joy of the anniversary with fans, and there were also free orders and lottery activities. At the same time, Hu Bing specially invited 50 lucky fans to participate in the celebration in person, distributed the snacks sold on the spot directly to the fans on the spot, and invited them to inspect the bags at close range, so that they could participate in the celebration in an all-round way. In addition to bringing you the ultimate high-end immersive enjoyment, the nine-hour outdoor live broadcast also fully demonstrated Hu Bing’s dedication to the second anniversary celebration and the purpose of providing consumers with high-quality service and experience, making it a special memory today. With inscribed moments. 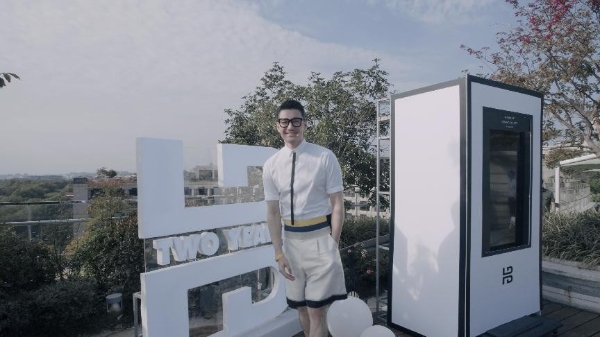 In the past two years, Hu Bing has continuously made breakthroughs in the e-commerce industry with content and themes as the primary elements, and has also achieved many highlights. In particular, the “Trilogy” in the second luxury field created by Hu Bing set a precedent in the industry from “the first full-process transparent live broadcast in the second luxury field”, personally delivering door-to-door delivery for lucky netizens, to a newly designed “one-stop” process, opened the first live broadcast mode of the whole network to share the whole process transparently and so on. At the same time, the live broadcast scene is also continuously undergoing aesthetic upgrades, from the grey-pink theme of “eternal memory”, to the fresh and natural green and pink in the live broadcast show on July 23, and the “sweet cake shop style” during the Chinese Valentine’s Day. , The newly remodeled space scene reflects that Hu Bing not only continues to iterate on the immersive details of the scene and the selection requirements from the aesthetics, but also continues to upgrade the aesthetics, life attitude and technological innovation. In addition to constantly upgrading the business form and service expression, Hu Bing also subtly conveyed to consumers a green consumption circular economy and a high-quality and practical life concept in the process of interaction, so as to attract the public to pursue the ultimate cost-effectiveness. The consumption trend has promoted the rapid development of the domestic second-hand luxury goods industry.

Hu Bing’s deep cultivation attitude in content e-commerce and interest e-commerce has brought many scenes of immersive interaction, which is refreshing. In addition to the previous 24-hour uninterrupted simulcast and the first show of Yuan Universe, as September coincides with the best time for fashion weeks at home and abroad, Hu Bing has created a fashion week “trilogy” for everyone, using “phygital” (that is, digital + physical In September, the theme of London Fashion Week and Milan Fashion Week were brought to the British style and Italian style, and combined with their years of show experience to tell the story of the runway, soon, 9 The theme of “Paris Fashion Week” on March 29 will also be seamlessly moved to the live broadcast room by Hu Bing to give netizens an immersive experience of seamless connection to Paris. 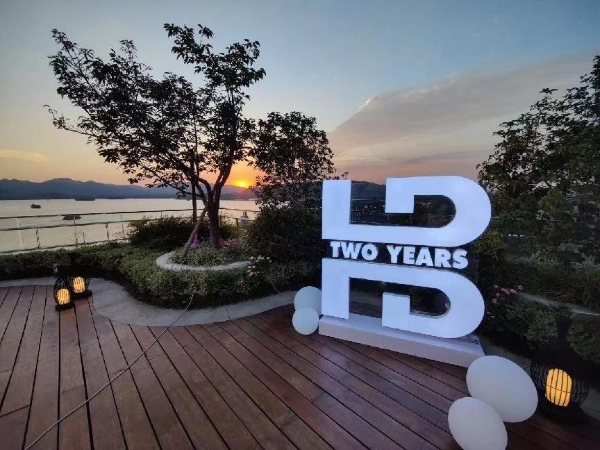 As a “first-generation top male model in China“, Hu Bing has been in the fashion industry for 30 years. Over the past 30 years, this “Chinese gentleman” has his own unique insights and influence on texture aesthetics. Since stepping into the e-commerce track, Hu Bing has been committed to combining the fashion industry with the live broadcast track, constantly innovating and innovating the concept of live broadcast, so that it can break away from the traditional way of selling, and combine content e-commerce and fashion links to create a new business model. The public welfare content of poverty alleviation and agricultural assistance was also displayed to the extreme in Hu Bing’s second anniversary live broadcast. The No. 1 link displayed this time is still the apple from the familiar Shanpin Commune. Since being awarded the Good Product Promotion Ambassador of China Foundation for Poverty Alleviation in 2020, Hu Bing has been committed to alleviating the poor and assisting the revitalization of rural and rural areas, and has proved it with his enthusiasm and actions. , Consumption to help agriculture has never been a slogan. In the past two years, I have not forgotten my original intention, insisted on supporting the development of rural industries, and used my strength and influence to help rural revitalization.

“The cultivator has dignity, and the eater is healthy” is not only a slogan that has been repeatedly mentioned, but also Hu Bing’s adherence to the concept of public welfare and agricultural assistance in the past two years, as well as a ten-year agreement between netizens and farmers. In the new model of online poverty alleviation, Hu Bing continuously improves farmers’ income in the rural industrial chain, and promotes the connection between small farmers and modern large markets through a small live broadcast room. What has changed in the past two years is a dazzling array of public welfare agricultural products, but what has not changed is Hu Bing’s original intention to help farmers move forward.

See also  The ideas of the CISL for the future: "We involve young people and non-profit organizations" Creating high-quality e-commerce content with “function + scene + experience” as the core has always been the philosophy that Hu Bing insists on. For Hu Bing, live streaming is not just a simple sale, but a valuable content output activity, which is the core brand charm that Hu Bing can continue to attract consumers.

At the end of the celebration that day, Hu Bing was not without emotion – Hu Bing, who was not interested in e-commerce at first, or even a little bit resistant, just held the mentality of “maybe we can use this form to share more ideas and convey more attitudes with everyone”, As well as his keen and meticulous industry insights to try new content forms, he said, “It is what I am most willing to do to share with the public the concept of quality, fashion, and healthy life.” In the past two years, Hu Bing also used his unique concept to prove the original innovation and the constantly widening content boundary, so that content e-commerce has been deconstructed by more new formats, just as his vision has been on the road of innovation. , I believe that Hu Bing will bring you more surprises in the future, which is worth looking forward to. Lightning connector for 10 years! Apple is finally changing the iPhone 15 to enable USB-C_Ultra_Gurman_Watch