An epic drama produced by China Central Radio and Television《Splendid mountains and rivers“Recently, the show has come to a successful conclusion. The play is starring Li Naiwen, Wang Lei, Yan Bingyan, Hu Ming, etc., and reflects the magnificent picture of poverty alleviation with the great changes in the mountains and villages of Liujiaping Village.。

With its ingenious production and the actors’ heartfelt performance, “Splendid Mountains and Rivers” easily broke the ratings when it first aired, and won the first ratings in prime time when it first aired. Actor Hu Ming played the role of Liu Daman, the director of Liujiaping Village in the play. He also received unanimous praise from the audience for his authentic performance and vivid character creation. 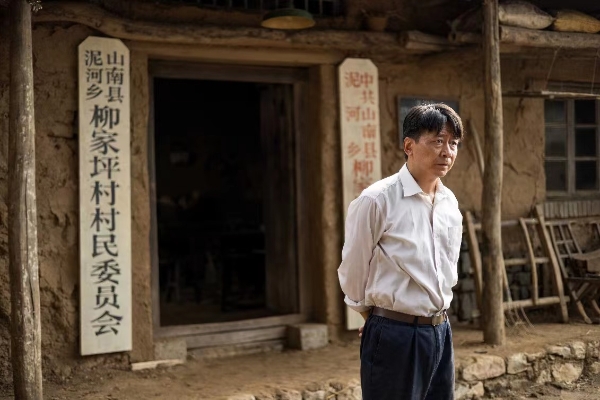 In “Splendid Mountains and Rivers”,Hu MingLiu Daman, who plays the role, has a distinctive personality. As the village director, he wholeheartedly wants to help the whole village get rich. Although in this process, I occasionally play “little cleverness” and show my stubborn side, but the bottom line is that I still want to get the whole village out of poverty.

The complex and multifaceted nature of Liu Daman also makes this character more comprehensive, three-dimensional, real and vivid. Hu Ming accurately grasps the characteristics of the character, and fully interprets Liu Daman’s dedication to serving the whole village and his occasional smooth side. In the cement factory incident, Hu Ming used several contagious crying scenes to show Liu Daman’s pain of not wanting to accept reality, the pain of losing his source of income, his shameless face to the villagers, and the pain of being rejected by Guowen. , the emotions are distinct and progressive, making the audience in front of the screen empathize with them. Many netizens directly said, “It’s too substituting, and I burst into tears with Daman.” 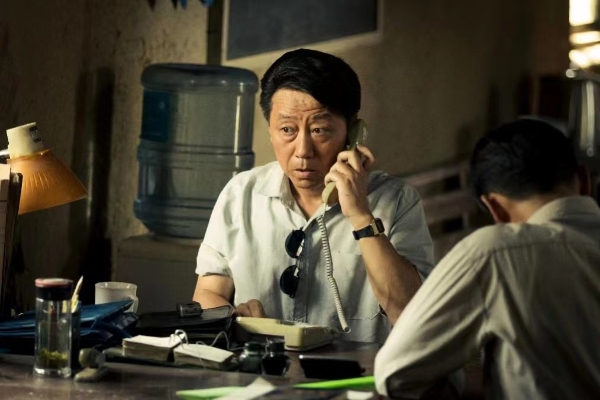 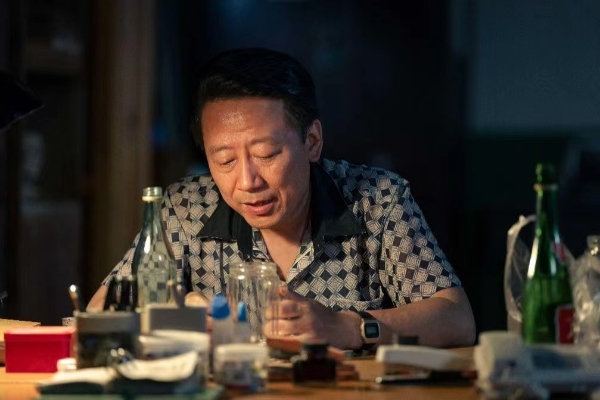 After many years of working in the industry, Hu Ming has portrayed many classic characters, such as Xiao Liangzi, the trumpeter in “Assembly”, Sun Shouyi, a jelly hawker in “Let the Bullets Fly”, and Wang Qin, the great eunuch in “Ruyi’s Royal Love in the Palace”…any type He can perfectly control all the roles, and use his excellent acting skills to maximize the charm of each role, and he is called a “treasure actor” by the audience. 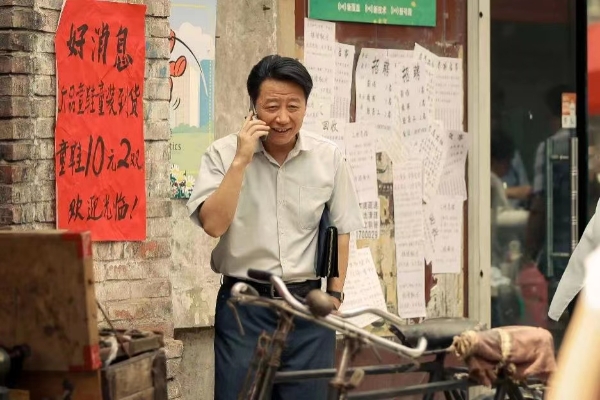 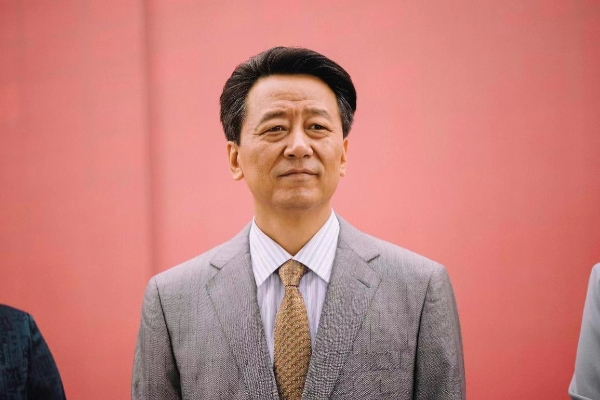 Hu Ming also said in an interview that he strives to understand the characters thoroughly. He also likes to feel the characters from the environment, so as to find the psychological basis of the characters, and use the “experiential” method to chisel out the outline of the characters little by little. “There is no trace but the charm of acting everywhere”, this is the general public’s evaluation of Hu Ming’s acting skills, and it is also the audience’s highest evaluation of a person who has a heart for acting. Looking forward to Hu Ming’s next work!