Huang Bo’s “The Right Way to Open Your Life” starts broadcasting in surprise, laughing at difficulties and tasting life_TOM ENTERTAINMENT

The play starts from a middle-aged perspective and tells the various difficulties that several families have encountered in their lives. Not heavy, dispelling the dull feeling of the Mesozoic context. 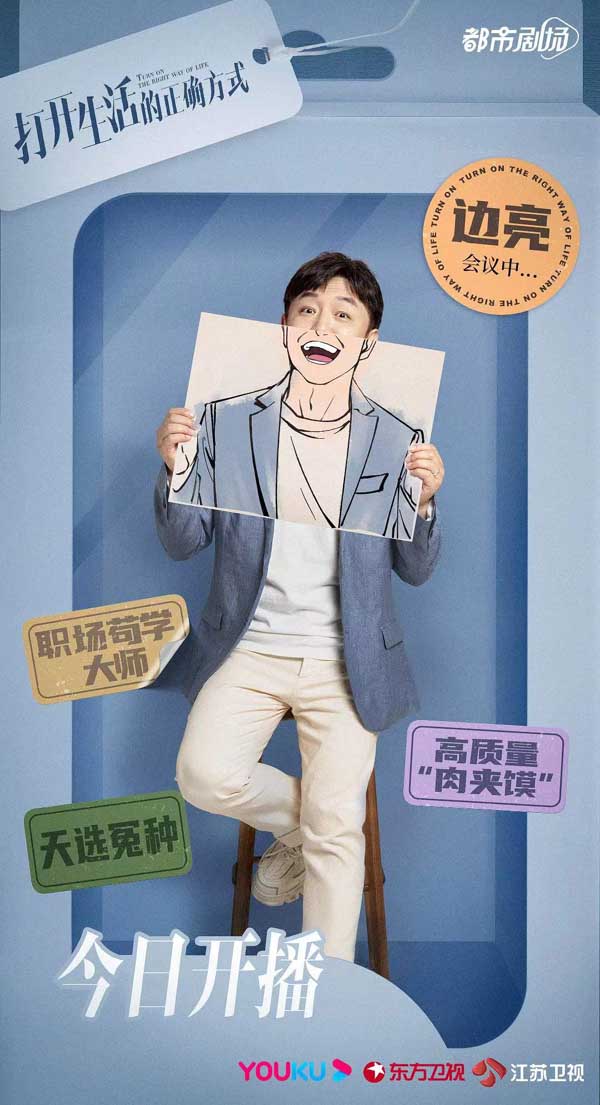 In the play, Huang Bo plays the hero Bian Liang. Bian Liang is middle-aged. He is not only a leader, but also a husband, and even a father. While facing a crisis in the workplace, his family is also facing red lights. Intergenerational conflicts and emotional pressure between husband and wife are overwhelming. But in the face of various difficulties, Bian Liang still maintains an optimistic attitude, actively reflects on continuous growth, and seeks the correct way to open up his life. 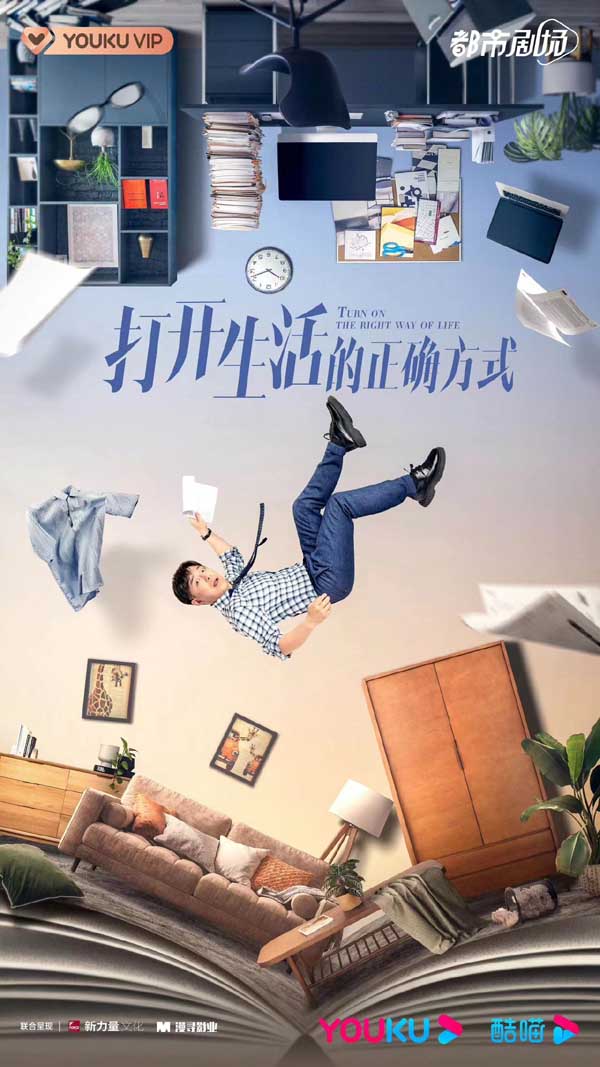 “It’s difficult to pass the test, and it’s difficult to walk step by step.” This is Bian Liang’s attitude towards life, redefining “the correct way to open up life” in a light-hearted context with a little self-deprecation. This is also highly compatible with the personal temperament of the leading actor Huang Bo. His sense of reality in depicting the details of ordinary characters and his own sense of humor make the role of Bian Liang more vivid and empathetic.

In the trailer, when Bian Liang faces educational difficulties, Huang Bo interprets his father’s deep love and responsibility for his son just right, delicately and realistically; The phrase “Who am I listening to?” reflects the humbleness and helplessness of the beating workers, and has aroused widespread resonance. While facing the difficulties of life humorously, there is no lack of expression of life attitude. This is the charm of Bian Liang’s character, and it is also the wonderful presentation of Huang Bo’s acting skills.Caught between work and family, how Bian Liang will rise against the wind will become a highlight of this dramaWhat kind of problems Bian Liang will encounter next has also made the public even more curious.

See also  It's not easy to play an ordinary hero well, "Hugging You Through the Winter" star Huang Bo admits that Wuhan dialect is difficult to learn - Xinhua English.news.cn

On the day of the broadcast, the official release of the blind box poster, the ultimate trailer and other materials. The blind box represents the unknown and hope of life. Bian Liang, played by Huang Bo, encounters difficulties in both life and career, and becomes a “meat sandwich” attacked by two sides; Bian Liang (played by Huang Bo) and Fu Xintong (played by Mei Ting) Although the middle-aged couple encounter different difficulties in their day-to-day life, Bian Liang has been actively looking for a new solution to life. The play “opens” through Bian Liang’s perspectiveMiddle-aged group portraitThe narrative uses the context of the Mesozoic era to show real life, radiates the “old” and “young” in the intergenerational relationship, and then brings unexpected surprises to the audience, which is enough to make people look forward to. 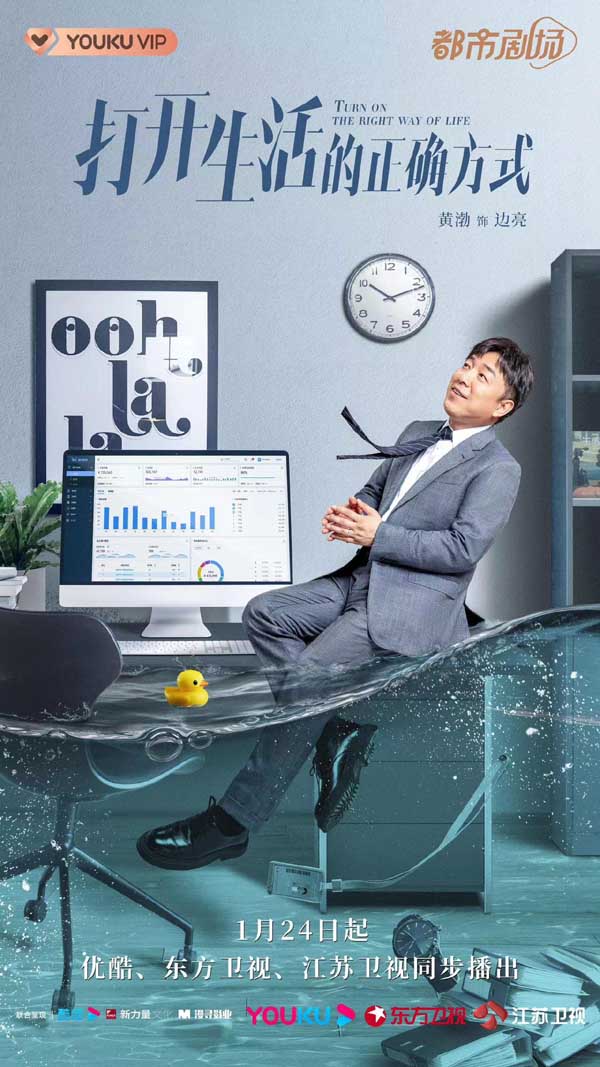 It is reported that,The show will be broadcast exclusively on Dragon TV, Jiangsu Satellite TV and Youku on the entire network today (January 24), at 19:30 every night, 2 episodes are updated from Sunday to Thursday, and 1 episode is updated on Friday and Saturday. The journey of middle-aged life is about to start, so stay tuned. Let’s savor the various aspects of life, laugh at the real problems, and unlock the “correct way to open life” together.

Gold prices stabilized at a nine-month high, although ETF outflows, but many factors still support the gold price provider FX678

Explaining Entertainment丨”Hurricane” dominates the screen, why is he...