Home Entertainment Huang Xuan attended the premiere of “Wuhai”, quarreling and discussing the scene for six hours to watch the crying director_movie
Entertainment

Huang Xuan attended the premiere of “Wuhai”, quarreling and discussing the scene for six hours to watch the crying director_movie

The reality-themed film “Wuhai”, starring Huang Xuan and directed and written by Zhou Ziyang, is scheduled to be released nationwide on October 29, and its premiere will be held in Beijing yesterday (October 27). After the guests, the media and the audience watched the film collectively, Huang Xuan appeared on the scene in a blue denim jacket with casual jeans of the same color, sharing the behind-the-scenes story of the film with the guests and the audience.

The movie “Wuhai” tells the story of Yang Hua, the actor played by Huang Xuan, after experiencing the triple blows of career, love, and friendship, and finally ushered in a tremendous change in the turbulent and peaceful life of the dark tide. On the day of the premiere, Huang Xuan talked about the reason for accepting the script of “Wuhai”: “I wanted to refuse, but was moved by the director’s sincerity. I had some empathy with the director, so I decided to participate in the creation of the film.” The quarrel scene is also very interesting. After Huang Xuan and Yang Zishan discussed the scene for six hours before filming, Huang Xuan looked at the lights of Wanjia and said to Yang Zishan with emotion: “This scene is done well, it may affect it. Some families, because many families are suffering from contradictions, struggles, incomprehension, and even betrayal, this is valuable.” Then the scene was presented with superb acting skills in the face of the camera, and the director was moved to tears after the filming. Famous directors Yang Chao, Dong Yue, and well-known actor Zhang Junning gave Huang Xuan high praise after watching “Wuhai”. Zhang Yining said: “There have been two times when Huang Xuan turned his back to the camera, with the mountain in front of him. Once during the day and once at night, I could feel the helplessness and loneliness of the protagonist.” Every action revealed from the screen will substitute the audience into the story, which is vivid and vivid. An audience member also mentioned that he was in a divorce cooling-off period with his wife. It was very moving to see Huang Xuan and Yang Zishan’s quarrel scene and embrace his wife on the spot. The Wuhai City Government also highly praised the film. Huang Xuan was awarded the title of “Honorary Citizen of Wuhai City” on the spot. Huang Xuan said movedly: “We can make a movie like “Wuhai” in Wuhai. One of the fate of the city, when the film was released, I was very happy to receive such an honor. I hope I can go to Wuhai again when I have the opportunity. Next time I don’t go to filming, I have to go to have a good time.” It’s enough to see the filming process. China’s deep feelings for Wuhai.

Huang Xuan’s leading role in the movie “Wuhai” will be released nationwide on October 29. Huang Xuan used his “subversive” acting skills to attract the attention of the public. “In Huang Xuan’s tense performance can resonate with the audience. 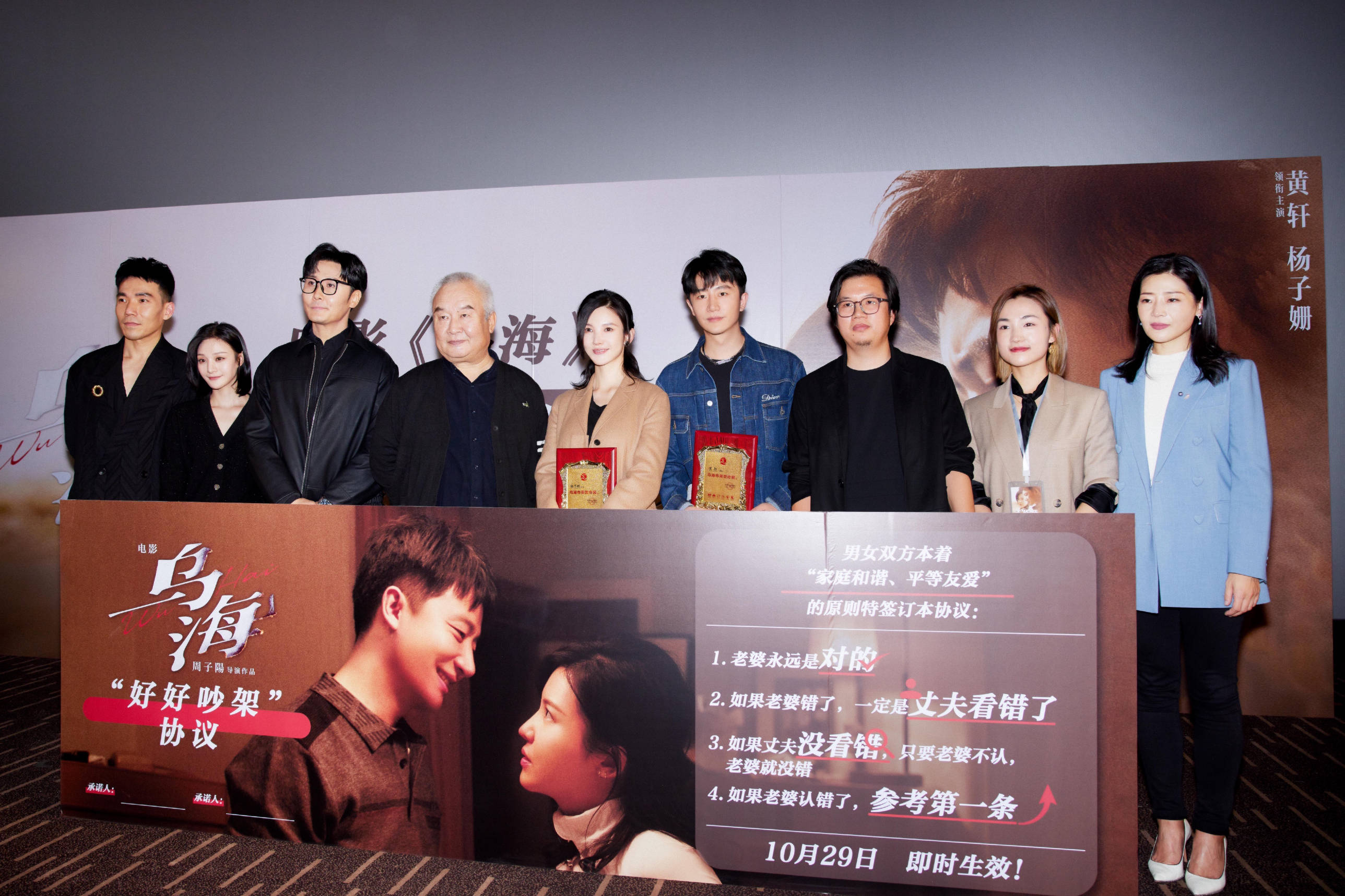 The first performance report of Zhongqi New Materials: Both revenue and net profit increase, profitability continues to improve, and to consolidate its leading position_Production

A new channel for international exchanges, the new...