The event was held in the evening of the same day. Before the event, the IMAX big screen on the scene provided the audience with “appetizers” by playing the main IMAX special of “Fantastic Beasts: Dumbledore’s Mystery”, and many wonderful clips were displayed on the big screen. Shocking and shocking, core role players such as Newt, Dumbledore, and Grindelwald all praised the stunning audio-visual effects of IMAX, and invited everyone to enter the magnificent magical world in IMAX, which made people look forward to the audio-visual effects of the complete film. .

One of the biggest highlights of the “Fantastic Beasts” series is all kinds of amazing “Fantastic Beasts”, which are loved by fans and fans, and these magical animals are often an organic fusion of surging imagination and magical nature. Traits can find corresponding elements in the real world. “Natural Museum” expert “Little Train” specially brought the popular science sharing of “Fantastic Animals Illustration” to the audience, tracing the origins of magical animals in the magical world, “deeply picking up” his life experience, such as the star character “Sniff”, its mouth The shape and shape are inspired by the platypus, echidna, and the “greed for money” habit of collecting shiny objects is exactly the same as that of the satin blue gardener bird. And new and old “cute pets” such as unicorns, Hushuluoguo, and air-winged birds also have inspiration from reality. The sharing of popular science made the audience widen their horizons while sighing at the magic of creation, and also increased their understanding and attention to the rare animals in nature.

See also  The new version of "Dragon Babu" is the problem with the worrying reputation of the drama or the audience's pot? _Netizen

After the popular science sharing, the IMAX “Fantastic Beasts: Dumbledore’s Mystery” screening officially started. As the plot unfolded, the audience was deeply immersed in the immersive atmosphere of IMAX, and after the filming ended, the scene spontaneously burst into warm applause, showing the high recognition of the moviegoing experience by the fans. In the post-screening interview, the audience complimented both the film itself and the IMAX experience: “Very enjoyable! It can be said that it is a rare top Hollywood blockbuster in the past two years, and it is worth experiencing in the best way. IMAX must be seen! “Under the shroud of the big screen, you will feel like stepping into the movie in one step, and there is a sense of happiness that the dream of magic has been fulfilled.” “For such a movie with a lot of special effects and action scenes, IMAX’s ‘amplifier’ effect is very significant and hot. Double the level, double the audio-visual impact, the feeling of extreme excitement will give you goosebumps!” The audience agreed that “Fantastic Beasts: Dumbledore’s Mystery” is a rare masterpiece and a top-level entertainment giant During the meal, “You must watch IMAX so you won’t lose anything!” The comments from the audience also became a reliable endorsement of IMAX’s “Fantastic Beasts: Dumbledore’s Mystery”. 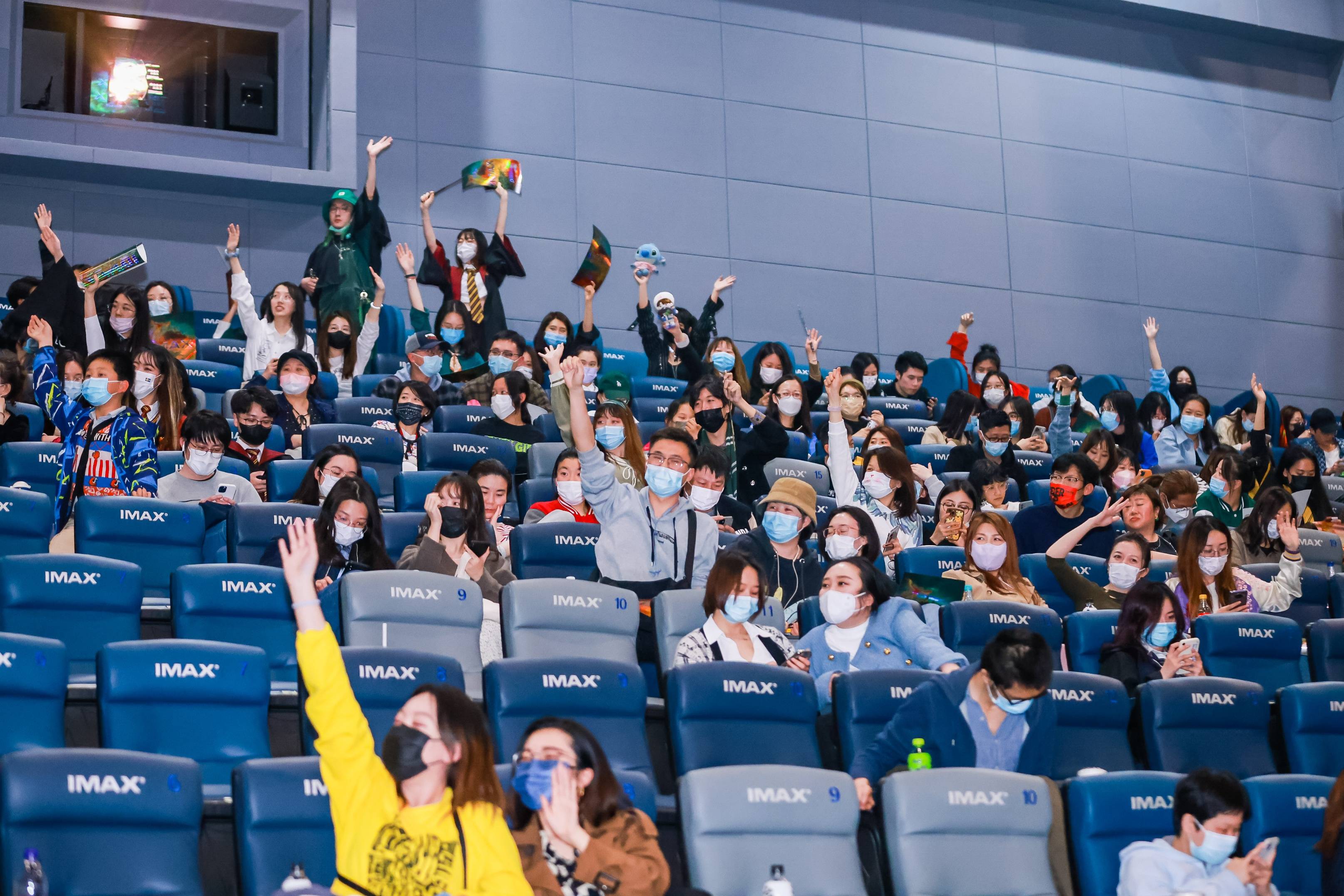 At the end of the event, IMAX even gave out surprise benefits. A number of “koi” audiences were selected on the spot to give generous gift packages, and lucky fans were invited to the IMAX screening room to “explore” to gain an in-depth understanding of IMAX’s “light and shadow feast” through field visits and explanations. render. In the happy atmosphere of the audience holding IMAX exclusive posters for a group photo, the IMAX “Fantastic Beasts Open Day” special viewing event came to a successful conclusion.

Meanwhile, the magic storm sweeping through IMAX theaters across the country is just beginning. IMAX “Fantastic Beasts: Dumbledore’s Mystery” is a new adventure chapter of “The Wizarding World” created by JK Rowling, author of “Harry Potter”. A great entertainment option for a spring day. More magical animals will be waiting for friends on the big screen of IMAX, and the wonderful magical world adventure must not be missed.Return to Sohu, see more

Jr. Inzaghi: Inter Milan has the ability to win any game and beat Juventus to keep us hopeful – yqqlm