Instagram will soon begin testing a new photo format that will allow users to post 9:16 pictures on the home screen, matching the full-screen video the app continues to push. The app, owned by Meta, has gradually pushed more use of video, but at the cost of leaving the original photography features behind. However, it will soon make an effort to allow photography to co-exist with video on a service that has a similar status. 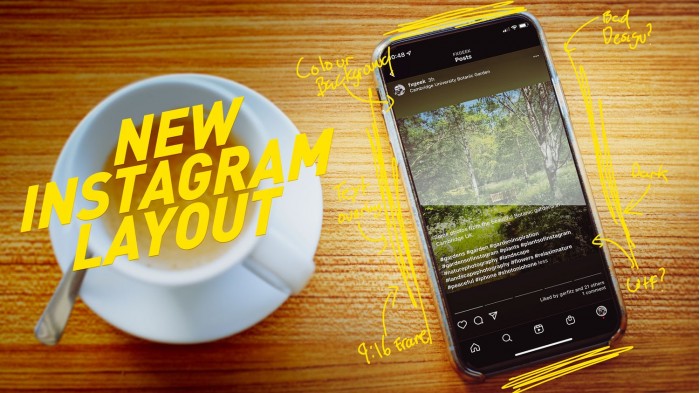 At the weekly Ask Me Anything conference, Instagram CEO Adam Mosseri said the app would be trialling 9:16 photos “in a week or two.”

“You can have tall videos, but you can’t have tall photos on Instagram, and that’s not enough,” Mosseri said. “So we thought maybe we should make sure we treat both equally.”

Previously, photography on the feed was limited to a 4:5 format, a far cry from the full-screen ratio used by videos like Instagram’s Reels. Users could previously post pictures of 9:16, but only in the form of a Story, which meant the picture would disappear from view unless saved otherwise.

Some creative photographers have created Reel videos for this, which are a few seconds in length but use only one frame to give the feel of a full-screen picture post, however, due to the use of video, the quality compared to the actual still images There will be losses.

Announcing changes to the way photography is presented could be a tactical change for an app bent on replicating TikTok’s functionality. After initially trying the full-screen interface, photographers complained about overlapping elements and blocking parts of the image.

Vinicius: I hope to win five or six Champions League An coach is like a son to every player – yqqlm