On October 10th, Karen Mok appeared in the 2021 Green Challenge Sustainable Fashion Awards, conveying the concept of “the more environmentally friendly, the more fashionable”, and appealing to everyone to love the earth, starting from “clothing”, and calling for sustainable fashion strength. 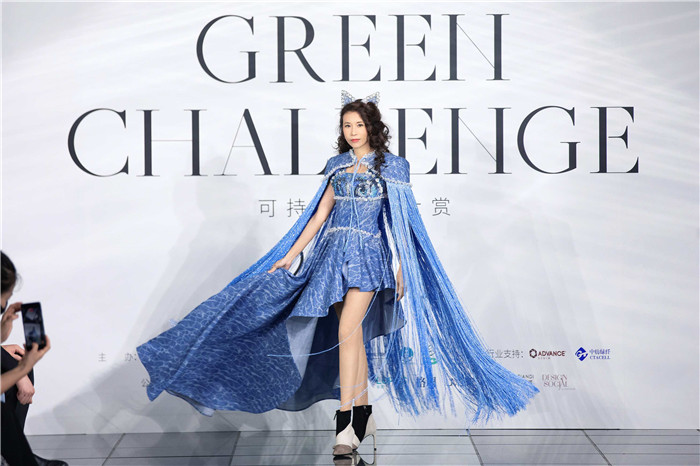 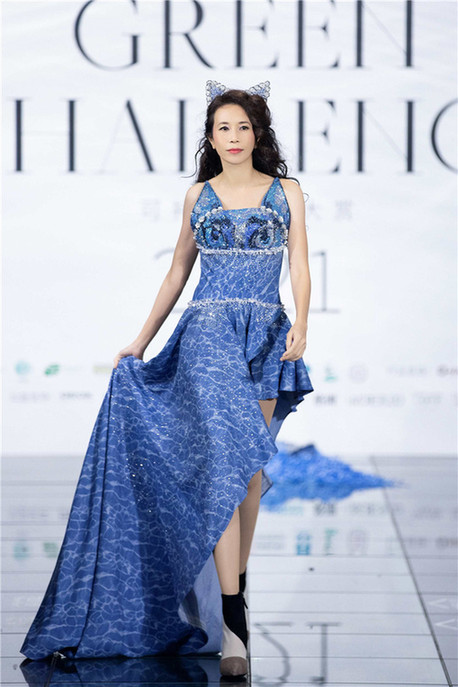 Karen Mok has always hoped to call everyone to protect animals and biodiversity through performances. After creating the comic image of “Mo Maobao”, Karen Mok released the live-action version of “Mo Maobao” for the first time in the “Stunning” concert. “Mo cat baby” has become a heavy guest at the concert, which also makes the concert a new way to advocate caring for animals. 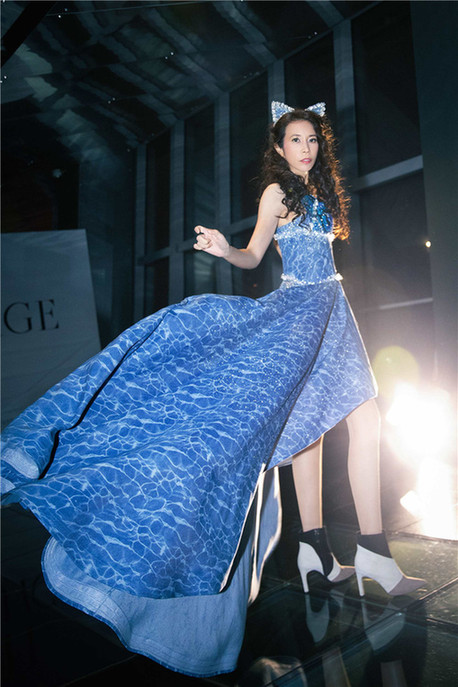 In fact, as early as 2014, Karen Mok sang the song “Baby” for the moon bear she adopted at a concert in Chengdu. In her concert, the bears also became the protagonists. She used her own way to promote the animal Love and protection. 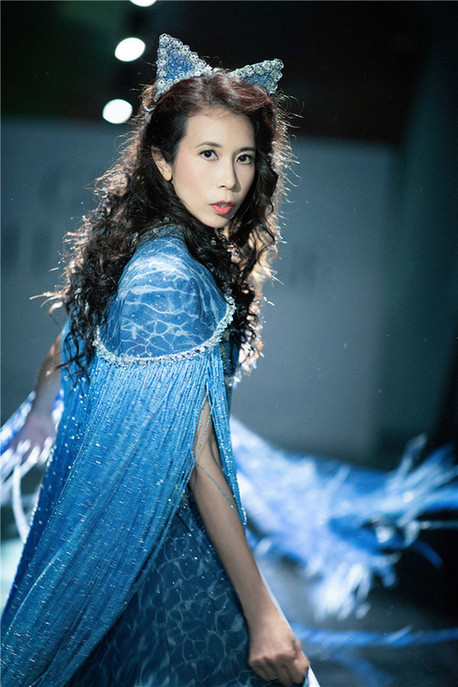 This time Karen Mok became “Mo Cat Baby” and brought the image in the comics to the reality show again. She hopes that everyone will love and pay more attention to animals and call for harmony between man and nature. 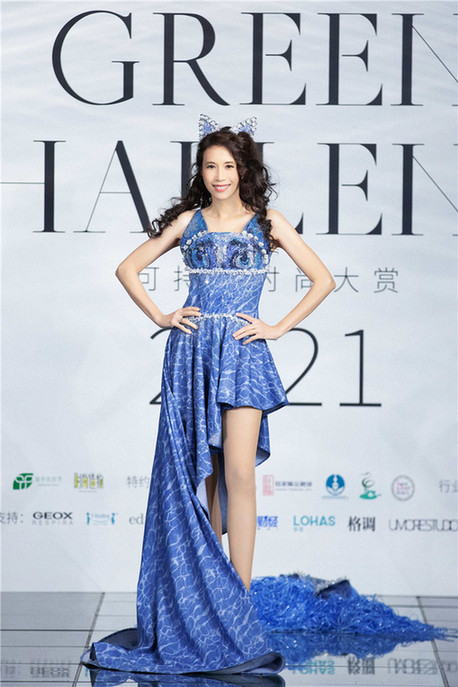 Karen Mok has been supporting various charitable organizations for many years and has been constantly speaking for environmental protection and sustainability themes. She is currently a charity ambassador, including UNI CEF, SPCA, Animals Asia Foundation, Habitat for Humanity, and Enlighten-Action for Epilepsy. In 2018, Karen Mok and his family established the “Morris Charity Action Fund” to help children learn and fight for the welfare of animals. She has also participated in activities such as caring for abandoned animals, calling for refusal to purchase and using ivory products, protecting white dolphins, and supporting adoption of animals. She said: The natural world needs to be protected and respected by people, and both of you and I have a responsibility to cherish it. Everything on earth.

The three major operators 5G package competition: Telecom is the most cost-effective but still not recommended-Communication Technology-5G

What happened to the light chaser crew apologizing?

Lexus will bring the stars to the red...

Love is IN THE AIR

Tod’s stronger in China thanks to Tmall