From September 10th to 11th, the performance of “EC Chao Music Festival” jointly created by Kugou TME live and PLAY HOUSE Group ended perfectly at the Chengdu Electronic Music Center. Many fans and friends expressed their enthusiasm after the performance. It is reported that last weekend, the EC Chao Music Festival gathered musicians of various styles such as hip-hop, rock, electronic music, and more powerful singers such as Vanita Vinida, Jiao Maiqi, and Pikete will join and open up a new way of diversified music with music fans. . The performance of the two consecutive nights is really a carnival to the extreme, I don’t know if the fans and friends have enjoyed it?

On the night of September 10, after the second session of the EC Chao syllables began, the number of viewers on the Kugou live broadcast quickly exceeded 20,000. Among them, the musician 670, as the first guest to appear, gave the fans a sweet blow with singing, and the dynamic stage lighting blessing quickly ignited the enthusiasm of the audience. In addition, Jiao Maiqi’s “Your Name” made the atmosphere of the scene brew the most moving enthusiasm under the stars, and when Vanity Vinida became a hot Barbie, sang “4U” with a charming voice and a stable typhoon. The audience was mesmerized, and also pushed the atmosphere of the scene to its climax. 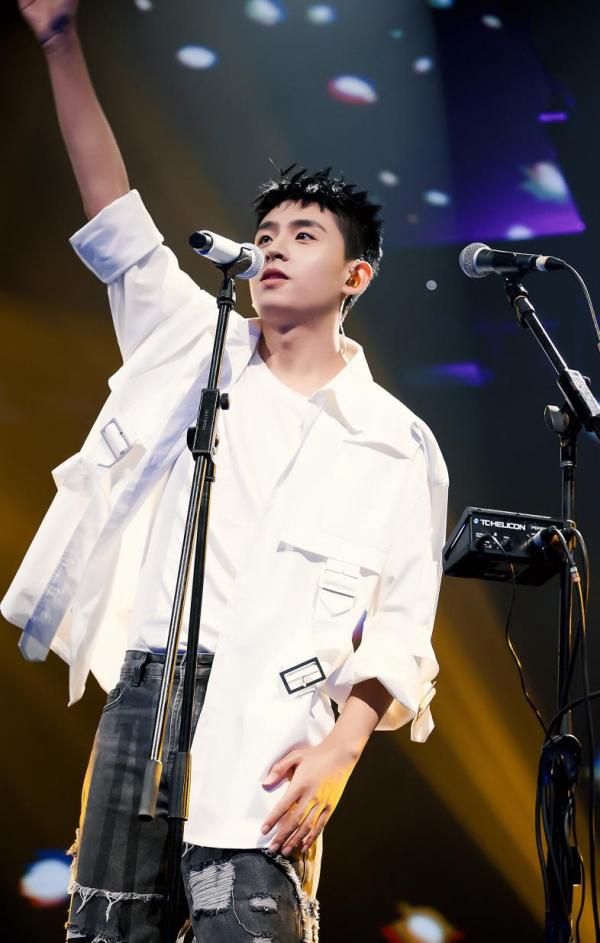 The performance on the evening of September 11 also continued the excitement of the previous day. Xie Di wore a V-neck white shirt and instantly mobilized the atmosphere of the scene in the dynamic DJing. Li Bangbang Muti in the “Dong Qi shou Jump off the stage in the cheerful rhythm of “Papa” and interact with the audience at close range. In addition, the online live broadcast that night became a sea of ​​barrage. Music fans all said, “Hey! Go offline next time!” 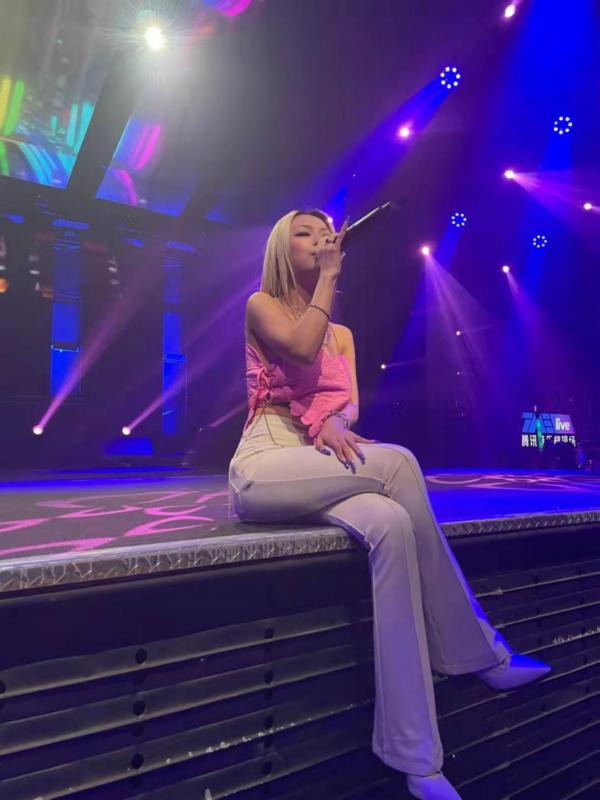 The EC tide syllable is jointly created by Kugou TME live and PLAY HOUSE. The two parties aim to perfectly combine offline immersive performances with online live broadcasts, not only providing music fans with the opportunity to express their infinite love for music, but also the music festival. The continuation of the wave of music has built a music utopia exclusively shared by fans and musicians. 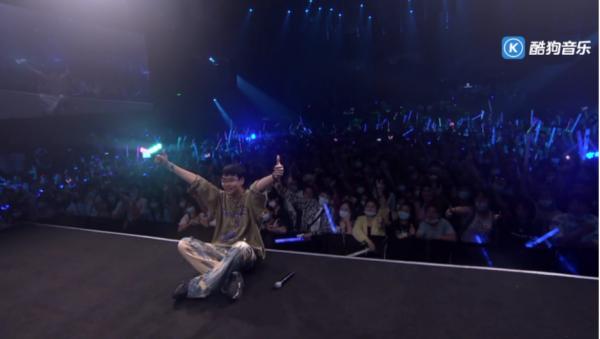 As a leader in the new generation of younger music, Kugou Music continues to provide music fans with a new experience of diversified music, and at the same time, it continues to increase support for the new generation of music talents. Kugou has tried many times to create a common music stage for musicians of different styles and fields, bringing music from different circles to the public’s vision, and giving musicians a huge user base and growth space. 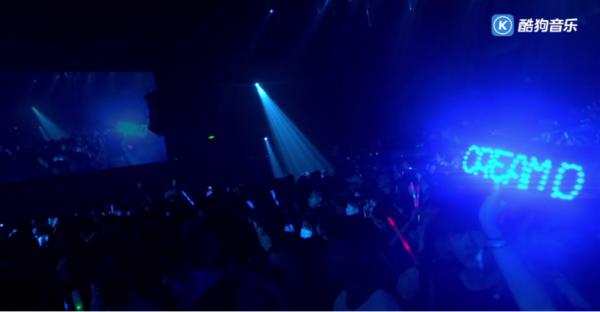 In the future, Kugou Music will also explore more music fields, and the beloved EC Chao Music Festival is expected to bring different styles of Chao music performances to the Chengdu Electronic Music Center every weekend. Is your calm heart boiling again? Lock on Kugou TME live and create a new era of chamber music with your favorite musicians!

an obsession with muscles that can be bad for your health