“Legend of Sword and Fairy 7” ads appeared in Beijing subway 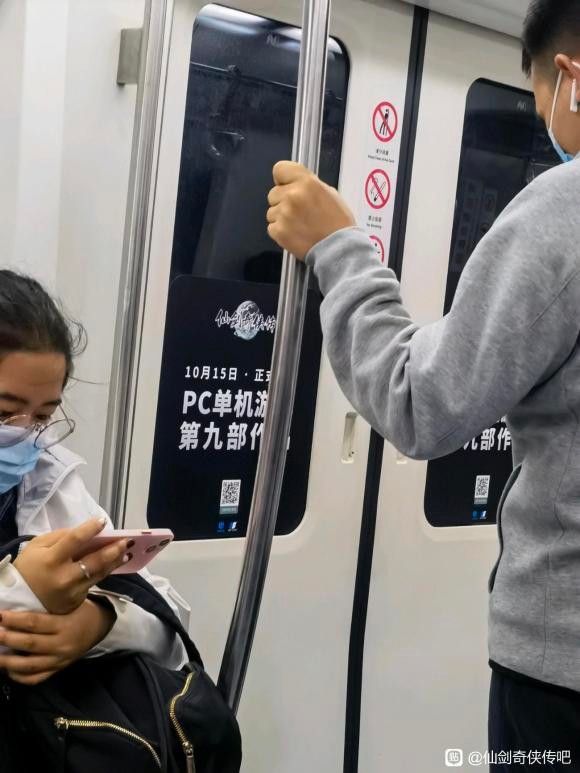 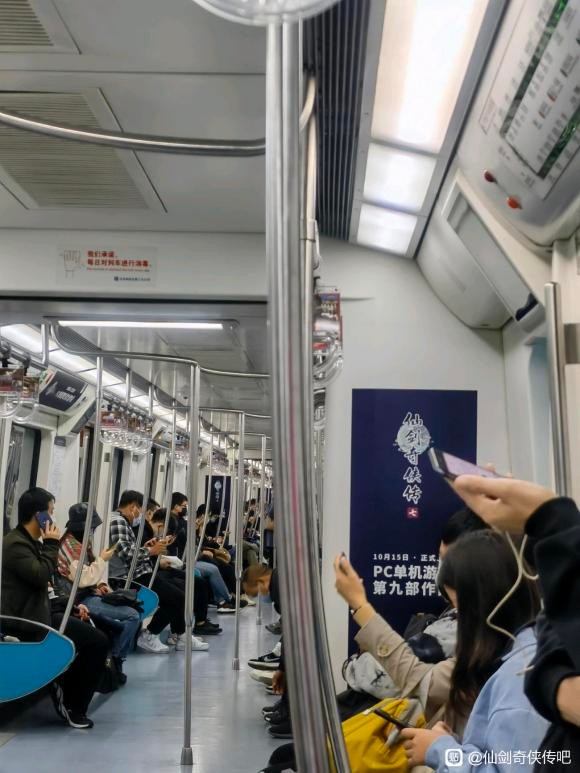 Judging from the pictures posted by Bayou, the advertisement for “Legend of Sword and Fairy 7” is not too big, it just introduces the official release on October 15th, but there are a lot of them. “Legend of Sword and Fairy 7” will be officially unlocked at 12 noon on October 15. Players who pre-order each version can enter the game two hours before the game’s launch. “Legend of Sword and Fairy 7” focuses on the dual experience of plot and gameplay. The story revolves around the three tribes of humans, gods, and demons. While ensuring a wonderful interpretation, the combat system has also undergone major changes compared to the previous series. The third-person real-time combat mode is adopted, and the combat process is seamlessly connected, bringing players refreshing Combat experience. Yue Qingshu, Xiuwu, Bai Moqing, Sangyou, Zhonglou and Kuiyu will all appear on stage.

The director of the mental health department: “Anxiety and depression from Covid, fathers of families and young people the most affected”

34 suppliers were cut and CCTV voiced: Get rid of Apple’s dependence-Apple Apple