Home Entertainment Let music fans feel the “young spirit” of more original music, and the fifth season of Shanghai Concert Hall “Endless Fun” will be added to the end.
Entertainment

Let music fans feel the “young spirit” of more original music, and the fifth season of Shanghai Concert Hall “Endless Fun” will be added to the end.

Let music fans feel the “young spirit” of more original music, and the fifth season of Shanghai Concert Hall “Endless Fun” will be added to the endFly into the homes of ordinary people

Xinmin Evening News (Reporter Zhao Yue) The fifth season of Cadillac Shanghai Concert Hall “Music ∞” (Endless Music) came to an end yesterday in the Four Seasons of Bamboo – Bamboo Flute / Shakuhachi, Cello and Piano Trio. In order to match the theme of “Youth and Vigorous” this season, the concert venue was moved to the B2 Music Cube, which is closer to the audience. The five-year-old brand is also showing more and more young music power, exploring the rich and vivid creativity of “Music +∞”, unlocking the current diverse musical expressions, and exploring the deep dialogue and connection between music and life. 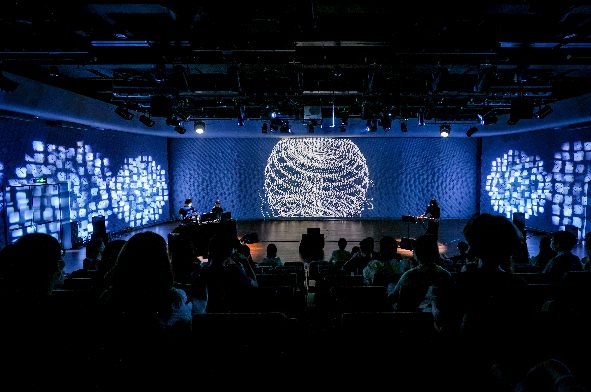 This season’s three concerts cover jazz, electronics, national style and other genres. They break the fixed pattern in the creation of several young musicians, explore and create young expressions that integrate music and art, and also successfully attract young groups. Between the virtual and the real – the Frankfurt Helmet Band concert has moved the audio sound field construction technology into the Cadillac Shanghai Concert Hall for the first time, using the audio sound field construction technology to maximize the sensory experience of the live sound, enrich the auditory level, and let the audience be in an all In a precise sound field with sound sources in all directions; on July 29th and 30th, the jazz “Zhu” Mirror-Changed Space Concert is a brand-new jazz performance with elements of pioneering electronic music. The well-known jazz drum player Xu Zhijiao led the initiative to use digital technology to open up the endless possibilities of jazz; on August 7, the four seasons of bamboo – bamboo flute/shakuhachi, cello, piano trio concert, young bamboo flute player Zhang Weiben Traditional musical instruments such as bamboo flute and shakuhachi are paired with cello and piano. Through the unique characteristics of these musical instruments, the audience will be led to a new world of national style with a combination of musical instruments that is different from the past.

See also  From Diesel to Slowear, the changes at the top between desire for dynamism and changes of direction 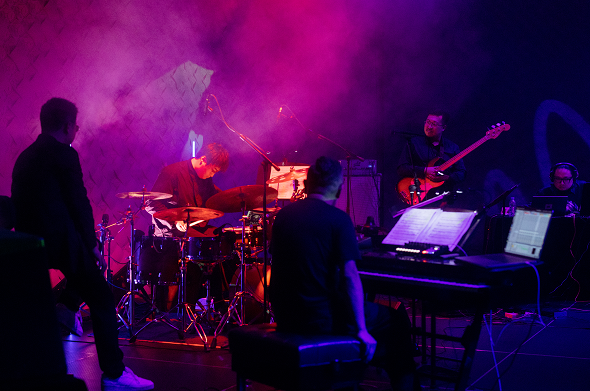 Tickets for all three performances were sold out before the show. The originally scheduled 5 performances were temporarily increased to 6, and the concert on August 7 was temporarily added to the afternoon performance. Liu Xia, director of the Music Endless Project, said: “The love of music fans has given us and the artists more confidence. Even after the postponement, ticket purchases, performance cancellations, refunds, and repurchase of tickets, music fans are still the first after the ticket is issued. Time to return to the concert hall, we are very moved.”

The fifth season of this year’s “Happy ∞” (Infinity Music) series of concerts is undoubtedly the season with the most variable experience since its inception. The performances that were originally opened in March each year did not meet the audience until July. Even during the epidemic, the preparatory work for “Happy ∞” (Endless Fun) has not stopped, and the rehearsal work of young artists is also going on simultaneously. Fang Liang, general manager of Shanghai Concert Hall, said: “In the future, the Le Infinite brand will be further upgraded, with more flexible mechanisms and more diverse forms, so as to provide more competitive and excellent music works for the performing arts world, and allow more premieres and premieres. The show works in the Shanghai Concert Hall.”