China Net Beijing, May 2nd Today, in April, the National Centre for the Performing Arts celebrated the second anniversary of the online series. The four performance seasons of “Spring Online”, “Sound Like Summer Flowers”, “Colorful Autumn Rhyme”, and “Winter’s Promise” will be launched in turn. 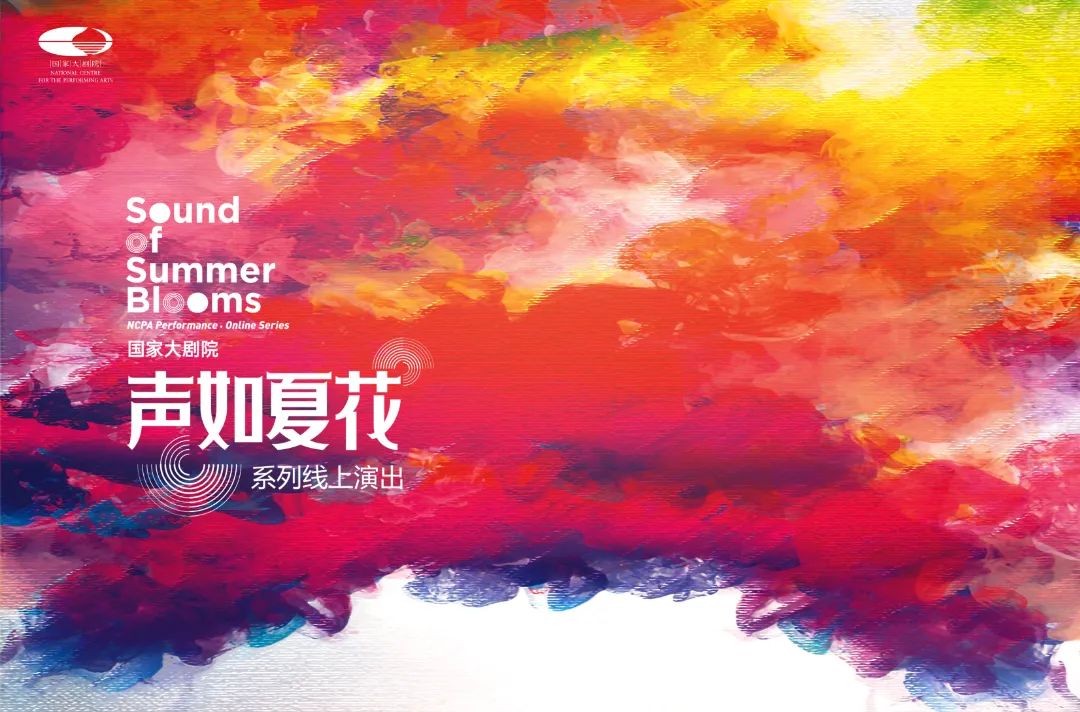 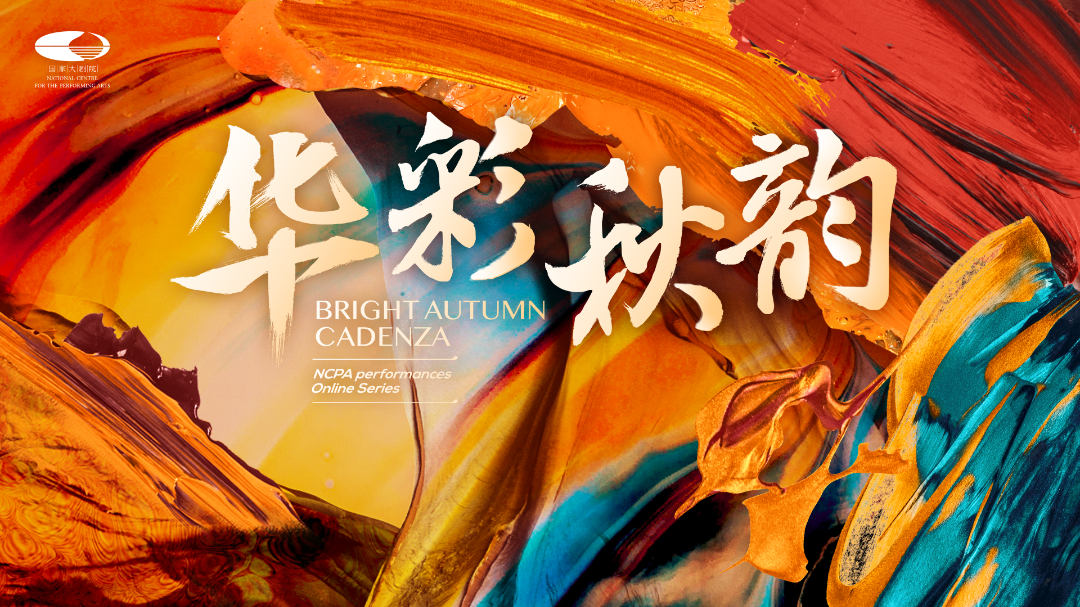 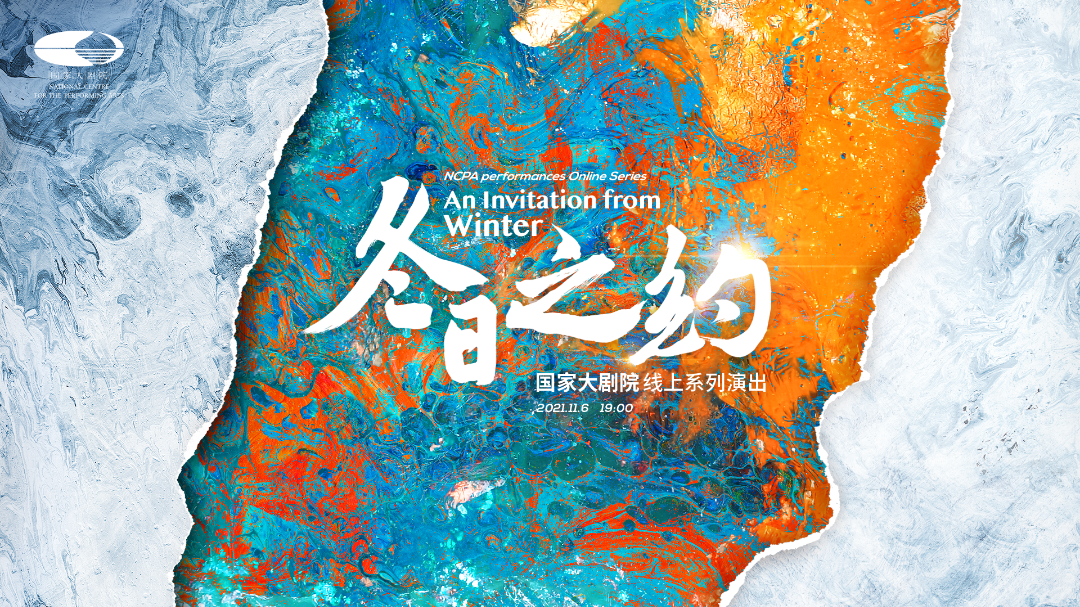 On April 11, 2020, a concert called “Late Spring” was played online, and the NCPA’s online series of performances kicked off.

Today’s online series of performances, a total of 121 productions and broadcasts, with a total of more than 12,000 minutes of video programs, including concerts, operas, dances, dramas, operas, stage art films and other multi-art performances are wonderfully presented, with more than 500 people. Artists, hosts, experts and scholars and other guests gathered here to present a pre-performance guided tour for the audience.

Up to now, the total number of hits of the NCPA’s online series of performances has exceeded 3.4 billion times. The 14 online series of performances have been broadcast in 9 languages ​​to more than 18 million overseas netizens in 168 countries and regions on six continents around the world through 25 official overseas social media accounts of the theater and Central Media.

On April 11, 2020, the host Bai Yansong appeared in the master club and personally introduced the repertoire for netizens: Ren Xiaolong, general manager of the National Centre for the Performing Arts Orchestra, led the netizens to “walk around” the theater to experience the elegant art behind the scenes.

See also  Turin, Amazon, Netflix, superheroes and videogames in the future of the Cinema Museum

From the iconic first-floor glass curtain wall of the Grand Theater, the multi-dimensional space of the coffee shop, to the petal hall with a streamlined artistic atmosphere, and the noble and elegant master club… From thematic recording, live broadcast, interview, to exploration and guided tours The National Centre for the Performing Arts continues to innovate the content and form of guided tours, creating “advanced customization” for the popularization of online art.

On May 18, 2020, the “International Museum Day Theme Concert” was broadcast online, when the music of harpsichord and guqin lingered among cultural relics such as bells, animal head tripods… Chinese and foreign fusion, sound and painting boundless, artistic conception Connected.

Since 2021, from revolutionary cultural relics interspersed with narration and chorus, looking back on the struggle of the revolutionary ancestors, “Party History in Songs”; to the integration of comic strips, oil paintings and singing, music, poetry and dance, and conveying the great Long March spirit “The Red of the Earth” Streamers”; and then walking into the painter Jiang Guofang’s studio, “Painting Rhyme Beijing Sound”, where music and painting blend together to show the ancient charm of Beijing… The National Centre for the Performing Arts continues to open up the “boundary” of art, and let music say “painting” , let the cultural relics “sound”.

On August 8, 2020, the first concert of the NCPA’s “Colorful Autumn Rhyme” online series achieved the world‘s first “8K+5G” live broadcast. The ultra-high-definition picture brings a full sense of presence and immersion, and the majority of netizens have received rave reviews.

On December 22, 2020, the National Centre for the Performing Arts held the “Online Art Festival” for the first time. Through 5G transmission technology, it was broadcast live on more than 30 network platforms for 12 hours without interruption, taking the audience on a “cloud tour” of the Grand Theatre and sharing the art feast online.

What has changed is the new way of viewing performances online. What has not changed is the original intention of allowing audiences to enjoy art and making art change their lives. The 12-hour continuous live broadcast is rare in the performing arts industry, and it is also an innovation and initiative. The NCPA team planned and presented it for more than a month, allowing the elegant art to benefit more audiences and allowing audiences from all over the world to share the benefits of art. Good expectations of life. On the occasion of its 14th anniversary on December 22, 2021, the National Centre for the Performing Arts, adhering to the principles of “close to the people, simplicity, enthusiasm and excitement”, presents a series of performances and activities both online and offline, allowing art to pass through various channels, In this way, it has always been accompanied by the warmth of the people.

On May 3, 2021, the National Centre for the Performing Arts and the Bolshoi Theatre jointly held a special concert. For the first time, Chinese and Russian artists performed well-known musical works from the two countries in the “cloud”.

See also  In eight years and ten seasons, "Let's Run" got a good start again. Is it running again? _program_tired_audience

Since May 22, 2021, the National Centre for the Performing Arts Orchestra has joined hands with the Royal Philharmonic Orchestra of the United Kingdom, the Argentine Colón Theatre, the Argentine Kirchner Cultural Center, and the Uruguay National Symphony Orchestra to jointly present the “Sound of the Four Seas” as the theme. The wonderful and extraordinary online concert has won wide attention and interaction from netizens at home and abroad. In the future, the National Centre for the Performing Arts will continue to play the role of the World Theater Alliance as a platform to build a bridge for Chinese and foreign performing arts institutions to communicate and learn from each other.

Insomnia, weakness and difficulty in making certain movements could be due to the excess of this mineral and not to Parkinson’s

Jiang Kun’s new book is a platform for...

Kim Heechul posted the birth gift of his...

“Warner Bros” may usher in a Joker dubbed...