DoNews September 28 news (Guo Ruiqi) In 2022, the British rock legend Marshall ushered in the diamond jubilee. On the occasion of celebrating 60 years of extraordinary achievements, Marshall presented three limited edition products in the black version, which will be released on October 10. Officially released an online special exhibition on the official website of Marshall Headphones, reviewing the legendary history of Marshall.

Inspired by the word “Diamond Jubilee”, Marshall will release three limited edition Black Diamond editions of the iconic products, which will be sold in limited quantities on China‘s official website. 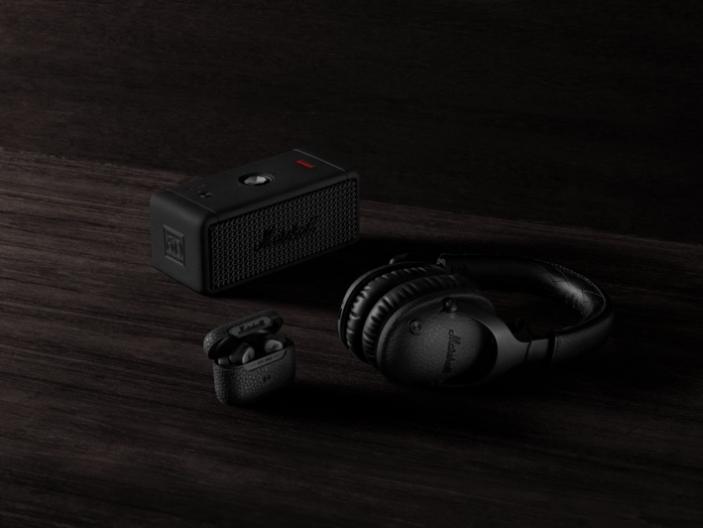 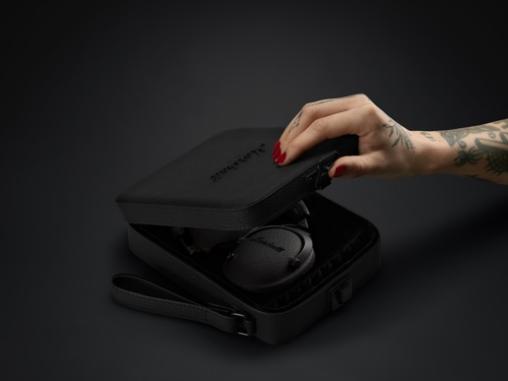 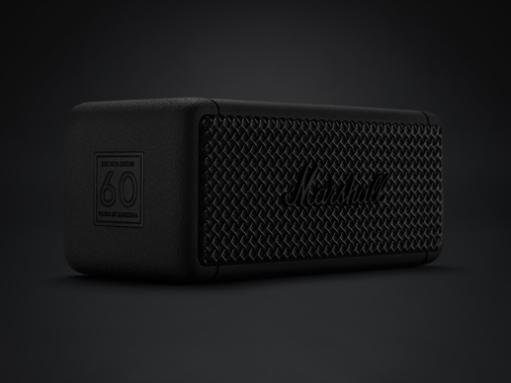 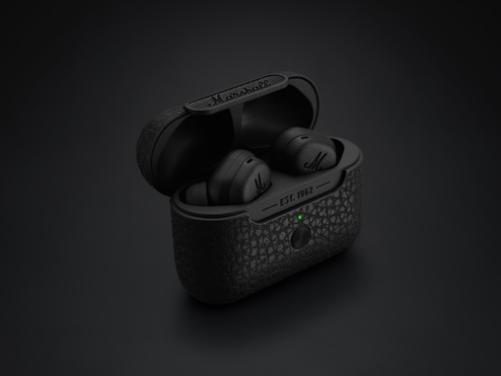 Marshall will also launch a special online exhibition themed “60 Years of Loud”, immersing music lovers on Marshall’s legendary evolution of rock music revolution, as well as the most iconic music and subculture history. Since its founding in 1962, Marshall has continued to have a profound impact on the history of music. From blues to hip-hop, grunge to glam rock, punk to pop, Marshall has defined groundbreaking music that has influenced generations. For the past 60 years, from Hanwell to Hollywood, from Wembley to Woodstock, Marshall has witnessed and participated in every cultural and musical historical milestone with rock and roll stance.

From listening to the voices of young musicians and starting to build guitar amps in 1962, to entering the consumer product market in 2010, Marshall has been leading and innovating in the audio field in each of the past ten years, making the iconic Marshall sound, It is no longer limited to the big stage, and the “presence” experience is no longer exclusive to the live scene, but accompanies every music lover to become a music rest place on the go or at home. And it all stems from Marshall’s mission – to listen. Marshall also reminds everyone not to stop listening, not to stop your music, by creating a very live sound.

The Marshall 60th Anniversary Online Special Exhibition will be officially launched on the official website of Marshall Headphones on October 10, taking you through the wild and resounding legendary history of Marshall. Online lottery registration will be opened on Marshall Headphones official website from now until October 12 for the three Obsidian Limited products. In addition, from mid-October to the end of November, it will be sold in limited time periods at Lane Crawford and drivepro Shanghai Xintiandi stores in Shanghai Times Square.

Rumor has it that “Spiderman couple” Zendaya and...