Marvel Animated Series ‘What If…?’ Season 2 May Be Aired Next Year – Disney – Marvel Marvel Studios

What If…? is an experimental work from Marvel Studios. First of all, it’s their first official animated series, and it’s so closely related to the MCU that they even brought in movie actors to voice the same characters in the anime. And the stories told in “What If…?” are all offshoots of some sort of accident in the MCU.After the successful debut of the first season, Marvel has officially announced the start of production on the second season of “What If…?”. 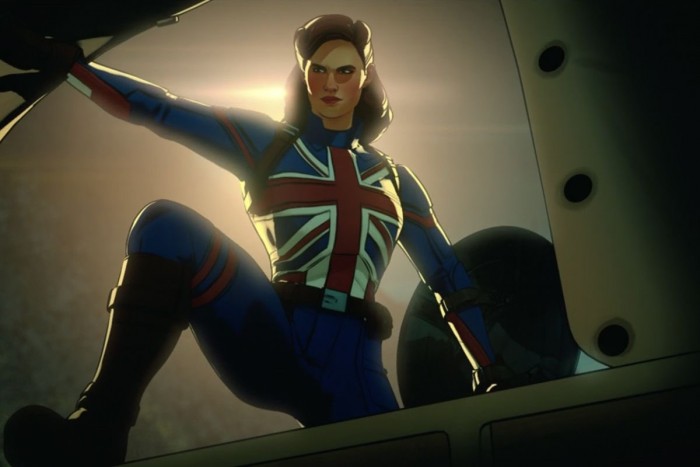 The characters that will appear in the second season will be Hela (who may fight alongside Thor in the show), and the follow-up of Captain Carter (officially confirmed that this Captain Carter is not the same as the one in “Doctor Strange 2” bit), plus Black Widow, and Gamora’s The Lost Chapter.

The results of the college entrance examination can be checked and filled from now on. The “professional catalog” shall prevail – Xinhua English.news.cn