Mathematics Ph.D. “If You Are the One” blind date, love you in the way you like- China Entertainment Network

China Entertainment News www.yule.com.cn Tonight (November 19) “If You Are the One” ushered in a Ph.D. in mathematics. He is rigorous and serious. Not only did he make full preparations before the show, but he is also full of talents. Another male guest shared his biggest feeling about his relationship experience, “Be less self-righteous, and love you in the way you like!” 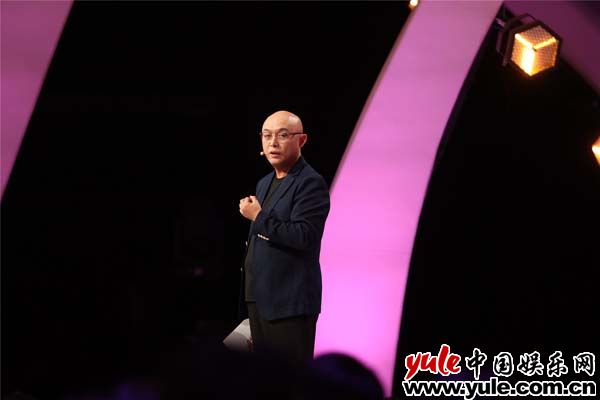 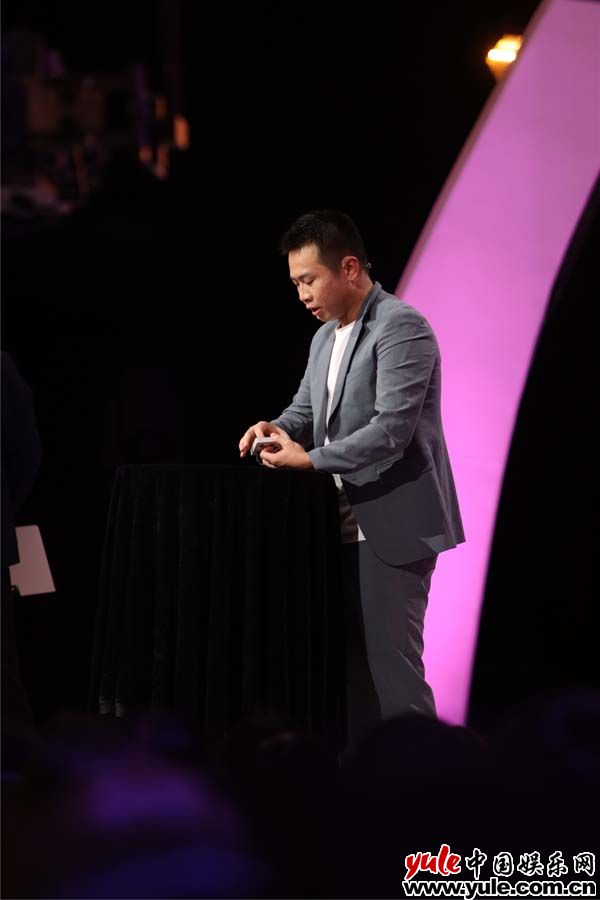 The male guest Xu Heng is currently a Ph.D candidate in basic mathematics at the University of Science and Technology of China, “My grandfather once studied in the Department of Mathematics of Tsinghua University. I have read many mathematics books in his study since I was a child. Although I couldn’t understand them at the time, I felt that various The formula looks very good-looking, and I have a strong interest in mathematics.” Xu Heng once achieved the top 1% record in the world in a global mathematics competition, and also won the fourth place in a provincial mathematics competition. 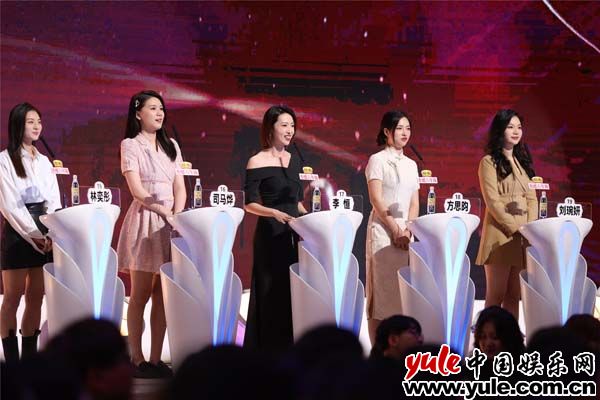 Not only has a high IQ, but he also showed his various talents on the spot. First, he easily memorized pi to 100, and then staged a magic show. Meng Fei couldn’t help but sigh: “This is one of the few people who have prepared so well. There are enough male guests, and they are capable of writing and martial arts, and their acting talents are rarely shown as densely as he does, like a skewer!”

When encountering problems in a relationship, Xu Heng will buy some books to learn how to get along with lovers. “I learned how to coax girls in the books, and I learned that what girls need is emotional coordination, not problem solving. I also investigated a lot Middle-aged couples have summed up a few commonalities. Boys must have a place that the other half admires and bring enough living security to the family; I feel that the male guest is a rational person, and it is also in the relationship. He will do something when he thinks it is right, but love is emotional. Girls should praise their lovers from the heart and purely from their own feelings. Male The guests rely too much on the search for a certain law in love, and they don’t communicate with the other half but turn to the book, which makes the other party’s uniqueness and personality submerged. We must remember that the law always belongs to the past, People live in the moment.” Chen Ming also said: “Mathematics is a subject that pursues ultimate certainty, but human beings are not. Once people become formulas, they become solidified. Mathematics pursues the beauty of certainty, humanity and artistic pursuits. What is more important is the beauty of uncertainty, and love also belongs to this category.” Xu Heng responded: “I will listen to the advice of my teachers, learn to adapt to the uncertainty of love, and appreciate its unique beauty.” In the end, there will be Did the girl save the light for him until the end?

See also  «Corpus Christi», from Poland a film to reflect

Be less self righteous and love you the way you want

“From my grandfather and father to me, from steam trains, green leather trains to high-speed trains, three generations of our grandparents and grandchildren have witnessed the development of China‘s railways.” The male guest Fan Shi’an’s family has worked in the railway for three generations. He is now an EMU mechanic The trainer is responsible for the technical inspection and maintenance of the train, from the wheels to the bolts as small as two centimeters, never letting go of any potential safety hazards. During the holidays, others are on their way home, but Fan Shi’an is willing to be a rebel on the railway, and his greatest wish is to send passengers to their destination safely. 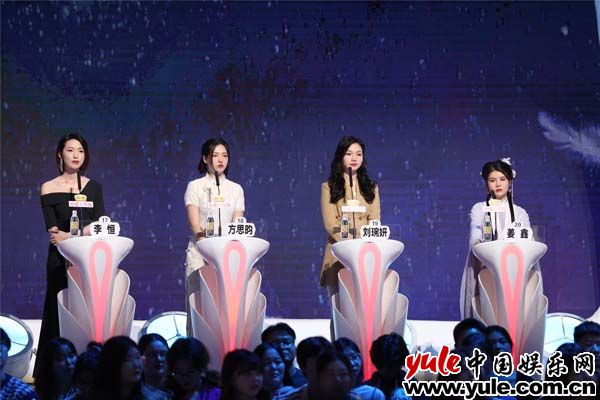 Looking back on the past relationship experience, Fan Shi’an’s biggest feeling is “less self-righteousness”, “I used to think that to love someone is to give her the best thing in my opinion, but when I give her my favorite figure as a gift , but she is not interested. It turns out that I have never seriously considered what the other party really likes; in the process of getting along, I always take care of her in a way that I think is good for her. I made an appointment to go shopping together and saw her with a girlfriend I thought she might need some girlfriend time, so I went to play basketball by myself, but in fact, I didn’t take care of the girl’s feelings. My self-righteousness and self-righteousness eventually made our communication less and less, and we slowly broke up.” 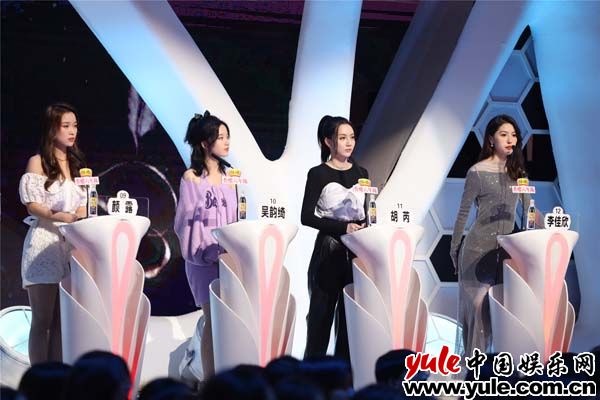 Boys like Fan Shi’an are not alone. The three teachers said: “Some people’s love seems strong, but they have been using self-righteous ways to shape each other into what they think. To truly love someone is to be willing to spend Take time and energy to understand each other’s preferences, and use the way the other party likes to make the other half feel a truly beautiful and comfortable love. I hope that lovers can strengthen communication to understand each other’s true thoughts and the way they desire to get along with each other. True love As a person, we should all learn to respect each other’s preferences and choices, think more empathetically, and give each other a love that truly makes them happy.” 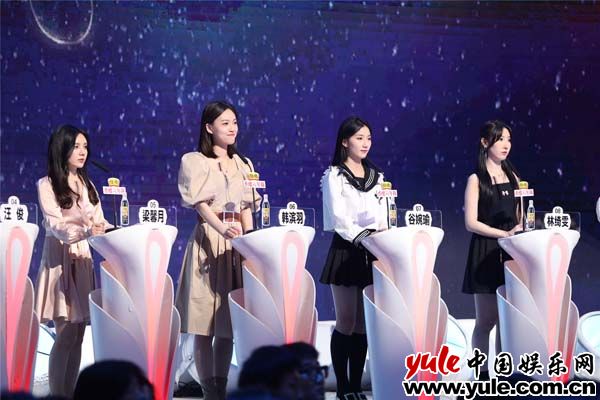 Fan Shi’an stated on the spot: “In the future, I will definitely consider her more from the perspective of a girl, be less self-righteous, and love you in the way you like!” Girls such as Gu Wanyu and Mou Xinyi insisted on saving the light until the end, and the hearts of the male guests Who will the girls be? Tonight (November 19) at 20:30, please pay attention to Jiangsu Satellite TV’s “If You Are the One”!

Owen is expected to return next Monday!Overfulfilling the Nets requires Durant to be excited: We miss him_game_focus_away